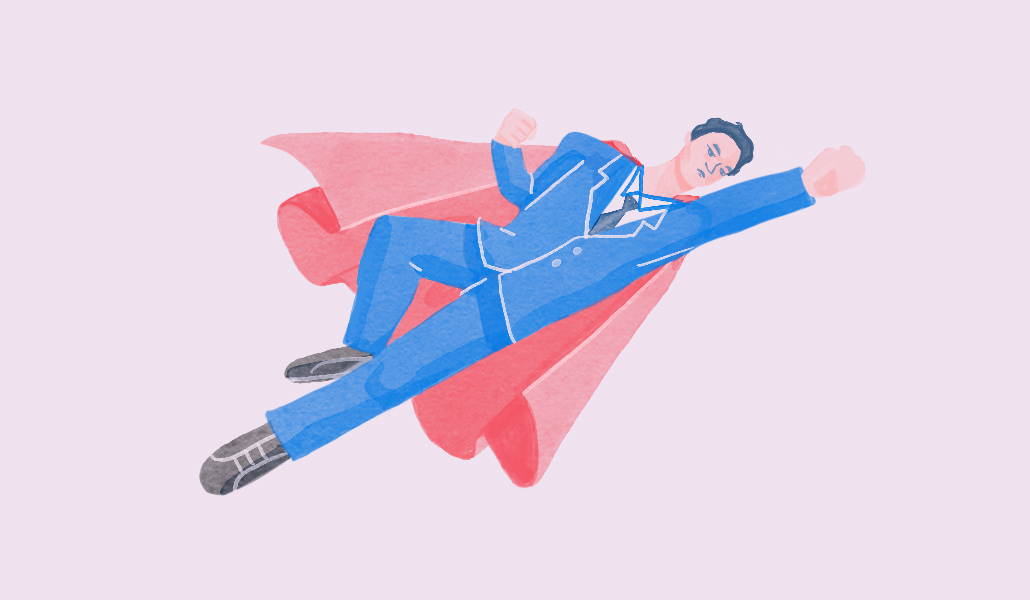 As corporate layoffs continue to put tens of thousands on the unemployment line, worried workers are being urged to build a firewall to protect their career prospects — whether seeking a new job or wanting to stay put.

Even before mass downsizing in the tech sector and fears of a recession loomed large, the workforce was already feeling the pressure. A survey of 4,000 professionals this past July by the career service FlexJobs revealed that 80% said inflation was guiding their career decisions.

FlexJobs recently published a list of 10 ways to build career resilience in a recession — among them, focusing on your job search, engaging your professional network and expanding your expertise. At the same time, it urged workers to get their financial house in order during times of uncertainty by reviewing household budgets, monitoring daily expenses and adding to their savings. “Career resilience is all about focusing on the things you can control,” said Toni Frana, career services manager at FlexJobs. “Even in the best of economies, advancing your career path requires time and effort.”

Damian Birkel, founder and executive director of Professionals in Transition, a nonprofit group that aids the unemployed and underemployed, believes the key to career resilience is attained by maximizing one’s transferable skills — and doing so “is the employee’s individual responsibility. One should be prepared to lose their job at any time.” Among the many skills employees should bolster, according to Birkel: written and verbal communication, active listening, attention to detail and giving and receiving feedback.

Meanwhile, John Andrew Williams, an executive coach and president of Coach Training EDU, proposed that workers looking to stay viable in their current jobs should think from the organization’s point of view. “Look at the strategic plans of your organization, ask what you can do to meaningfully contribute and then take a few small steps in that direction,” he explained.

For example, start by asking what your employer is looking to hire consultants to do. What plans has the boss shared with employees about the direction of the company and what are the growth points? Then, ask yourself how you can get involved, Williams advised, even if it’s doing an extra project on the side. “The impact on your employer is substantial if you can show your boss that you are bringing and creating value beyond what has been asked,” he said, adding that he considers such employees to be the core of his own team.

Angela Champ, a longtime HR executive with Canadian firms and author of the book “The Squiggly Line Career: How Changing Professions Can Advance a Career in Unexpected Ways,” says that in her work and coaching, she encourages employees to “be ready and stay relevant,” seeing as changes in the economy and job market can happen in a flash. “By staying vigilant throughout their career, they can gird themselves against economic forces,” she said. 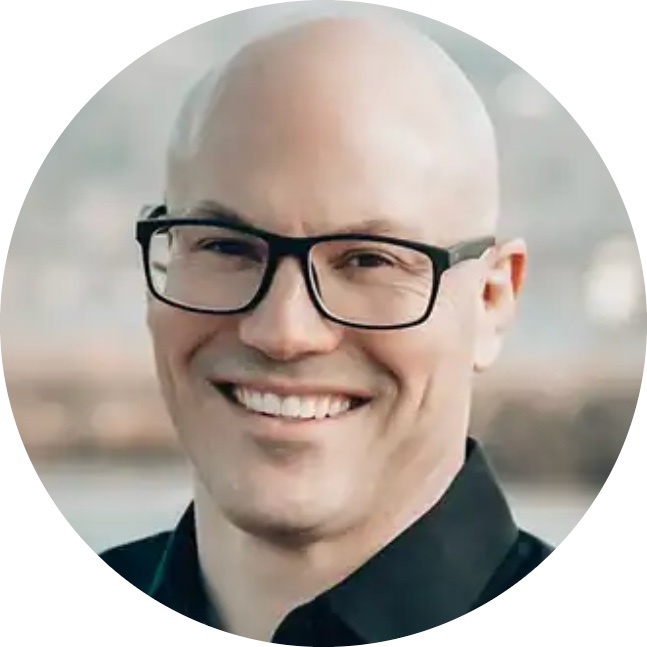 “Look at the strategic plans of your organization, ask what you can do to meaningfully contribute, and then take a few small steps in that direction.”
John Andrew Williams, an executive coach and president of Coach Training EDU.

For one, Champ advises workers to be open to opportunities. “Rather than defining yourself by one role or one body of knowledge, remain open to learning new roles and taking on new opportunities as they come up, even if that means changing professions and industries,” she said. “To do this, you need to challenge your beliefs about what you can and can’t do and challenge your ideas about how career paths should look.”

Whether they’re seeking to stay where they are or move on, employees have any number of ways to expand their knowledge base, Champ pointed out, including by way of continuing education courses at a local college or university, professional workshops or online platforms like Coursera or LinkedIn Learning.

To expand their prospects, job seekers should also be open to working in industries with chronic shortages in human resources — for example, healthcare and long-haul transportation — said Athena Kan, CEO of Dreambound, a startup that helps job seekers obtain trade certifications.

Kan stressed that bolstering one’s career bona fides does not necessarily mean going for an undergraduate or master’s degree. Certificates, she pointed out, can take relatively little time to obtain while significantly boosting a person’s employability.

Employers, as Kan explained, “like to see employees who are proactive, committed to the long-term future of the company and are excited to pick up new skills.”

It seems, for the most part, companies have now adapted their working models for some amount of flexibility. What is your take, and what are clients telling you?

Conversations usually start with clients saying what days [hybrid model policy] they’re doing, and which days people are coming in [to the office], but that discussion quickly turns into something else: many of them say they wish more people came in, that they have invested so much time and money and design effort, as well as culture, into their workplace – it’s meant to be a symbol of what a company does. And some companies I think are pretty afraid to just tell their employees the truth, which is that the business isn’t doing well right now, so they need to get everyone together to try and figure it out. And by the way us coming together doesn’t guarantee we do figure it out. But it should help.

Are companies right to be concerned about productivity of workforces that are remote or hybrid?

Measuring individual productivity is very tough for most roles. And then when you do measure the individuals, it completely excludes the fact that people should be learning from and teaching each other. And they should be together to find more purpose in the work they do than just the paycheck. But productivity numbers are not going to show any of that, even though those are the main driving forces for why people enjoy their work. In general, there is still a good work-life balance, even if employers are now asking their people to come in to the office for up to three days, no one is pushing for five days. But they also need to measure whether or not it’s working, and that’s not being done very well. A lot of these companies will have someone walk around one office for one day, and their feedback is – there aren’t enough people here so let’s do some crazy policies. But they need to walk all their offices, every hour [or use tech to track movement], then plot the data and look at what recent policy changes were made – then make a decision. But of course, that’s a lot of work.

Morale is low across the board, what are the knock-on effects of that to general workforce productivity?

Yeah, of course, in the news we’re reading about massive layoffs across the board. And people are reading this stuff, even if their company hasn’t announced layoffs yet. They’re thinking ‘am I next on the list?’ That is absolutely no way for anybody to feel about their work. But it’s a reality of the world right now. And that’s what I think is causing a lot of people angst in general in the world. But at the same time, companies don’t have to result to that kind of thing, if they do have good spending practices and their people are being effective. But still, this isn’t a time to relax. The main message I try to give everybody here every single week is that we need to do our best right now. The market is forcing every single company to be at their best. — Jessica Davies.