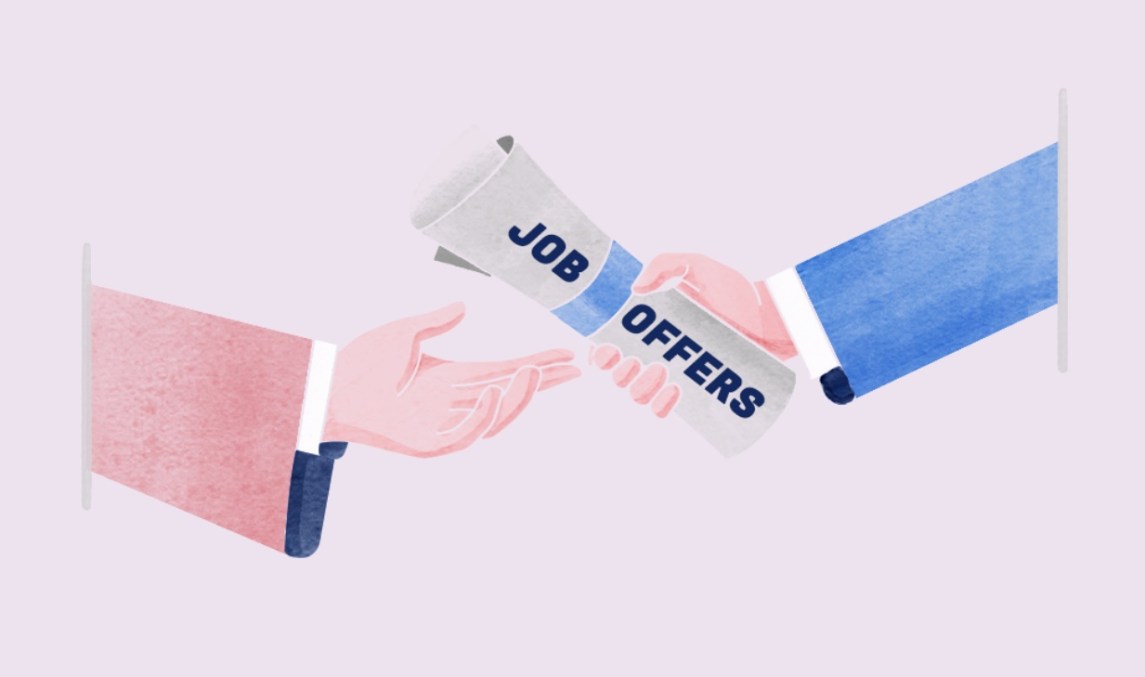 The avalanche of layoffs continues to build. Amazon joined the fray as of Monday, hot on the heels of Meta and Twitter. LinkedIn now sports a sea of profile pictures with the banner #OpenToWork, as people flock to the platform to share that they are among those affected. The relentless wave of cuts has prompted some LinkedIn users to join together to actively help people find new roles.

Because there are actually plenty of open roles to be filled.

Last week Brianna Doe, a career coach and mentor, began to list companies that appeared to be actively hiring and encouraged people to comment or send her a direct message via LinkedIn with others. Before she knew it, the list had over 500 comments and nearly 300 reposts. To give the list a new home, she worked all night to create an Airtable spreadsheet of all of the companies she found out are hiring. The list is still growing.

Naturally, anyone planning to apply for roles from the list should do their own vetting and background research on the companies. Doe added a disclaimer stating that she has not vetted the companies and cannot speak to their company cultures. Users can filter the list by job functions, with roles and required skills ranging from information technology, product design, customer experience, engineering, development operations, data science and analytics, to marketing and media planning. 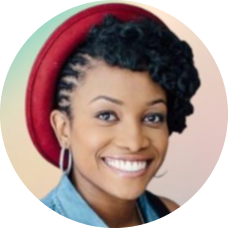 “I wanted to give people another avenue and show there are companies that are actively hiring.”
Brianna Doe, a career coach and mentor.

Doe isn’t the first to act on such an idea. Riva Syrop, president at New York City-based Apartment Therapy Media, and a few of her professional friends from other media companies made a Google spreadsheet of open positions at their organizations, along with contact information. What started as a list of about 10 job listings grew to over 150 with more companies joining in. At any given time, the document has anywhere between 10 and 30 people on it and multiple open positions at media companies including Dotdash Meredith, The New York Times and Vice Media Group and platforms like TikTok.

“So many of us have experienced layoffs professionally with ourselves or our peers and have a lot of empathy for those going through it and the impact it has on their lives,” Syrop said of the group who put together the spreadsheet. “Watching all of those people talk about losing their jobs on LinkedIn, I felt like my heart was ripped out and was so sorry.”

Syrop said the group hopes that the spreadsheet eventually grows to thousands of jobs. 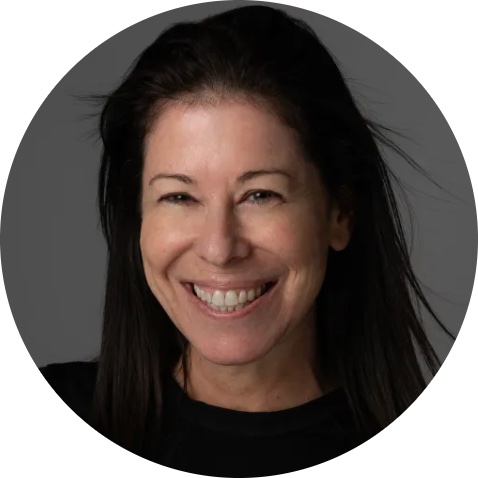 “So many of us have experienced layoffs professionally with ourselves or our peers and have a lot of empathy for those going through it and the impact it has on their lives.”
Riva Syrop, president at Apartment Therapy Media.

Both Doe and Syrop said these spreadsheets aren’t meant to replace traditional job boards, but instead to provide another centralized place for people to look for employment opportunities and hopefully provide some reassurance at a time of uncertainty.

“We don’t want to take away from what they do,” said Syrop. “Our hope was to consolidate similar jobs in one place, knowing how time-consuming it can be going from site to site. People who just lost their jobs are handling so much right now. They have families and other obligations and job searching is a huge lift. Our goal was to make it a little bit easier for people.”

Spreadsheets like these are also a reminder that social media can be beneficial when looking for a job if platforms are used the right way.

“It’s a hard time for a lot of people, but there is something to be said about the amount of people that want to help and use social media to bring people together,” said Doe. “If you’re not taking advantage of social media during your job search, you’re really missing out on some opportunities.”

That means polishing up your LinkedIn profile, adding the #OpenToWork profile picture banner, writing a post informing people of what kind of job you are looking for along with your work experience, and, most importantly, growing your connections with people.

“Make those connections and network because it’s here and it’s free and it’s a thriving platform,” Doe said of LinkedIn.