With technology-powered change being the only constant in the digital age, what skills will pay the bills in the next five years? Moreover, how could — and should — organizations identify the potential gaps in the near future and train employees or hire accordingly to plug them?

According to global data analyzed by LinkedIn, the skillsets required for jobs have changed by 25% from 2015 to 2021. “This figure is expected to double by 2027,” said Becky Schnauffer, LinkedIn’s head of global clients in EMEA and LATAM.

These findings were mirrored by a Boston Consulting Group report published in May, which showed that 37% of the top 20 skills requested for the average U.S. job had changed from 2016. But which industries have been impacted the most, and which others are at risk?

The LinkedIn Future of Skills report calculated that since 2015, the top three sectors to have experienced the most significant change in required skillsets are hardware and networking (31%), energy and mining (27%), and construction (26%). “As digitalization accelerates across nearly every sector, it’s safe to assume that these digital skills will continue to disrupt and reshape how we work,” said Schnauffer.

“Understanding the skills your employees have today, and those your company needs in the future, will help you to plan and prioritize learning and development (L&D) in the right areas, as well as looking at where you may need to hire or encourage internal mobility,” she added.

Hadi Moussa, managing director, EMEA, for online learning platform Coursera, agreed that the worldwide workforce is undergoing incredible and imperceptible flux. “From retail to manufacturing and automation, digital technologies are revolutionizing every industry,” he said. “Combined with how the pandemic changed people’s working lives and preferences, these transformations are remaking both the labor market and wider skills landscape.”

A new approach to employability

Moussa expressed concern that organizations — and individuals — are not doing enough today to prepare for tomorrow. He cited a World Economic Forum (WEF) report from 2020 that estimated that 85 million jobs might disappear by the middle of this decade. However, another 97 million roles will be introduced to supersede those soon-to-be-redundant roles.

“Amid these rapid changes, it can be difficult to separate the wood from the trees when it comes to identifying those skills workers need to stay ahead and which sectors will experience the most significant change,” Moussa conceded.

He referenced McKinsey research that indicated an “emergence of new roles in health and digital occupations that are quickly replacing declining positions in customer service, sales, manufacturing, office support, agriculture and production.” 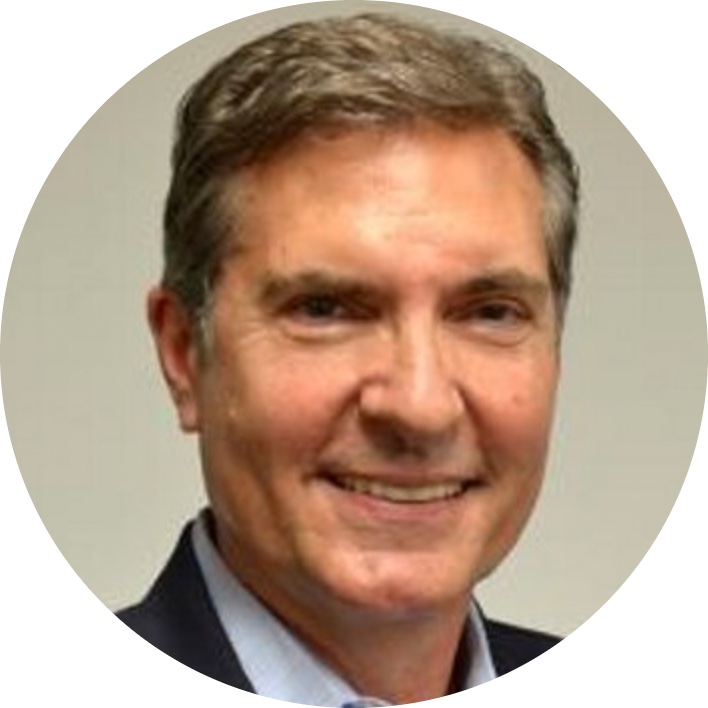 Other McKinsey research from 2018 — before the digital revolution sped up by the coronavirus crisis — projected a 55% increase in hours spent on technical skills in 2030 compared to 2016 levels in the U.S. and Europe. Time spent on social and emotional skills would also jump, by 24%, while physical and manual skills were expected to fall by 14%. The trend is clear: anything that can be automated will be, and creative and soft skills, enabled by technology, are likely to be more in demand.

In 2021, the WEF predicted what the top ten professions would be by the decade’s end, spurred by the pandemic fallout. So how do you fancy becoming a work-from-home facilitator? What about a smart-home design manager or perhaps an extended-reality immersion counselor? If those roles don’t float your boat, maybe a tidewater architect, cyber-calamity forecaster, or even a human-machine teaming manager will be your thing.

For U.K. workers and businesses, in particular, the current outlook appears worrying. Coursera’s Global Skills Report 2022 found that the country ranked 24th out of 33 European nations for technology skills proficiency. “This suggests that our workers are at risk of being left unprepared to thrive in the digital economy, which is projected to add another 124 million jobs globally over the next three years,” said Moussa.

He argued that “a new approach to employability” is urgently required. Moussa called for a “skills-first, role-based” attitude that “encourages an ethos of continuous learning, where workers can proactively up-skill and re-skill for specific in-demand job roles. From automation to digitalization, as the world of work evolves, so can they.”

LinkedIn’s Schnauffer said that for companies to “future-proof against these changing skillsets, it’s vital that business leaders work strategically with their teams to ensure alignment between up-skilling initiatives and broader business priorities.”

As an example of a forward-thinking company focused on a skills-based L&D approach to developing employees’ capabilities, Schnaffer pointed to financial software provider Finastra. “In one year alone, 6,000 Finastra employees took courses on accelerating the move to cloud technology, which is key for the future success of their business,” she said. 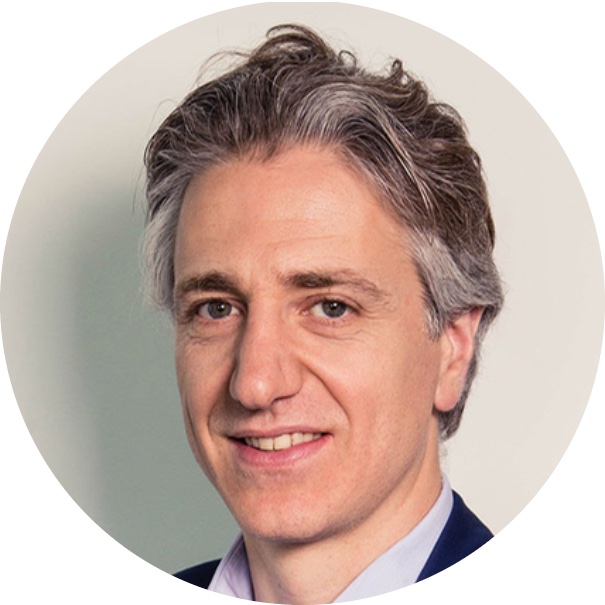 “Amid these rapid changes, it can be difficult to separate the wood from the trees when it comes to identifying those skills workers need to stay ahead and which sectors will experience the most significant change.”
Hadi Moussa, managing director, EMEA, for online learning platform Coursera.

Not all organizations are as enlightened, though. Mark Onisk, the chief content officer of New Hampshire-headquartered e-learning platform Skillsoft, said his company’s recent IT Skills and Salary report highlighted that “one in 10 IT leaders don’t know if they have skills gaps” currently in their teams.

He urged all businesses to spend time and money, using expert partners if necessary, to uncover potential blindspots before it is too late. Onisk said: “There’s no point fixing a leak after the boat has started to take on water; proactively identifying where gaps exist is the first step to solving the skills crisis.”

Coursera’s Moussa suggested a second step: create an environment that encourages a culture of curiosity and learning opportunities individually — even in work time. For instance, he explained that a successful partnership has involved integrating Coursera into Siemens’ platform-based learning ecosystem has offered learners the opportunity to pursue flexible, personalized career-development paths.

Access to courses on artificial intelligence, cloud computing, and data analysis from industry leaders such as Meta, Google, and IBM has enabled Coursera to become a significant strategic partner in supporting Siemens with its digitalization, automation, and innovation efforts added Moussa.

For Boston-based Paul McKinlay, vp of communications and remote work at Vista and Cimpress, organizations that have shifted to a distributed workforce are well placed to triumph in the coming years. After all, whether by design or accident, they can benefit from having access to a broader and deeper talent pool. “Business leaders that embrace remote work are already taking important steps to future-proof their companies by ensuring they can attract talent with the right skills for tomorrow,” he said.

McKinlay listed many organizations that have adopted this model — including Airbnb, Github, Atlassian, and Basecamp — that are “reaping the rewards” of being able to “tap into the best talent pools in the world and recruit for specific skills and qualities without being constrained by geography.”

In the current climate, with the ongoing Great Resignation and a global recession looming, leaders might be forgiven for not having one eye on nurturing talent for the future. More fool them. “Employers looking for qualified talent need to start by developing their own workforce,” advised Richard Wahlquist, American Staffing Association (ASA) president and CEO.

He said a recent ASA/Harris survey showed that while 80% of employed U.S. adults considered an employer’s training offerings a key consideration when accepting a new job, only 39% said their current employer was helping them improve their skills or develop new ones. “Employers who invest in their employees will be more likely to retain those employees,” added Wahlquist. “And it all starts with job training.”