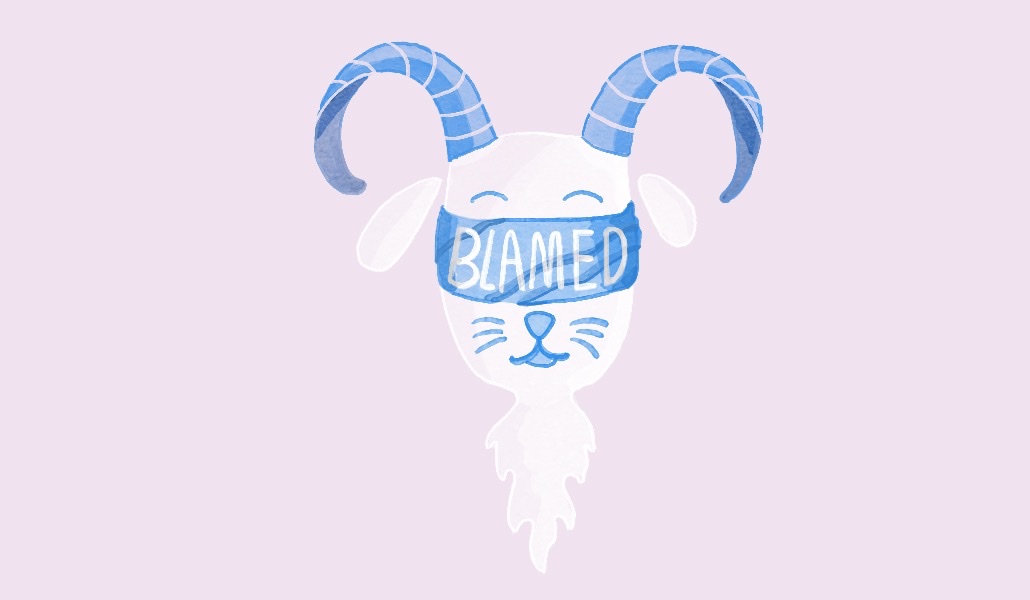 It seems everybody, from bosses to employees, loves remote work.

Or at least they used to.

“People who are naturally lazy will be less motivated — that’s what you get with remote work,” businessman and former New York political candidate John Catsimatidis told the New York Post for a story on declining worker productivity in the U.S. “They are forcing us into a recession.”

“The WFH evangelists were, in reality, selling snake oil,” financial columnist Matthew Lynn argued in an op-ed piece in The Telegraph. “The staff foolish enough to believe them are now paying a high price for that. When you aren’t in the office, you are invisible, and that eventually means you are expendable.” Lynn went on to suggest that “WFH is turning into RAH: redundant at home.”

The truth, of course, is that there are numerous reasons why companies let people go: slumping sales, mounting competition, a tumbling stock price, overstaffing, garden-variety mismanagement. But as mass layoffs continue to put tens of thousands of workers out of jobs, remote employees have emerged as something of a fall guy, with not only pundits but also some employers finding ways to discriminate against them.

But should redundancies and remote work really be put in the same basket? And does WFH necessarily mean those employees are less productive or more inclined for the chopping block? 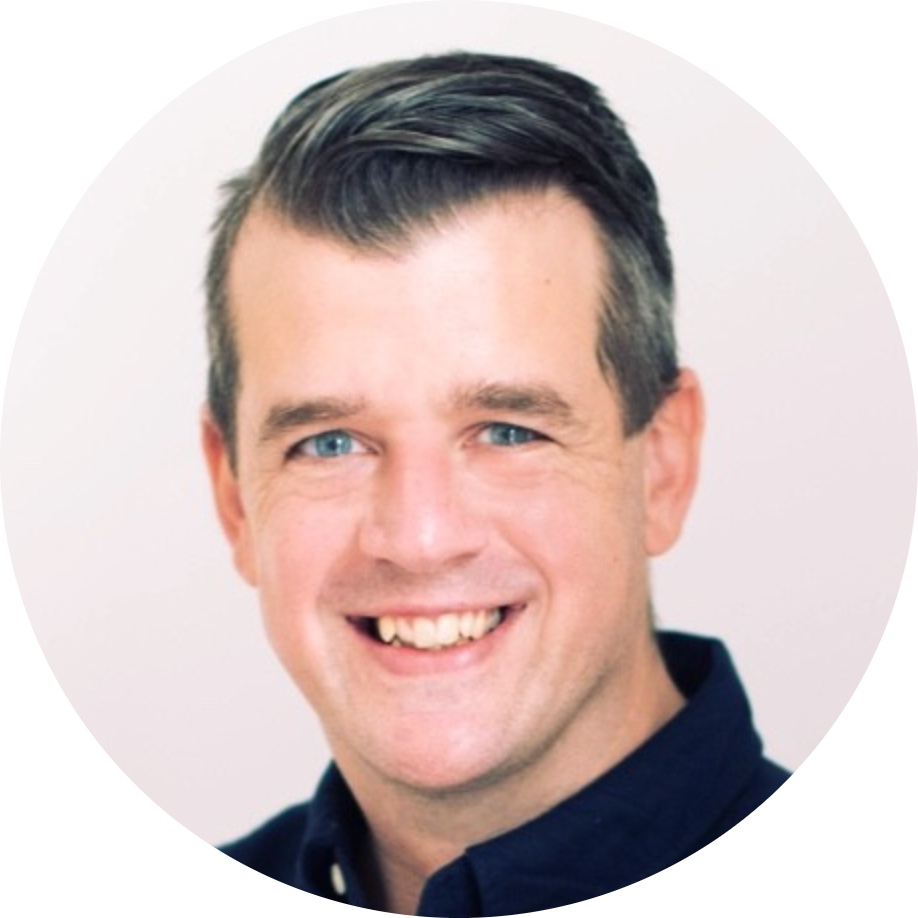 “Just as with the quiet quitting phenomenon, everyone tried to make it the employee’s problem when, from my perspective, it is a company problem. No company that is successful and has been able to weather the pandemic should at this point be turning around and saying, ‘Well, our remote workers are less productive.’”
Eric Mochnacz, senior consultant at the HR services firm Red Clover.

“WFH becomes an easy scapegoat as it becomes a place where companies can disregard over a decade of mostly not caring about performance management and adequate headcount planning and instead suggest it’s a new phenomenon that has impacted productivity,” explained Jon Sadow, cofounder and chief product and technology officer at flexible work platform Scoop. Cheap capital and accelerated investor expectations in recent years are more of a factor in current layoffs than where workers set up shop, as he sees it.

Eric Mochnacz, senior consultant at the HR services firm Red Clover, also believes the linkage of remote work and layoffs is misguided. Likewise, he disagrees with the proposition that those working from home are somehow less productive and, thus, expendable.

“A significant reduction in workforce is really guided by finances,” he said, adding, “Are you trying to tell me that now, all of a sudden, the productivity of your remote employees is in question? It seems to me, just as with the quiet quitting phenomenon, everyone tried to make it the employee’s problem when, from my perspective, it is a company problem. No company that is successful and has been able to weather the pandemic should at this point be turning around and saying, ‘Well, our remote workers are less productive.’”

After all, if remote work is having such a negative impact on businesses, then why do so many companies continue to embrace it?

Despite recent, high-profile layoffs and a decline in WFH job postings, remote jobs actually remain plentiful, many of them paying six figures. Employees overwhelmingly continue to favor flexible work, with 60% of job seekers aiming to find remote positions. As has been amply documented, such arrangements have worked out well for companies as they seek to reduce their real estate footprint and other expenses while widening the net for available talent, all the while protecting employees’ health and well-being.

A study out this week from flexible workspace firm IWG found that 95% of HR leaders believe hybrid work is an effective recruitment tool, with 60% saying it increases employee retention and 80% agreeing it boosts employee satisfaction. 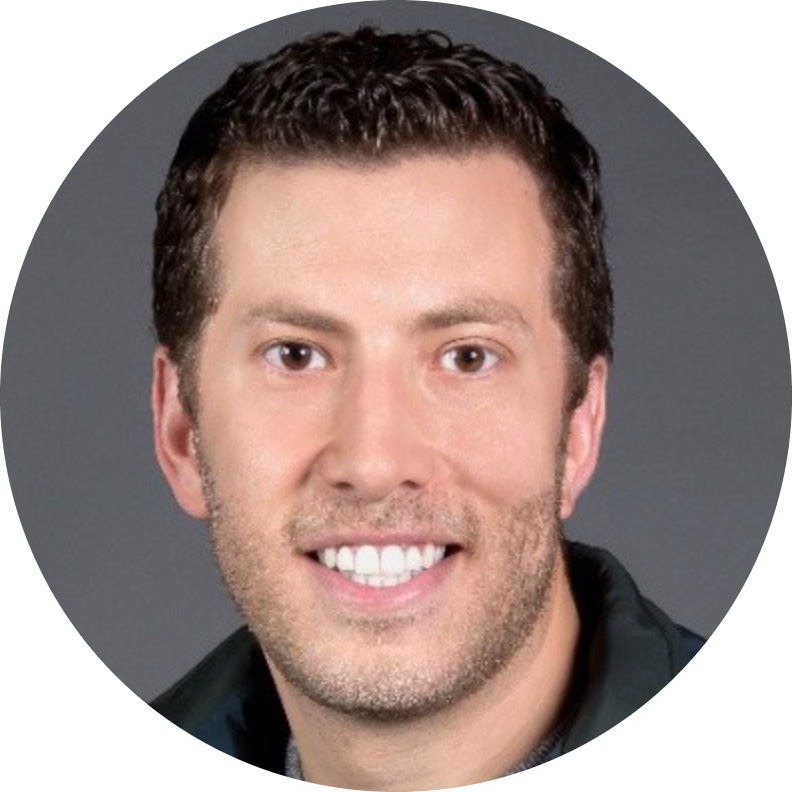 “WFH becomes an easy scapegoat as it becomes a place where companies can disregard over a decade of mostly not caring about performance management and adequate headcount planning and instead suggest it’s a new phenomenon that has impacted productivity.”
Jon Sadow, cofounder and chief product and technology officer at flexible work platform Scoop.

Joanie Bily, president of RemX, the professional staffing unit of industrial staffing firm EmployBridge, noted that 70% of her team continues to be remote — with employer and employees alike quite happy about the arrangement. “For me, it wouldn’t make sense to say, ‘OK, everybody back in the office,’” Bily said. “In fact, I really couldn’t do that. Now I have people working all over the country, and we now hire differently. I may hire someone for a sales role in Los Angeles but maybe let them live outside L.A. In fact, I have a recruiter for L.A. who lives in Arizona — and it’s working.”

Bily, who is also vice chair of the American Staffing Association, an industry trade group, believes that even amid layoffs and economic uncertainty, and even were we to find ourselves in a recession, remote work is here to stay. “People do want more flexibility, and companies have realized remote talent can be successful,” she said, adding, “There are so many jobs that can be done remotely. It is the way of the future.”