Virtually indispensable: How work-from-home skills became a boon for the post-office reality

Work-from-home (or anywhere) used to be something you’d have to convince employers was good for the company. 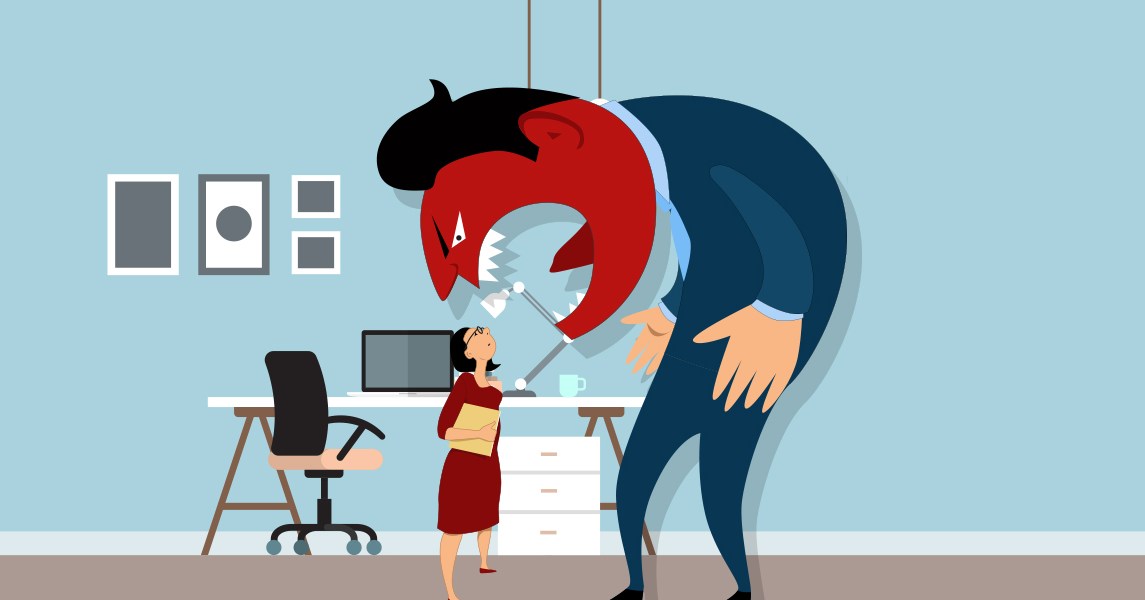 The week before her company packed up to go work from home on March 16 this year, one strategist’s boss emailed her asking her to put together a few tips on working from home effectively.

She put together a quick list, easy since she had worked from home for the better part of the past decade. Then there was more: “I did this mini Lunch and Learn thing on Zoom, with my tips,” she said. “What a change. Suddenly all the people who had never worked from home a day in their careers were asking me questions. I was suddenly the expert after basically being ignored for years because they didn’t see me every day.”

It’s an odd but obvious reversal. An analysis for Digiday by ZipRecruiter found that in 2016, only 5.6 in 100,000 postings mentioned that work from home experience would be considered a plus, according to the company’s labor economist, Julia Pollak. In 2020, that demand is more than eight times more common.

Work-from-home (or anywhere) used to be something you’d have to convince employers to accept. There are plenty of advice columns out there from the BC (before-coronavirus) era advising those who wanted to work remotely how to sell prospective employers on the concept with lists of reasons why it would be good for their companies.

At least a few execs privately said to me in mid March that they worried about their employees not working as hard as they may have if they were in the office—while the check-ins and constant video meetings were well intentioned, there was a feeling of Big Brother about them.

Plenty of companies (ours included) were built on notions like “you have to be together to be productive” and “company cultures can’t be built remotely.” And plenty of remote workers were for years shut out of jobs because they couldn’t, or wouldn’t, move near the company HQ. At Facebook, employees were paid bonuses of up to $15,000, just to live near its headquarters in Menlo Park, California.

Some of it was undeniably about collaboration, sure. Work offers socializing, identity and purpose for many. But much of work’s very design was driven by this need to be “present,” that somehow logging an eight-hour work week under fluorescent lights under your manager’s eyes meant you were also working very hard. And that was despite decades of research that showed people working remotely, were more productive than those who weren’t. That was despite mounting evidence that the traditional 9-to-5 in-office job wasn’t designed for working parents in mind, and assumed an outdated division of labor in households. Still, offices persisted.

Plus, there was always this undeniable (no matter what bosses said) feeling that remote workers were somehow second-class citizens. “I got this feeling everyday at my current job before,” said the strategist, who worked out of Norfolk, Virginia, while her firm’s headquarters were in New York City. “It was like I had to beg to be included. I was an afterthought.”

Now, with everyone distributed, there is no remote — after all, who is remote from whom? “Satellite” employees now feel a renewed sense of power within companies. “My manager asks me about my life more than he ever did before,” said the strategist.

Our own research shows how good communicative habits have crept in: About 27% of agency employees and 23% of media workers say their managers have made a proactive effort to learn about them since they began working from home.

The balance of power has shifted. Add that to the growing list of changes inside workplaces. Some of it is obvious and overt: The overwhelming backlash against the perceived “elites” during this massive global upheaval that found the bosses in opulent homes while their workers worked in small apartments; the conversation around social justice and inequality following Gorge Floyd’s killing, and overall the realization that in the workplace — we aren’t all equal.

Companies like Tulsa Remote, which awards grants to people for relocating to and working from Tulsa, have seen a boom: The program, backed by the George Kaiser Family Foundation has seen applications to the program double — especially as newly remote workers consider where to move to. After all, why tempt a company to move to a city when you can just tempt its workers? Similar programs are now cropping up in Savannah, Topeka and more, reports Bloomberg.

Job search engine Adzuna found that among 4.5 million job postings, data showed an increase in work-from-home in the job description. (They were already up 270% since 2017, yet another point that this has simply accelerated existing trends, not created them.)

It’s certainly not for everyone: Even at Facebook, which says almost half its employees will be remote indefinitely, people in their first jobs, or more junior people won’t be allowed to work remotely post-pandemic. They have to, after all, learn how to work in an office, before being let out of it, according to CEO Mark Zuckerberg, who explained the thinking in an all-hands town hall earlier this spring.

But for others, it’s a welcome reversal from being a second-class citizen, away from the center of the action. And it’s nice to put some of those hard-earned skills to use.

Rebecca Sullivan, who runs PR at ad agency MullenLowe in Boston, worked from home as an independent business owner for 16 years before she joined the agency in February in the office. She said there is a “leg up,” of a sort. “I can get more work done in a short amount of time,” she said. There’s a learning curve for others, new to working from home that she is way past.

“Some of this is I already worked through it: I had to work through my ideal workload, I figured out how to stay motivated and how to stay busy. How to get an area for working. I realized how I needed office buddies who I chat with all day,” said Sullivan. “I know what works.”