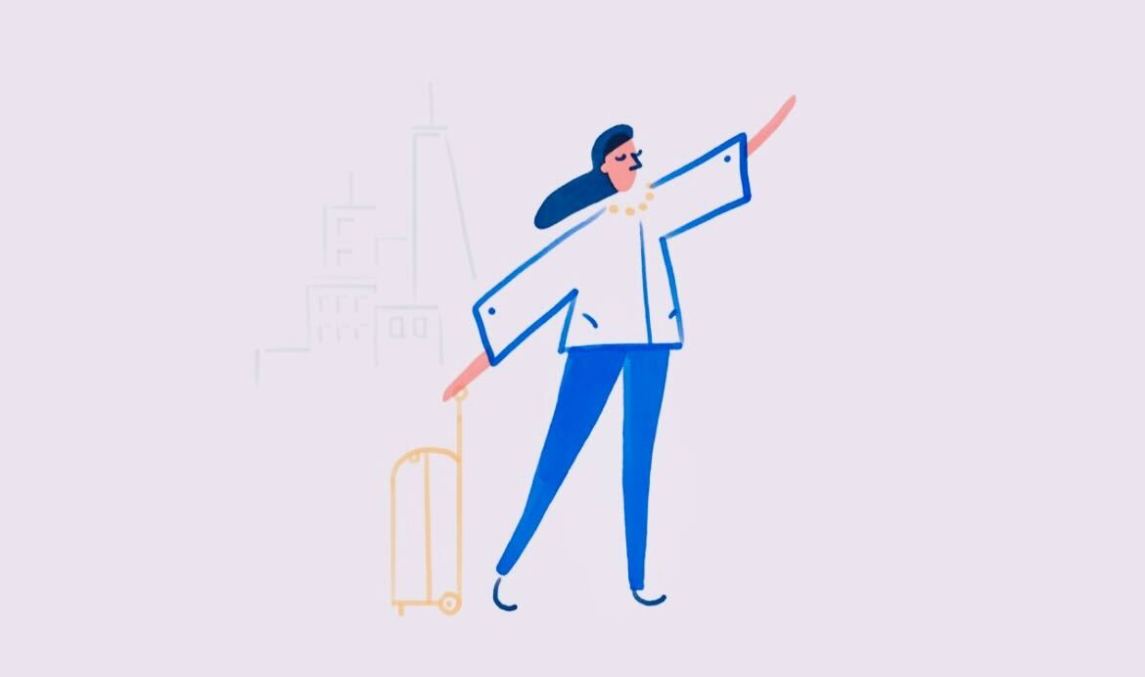 Would you open your doors to colleagues from other countries and swap homes with them for a few weeks or even months? To keep pace with working trends, some organizations are turning to Airbnb-style initiatives.

One such organization is London-headquartered financial technology company Wise — formerly TransferWise — which has 17 offices around the globe including in New York and Tokyo. In early 2021, spurred by the pandemic, Wise established a “work-from-anywhere” perk, which allows employees to perform their jobs from anywhere in the world for up to 90 days a year.

So far more than 25% of the company’s 4,000 employees have used the perk and worked from places including Sri Lanka, Seychelles and Costa Rica.

And, quite incredibly, the perk has taken on a life of its own thanks to the quick thinking of Wise employee Kadri-Ann Freiberg. The margin assurance specialist, based in Estonia’s capital Tallinn, sought to take advantage of the work-from-anywhere policy — but she didn’t want to pay rent on an additional property. So she took to the company’s Budapest Slack channel to ask if anyone else at Wise would be interested in swapping homes for a month, especially in Budapest, where she longed to visit. Freiberg’s post altered how her colleagues thought about the possibilities.

Bogdan Andrasko, who lived in Budapest, took up the offer quickly. So in May, Andrasko and Freiberg switched homes.

Andrasko was happy to explore somewhere he had not previously considered visiting. “I didn’t even plan on going to Tallinn — not anytime soon, anyway,” he said. “But Kadri-Ann’s post about flat-swapping in the Budapest Slack channel got me thinking, ‘Why not? I like traveling, and this would give me another opportunity to do that while working.'”

The idea of home-swapping might have once seemed bizarre. But the general attitude toward allowing strangers into homes without the owners being around was transformed when Airbnb was founded in 2008. While swapping homes for vacations has become the norm (Airbnb has 5.6 million active listings across 220 countries and regions currently), however, it’s not been as common for coworkers to swap for long periods when they can continue to work remotely while enjoying exploring another country.

Fellow Wise coworker Ankita D’Mello, agreed. “There is just a certain trust there [with someone at the same company] that you won’t get with a stranger on Airbnb,” said the senior product manager, who swapped her New York apartment for her colleague’s home in Budapest.

Now the company has a specific Slack channel, “#apartment-swap,” which has over 300 members. And many Wise workers — most of whom fall into the millennial or Gen Z age groups — have taken advantage. The scheme has been successful among workers in Europe, the U.S. and elsewhere.

Another Estonia-based employee, Anastassija Jegorova, asked the channel whether anyone could offer a spare couch in New York when she was visiting the U.S. on a sabbatical to “save a bit of money.” To her glee, a colleague replied that the anti-money laundering specialist could have the keys to their whole apartment in “one of the best areas” in Manhattan. “They had a work trip during the same days I was visiting,” she explained.

Jegorova found herself within walking distance of the High Line, Chelsea Market and Fifth Avenue. “I was over the moon,” she added. “I felt like a local even though I was only there for a very short time. I am forever grateful for this opportunity.”

Much like an Airbnb experience, the Wise home swaps have been easy to facilitate. “The whole experience was so smooth,” said Jegorova. “The host left the keys with the concierge, and when I arrived at the building, they confirmed my name and gave me the keys.”

She has never met the host but has promised to return the favor should the opportunity arise. “I hope we can at least meet for a coffee the next time she is in Tallinn,” said Jegorova.

More generally, the so-called Mobile Wiser benefit — the 90-day, work-from-anywhere perk — has been a big hit. Keen scuba diver Hannah Gibbs, a people adviser who usually lives in London, is one of the many workers who has made the most of the chance to travel and work abroad. “I recently came back from a fortnight in Costa Rica — which was part work, part holiday — and I’m going to Sri Lanka at the end of the year for two months,” she said. 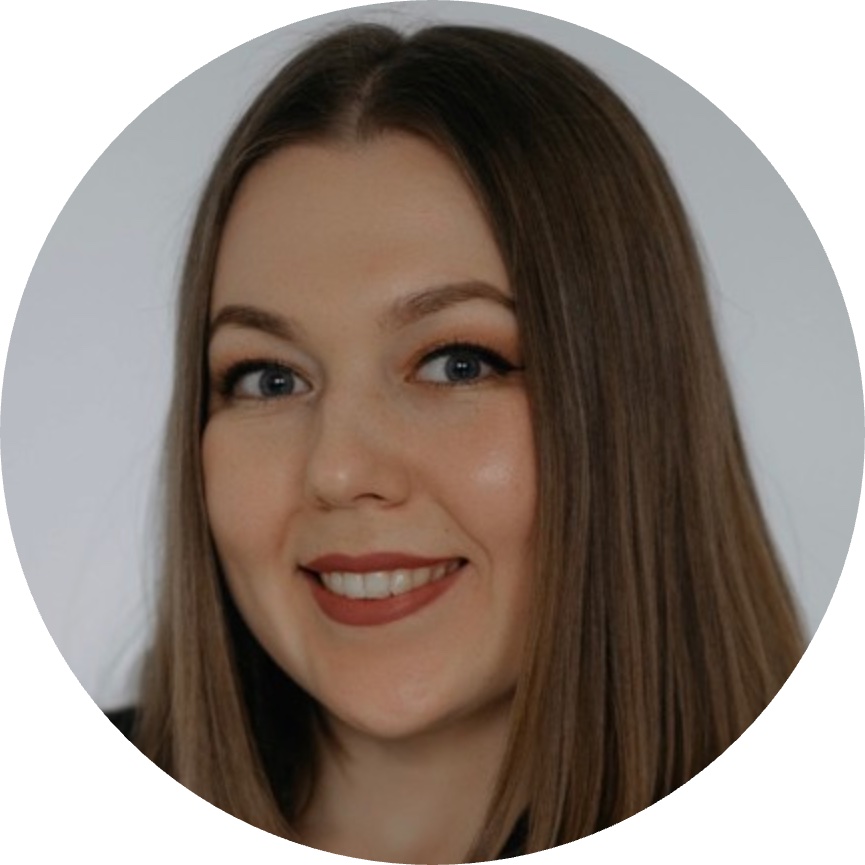 “I was over the moon. I felt like a local even though I was only there for a very short time. I am forever grateful for this opportunity.”
Anastassija Jegorova, anti-money laundering specialist, Wise.

Gibbs, who chose Costa Rica to dive for bull sharks, said she will be working for the entire time in Sri Lanka. After extensive research she found a range of digital hubs to work from while she’s there. “I wanted to make a longer trip to go on the safaris and soak up the culture. Being able to work around the world is such an amazing perk, and I do my best to make the most of it,” she added.

But how easy — or hard — is it to work with teammates if you are based somewhere with a different timezone than usual? “My team is really flexible, and we work around the time difference,” said Jegorova. “Given this is a benefit, I am more than happy to work U.K. hours when needed, and equally, the team is happy for me to work local hours when time isn’t an issue.”

And in some cases, there is no issue at all. London-based Chloe Ford, deputy money laundering reporting officer for Wise, was pleasantly surprised to find there was no time zone change at all when she spent a recent month in Lisbon, Portugal. This is understandable, given Portugal is the only country in mainland Europe to share the same time zone as the U.K.

“I’m a morning person, so I started early and got all my work done by 6 p.m., so then the evening was all mine,” she said. Best of all, every weekend “felt like a holiday,” she added. “One weekend I went to Porto, another weekend to the Algarve — you can really get the most out of that downtime by already being away.”