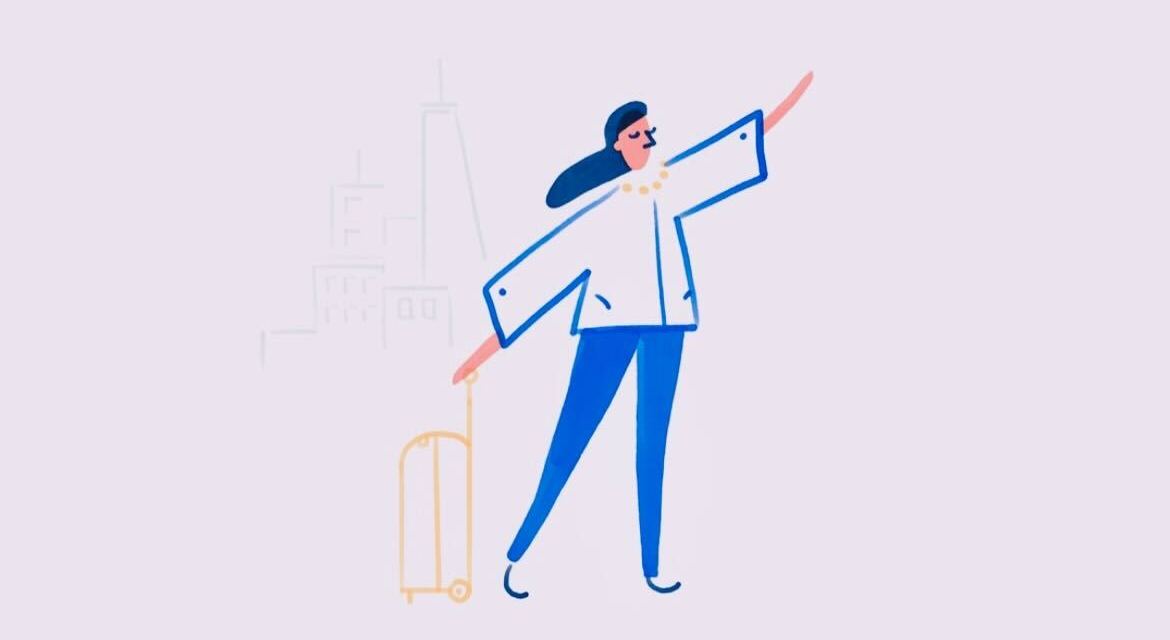 It’s harder than ever for someone to buy a home.

The median price of a single-family home is $410,600 as of July and the qualifying income is $89,328, according to the National Association of Realtors. U.S. Census Bureau data, released on Sept. 13, showed that the real median household income in 2021 was $70,784. Coupled with high-interest rates and mortgages, it’s overwhelming for anyone seeking a home.

Employers are increasingly stepping in to help, either providing lump sums to help fund down payments or educational resources for first-time buyers.

The National Association of Realtors has long provided a roadmap for how companies can implement employer-assisted housing, ranging from workshops and counseling to financial assistance. Some large companies have tried to help the housing crisis on a macro level. Amazon this year announced a $2 billion equity fund to help develop affordable housing, Apple has a $2.5 billion commitment to address the housing availability and affordability crisis, Google pledged $1 billion for residential development that included affordable housing, and Facebook allocated $1 billion for an affordable housing commitment over a ten-year period.

However, employer-assisted housing was pioneered in 1991 by mortgage financing company Fannie Mae, which now has a long-standing program that provides a one-time grant of up to $10,000 towards the purchase of their employees’ homes. In 2023 the company will offer home catastrophe leave of up to five days paid time off for employees, according to its vp of total rewards Carrie Theisen. 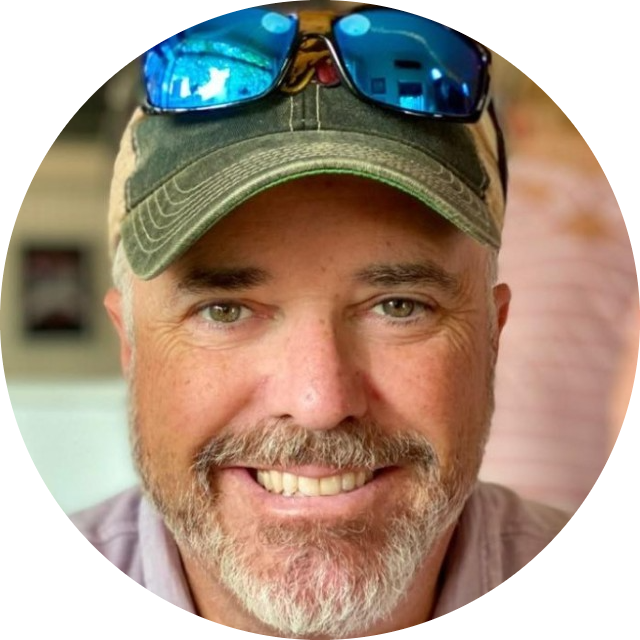 Meanwhile, the 2,600 employees at research institute Brookhaven National Laboratory, based on Long Island, New York, can receive up to $5,000 toward the purchase of their first home, and additional grant funding via a partnership with Long Island Housing Partnership.

The only requirement is that the buyer must live at the purchased residence for a term of five to 10 years, depending on the program they qualify for. So far, 70 employees have purchased homes on Long Island since the program began in 2019.

Along with financial assistance, there is a free counseling course for first-time buyers that covers the steps to homeownership including: affordability, the importance of credit, available grants and the mortgage lending process.

However, Melanie Langsett, leader of rewards, recognition and well-being at Deloitte, warned that employees need a basic grasp of the finances involved in a house purchase, before accepting any lump sums from employers.

“Most organizations assumed that their workforce had basic financial acumen and left their employees on their own to deal with their financial needs,” said Langsett. Instead, employers prioritized competitive pay and retirement programs. “By handing people money for a downpayment without having those basic financial skills, you could be setting your workforce up for even more financial stress,” she added.

Real estate technology company OJO gives any employee that buys a home its referral fee as a bonus. That discounted benefit has helped employees like 25-year-old Metzli Sanchez, a closing coordinator, buy their first homes.

Naturally, employers aren’t being entirely altruistic in providing such assistance. Employees who buy their own homes are far less likely to relocate and therefore change jobs – a factor particularly pertinent today for companies pushing a return to office. Plus, the additional security and stability that owning a home can help contribute to job satisfaction and improve productivity.

In a nutshell, it’s a win-win for employers and employees, according to Jennifer Nuckles, executive vp and group business leader for financial well-being and education assistance benefits platform SoFi at Work. “The employee-employer relationship has changed drastically in recent years,” said Nuckles. “Employees are looking to their organizations for more holistic support across the board, this includes everything from mental health care to childcare support, and the same is true for financial well-being.”

A recent SoFi at Work survey found 20% of employees plan to delay buying a home in the next five years due to their financial situation. The survey also found that 60% of workers want their company to add, improve or expand homeownership assistance benefits. Over 80% of workers said their financial well-being benefits have positively impacted their mental health and stress levels, increasing overall productivity, job satisfaction, and engagement. 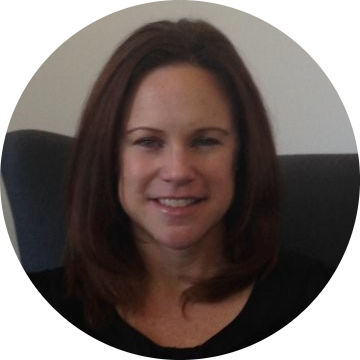 “Employers who show they care about their employees’ financial goals and well-being will come out on top as the competition for talent heats up.”
Jennifer Nuckles, evp and group business leader, SoFi at Work.
Read more →

“Offering unique benefits like homeownership assistance is key as organizations look to grow and diversify their workforces amidst a highly competitive labor market,” said Nuckles.

Nuckles said SoFi at Work’s senior partners have collaborated with local real estate professionals to help employees during the initial search for a new home and have even considered offering their own legal services to lower fees for employees. However, those kinds of costs would be difficult for them to sustain long term.

But there are plenty of other ways employers can help, stressed Nuckles, such as steering them towards high-value educational resources, providing access to timely information on interest rates or homeowners insurance, or giving them budget analysis tools. Offering staff extra PTO so they can close, move and get settled in their new places, would also be hugely beneficial and would signal to workers that their well-being is a priority for the company, she said.

“Offering home ownership assistance not only helps employees but is also a great way for employers to attract prospective talent and retain current team members amid talent shortages,” said Nuckles. “Employers who show they care about their employees’ financial goals and well-being will come out on top as the competition for talent heats up.”

It seems like there’s a disconnect between the fact that there is a very serious shortage of workers and record unemployment and the headlines that many employers are instituting hiring freezes and layoffs. Can you explain?
We’ve lost touch with reality. What part of 11 million job openings isn’t clear? Even if we lost 4 million of them tomorrow, we’d still have a record number of job openings.

That’s true, but something isn’t matching up.
These [big-name tech] companies overhired. They paid incredibly well, and had their choice of candidates. The financial industry, insurance industry, manufacturing industry, healthcare industry needs IT workers too. They’ve been on the losing end of all of this, and will be able to hire those laid off IT workers. Where we actually have the biggest gap of employees are in service sector jobs, like restaurants and retail. There’s not an acute shortage with industries like finance and creative professions. But there is a big shortage of skilled trade workers like plumbers, electricians. When a poultry processing plant doesn’t have enough workers, or there’s no one in the warehouse to get products to store shelves, those are very real day-to-day problems.

Where are all the people to fill these jobs?
Firstly, it’s people aged between 16 and 24 years old. That population has been declining. The birth rates are falling. And parents are emphasizing good grades over that first job. They’re too busy. I call it the travel sports phenomenon. Kids have so many more demands on their time that did not exist when we were growing up. Secondly, immigration is around 2 million people in the hole. A lot of these jobs have previously been filled by immigrants, and they simply aren’t here. — Tara Weiss. 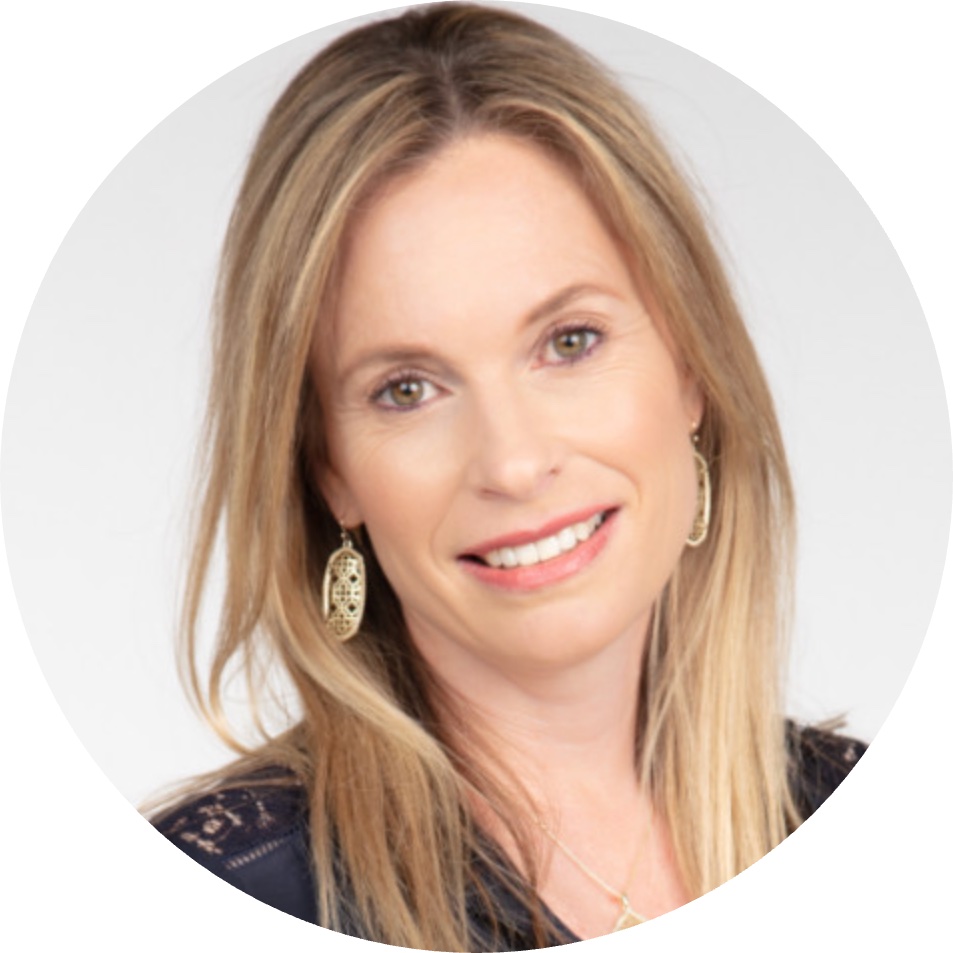 “It’s stressful, exhausting, and dehumanizing to constantly have to code switch and endure discrimination for half of your waking hours. It’s no wonder 97% of Black knowledge workers prefer remote or hybrid work environments and 80% of women say remote work options are among the most important factors when evaluating a new job."
Lucy Suros, CEO, Articulate, an online course creation platform.
Read more →