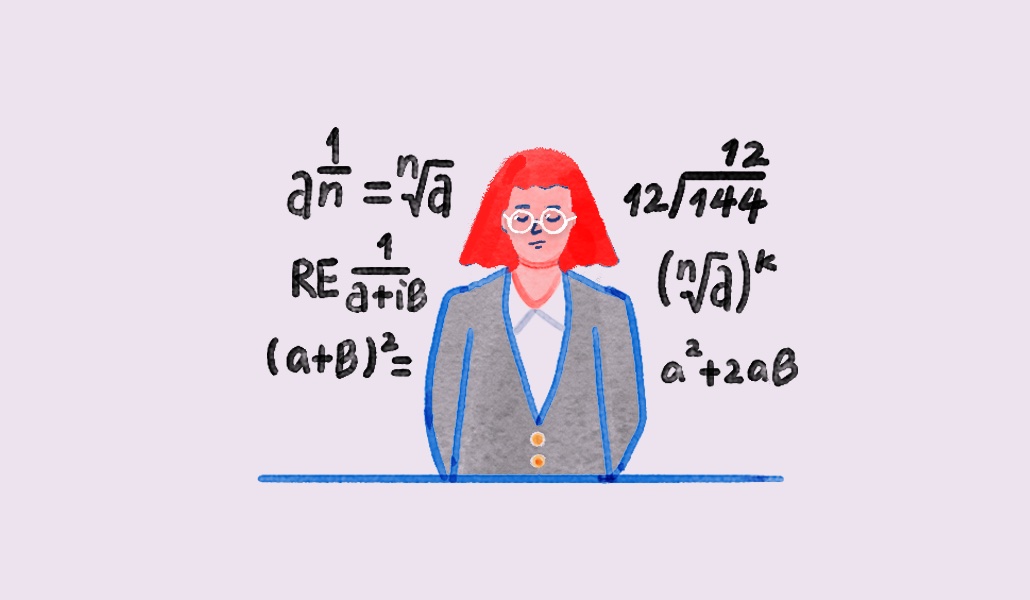 The school year has officially started, but there’s still one thing missing: teachers. The shortage is so glaring that it prompted the White House to unveil a slew of initiatives at the end of August to encourage people to pursue a teaching career.

The government has even appealed to job platforms, like ZipRecruiter, Handshake and Indeed, to help address the crisis — all of which went on to create programs to cater to this demand.

Jobs platform ZipRecruiter created a new online job portal SchoolJobsNearMe.org after execs there were contacted by White House officials earlier this spring, said the company’s president David Travers. “We came up with a plan over the following couple of weeks and then worked over the past several months to implement it,” added Travers.

There are over 120,000 roles listed so far on the site across all positions including teachers, substitutes, athletic coaches, crossing guards, food staff and more for an easy user search experience to lump all school roles together in one place.

“There are a lot of school districts using state-of-the-art HR platforms that make it easy to apply, but it’s not true in every state and every district,” said Josh Bleiberg, an assistant professor of education policy at the University of Pittsburgh. In some cases, the application is buried behind a series of web pages so is difficult to search for, and therefore doesn’t get indexed by other job search sites, he added.

“It’s really easy for schools to reach out to us and get their jobs posted, or in many cases, we’ve gone and found their jobs for them and posted them to the site.” 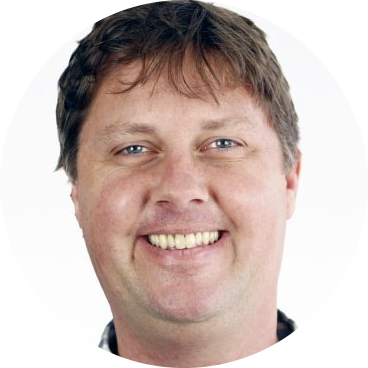 ZipRecruiter usually charges companies to promote jobs but the search tool is free. “It’s really easy for schools to reach out to us and get their jobs posted, or in many cases, we’ve gone and found their jobs for them and posted them to the site,” said Travers.

ZipRecruiter wasn’t the only job platform to step up. In October, early career network Handshake will host a nationwide free virtual event to help current undergraduate students learn about pathways in the field of education. The company will also publish a list of all schools and districts hiring students and college graduates for jobs this year.

Indeed will facilitate hiring fairs for educators throughout the country. For virtual events, participating entities will gain access to Indeed’s free suite of hiring tools to manage the end-to-end hiring process. A spokesperson for Indeed told WorkLife that it is still determining how many events will be part of this program and when it will launch. Indeed will also commit to at least $10 million of free job advertising to support hiring events for educators and provide free resources and insights.

Why there’s a teacher shortage

According to the U.S. Bureau of Labor Statistics, staffing levels at public schools fell 9% early in the pandemic and the number of workers with jobs in public schools has fallen by nearly 363,000 from before the pandemic, according to last week’s August jobs report. While there are people going into the field, there has been a high level of attrition and retirement earlier than usual.

“While inflation was eating at everyone’s salary, there was wage growth going on in a lot of other fields, but not in teaching." 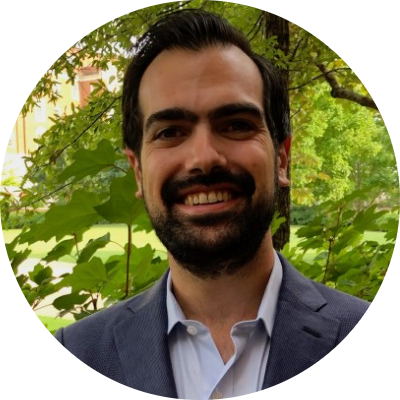 Josh Bleiberg, an assistant professor of education policy at the University of Pittsburgh.

Another issue teachers face is low salaries. On average, teachers make about 33% less than other college-educated professionals. Adjusted for inflation, the average weekly wages of public school teachers have only increased by $29 over the last 25 years.

“Wages haven’t risen after you take into account inflation,” said Bleiberg. “While inflation was eating at everyone’s salary, there was wage growth going on in a lot of other fields, but not in teaching. A lot of teachers could use the skills they had to do something else.”

It’s no surprise it’s hard to fill the role when wages for public school teachers have remained so flat, despite it becoming a more anxiety-inducing career with Covid risks and school shootings. Bleiberg described teachers today as more stressed and anxious than in years past.

Seventy-four percent of respondents in the American Federation of Teachers’ June survey of nearly 2,400 members were dissatisfied with the job, up from 41% in 2020; 40% said they’d probably leave the profession within the next two years.

“It’s not a problem that happened in one day, and it’s not going to be an easy problem for policy to solve,” said Bleiberg.

“While the many challenges, such as pay and prestige and working conditions appear daunting, there are solutions,” said Lynn M. Gangone, president and CEO of the American Association of Colleges for Teacher Education. “Relationships between colleges of education with their local school districts and state agencies are fostering innovative ways to bring more profession-ready teachers into the classroom and diversifying the profession.”