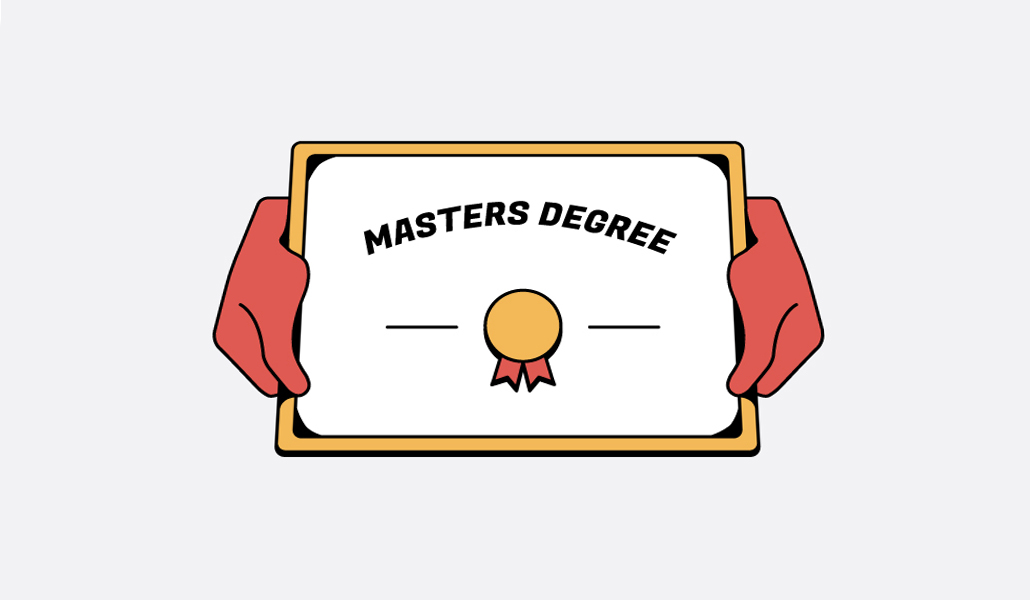 Here’s a startling fact given the extreme shortage of nurses the U.S. is experiencing: Nursing schools turned away 91,938 qualified applications from baccalaureate and graduate nursing programs in 2021.

It’s not a new problem, but one that’s been greatly exacerbated by the need for these clinicians given the aging population that requires more healthcare and the migration of experienced nurses from acute settings thanks to Covid-19, according to the American Association of Colleges of Nursing’s report (AACN) on 2021-2022 Enrollment and Graduations in Baccalaureate and Graduate Programs in Nursing.

Meanwhile, aging nursing professors are retiring in droves. In 2021 the national faculty retirement rate was 8%, the highest since 2013. One-third of the current nursing faculty workforce in baccalaureate and graduate programs are expected to retire by 2025, according to an article in Nursing Outlook.

“No one thought it would go on this long,” said Beth Beckman, chief nursing executive at Yale New Haven Hospital System. “It will take years to see stabilization and palpable growth of the workforce.”

There isn’t a quick fix. Nursing professors require a graduate degree, which means an additional two years for a master’s degree and four years for a doctorate of nursing. Most of the vacancies, 84.4%, are for faculty positions requiring or preferring a doctoral degree in nursing or a related field, according to Robert Rosseter, a spokesperson for the AACN.

These highly trained nurses are often lured to clinical settings since they’re able to pay more.

“Budget constraints at schools of nursing, an aging faculty, and increasing job competition from clinical sites have contributed to this crisis,” Rosseter wrote in an email to WorkLife.

Rosseter also wrote in the email that respondents to a 2021 survey reported that “the major reasons precluding schools from hiring faculty are insufficient funding, an unwillingness by school administration to commit to hiring more full-time faculty, and an inability to compete with jobs in the clinical setting.”

“No one thought it would go on this long. It will take years to see stabilization and palpable growth of the workforce.” 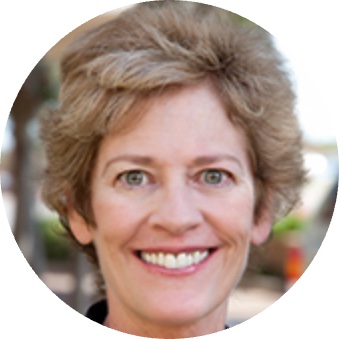 Another issue is finding clinical settings for student nurses to train with supervisors who are able to oversee them. To graduate with a baccalaureate degree in nursing, students must have upwards of 700 hours in a clinical setting.

The business consulting firm McKinsey recently published a study examining the shortage and offered solutions to alleviate barriers to training, including to upskill employees who already work alongside nurses including technicians and nursing attendants since they’ve got real-world experience in healthcare and are interested in the field. It would require hospitals and nearby universities to partner and develop specific upskilling programs for this population.

Another idea is to have existing nurses take a more active role in training the next generation. It’s a tough pill to swallow for some since it means taking already stretched healthcare workers away from patients. The University of Florida’s nursing school is trying this concept through its Academic Partnership Unit, which pairs its nursing students with clinicians at UF Health Jacksonville, a hospital system in Florida.

Students are able to get their clinical placements there, while nurses essentially become their on-the-job teachers, supervising the students which then frees faculty who previously served as the supervisors. It’s one of two such programs in the U.S. Its value is exponential, said Anna McDaniel, dean of the University of Florida’s nursing school.

“It embeds the students in a unit where they can become a part of the culture,” said McDaniel. “It really helps as they transition into the work environment and simultaneously allows us to have more students.”

It also “keeps nurses at bedsides,” she said, a key ingredient to contending with existing nursing shortages.

“It [pairing nursing students with clinicians] embeds the students in a unit where they can become a part of the culture. It really helps as they transition into the work environment and simultaneously allows us to have more students.” 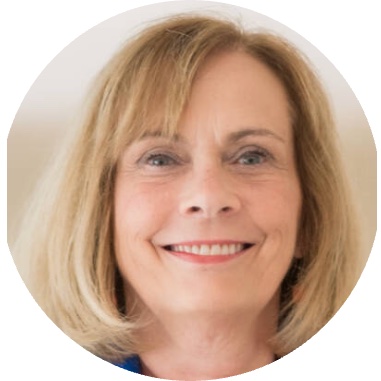 Anna McDaniel, dean of the University of Florida’s nursing school.

Another suggestion: Give professors more money. That’s something the Florida state legislature recently did with $3.6 million in state grants to the University of Florida’s nursing school. The funds couldn’t come at a better time. UF had 20 faculty openings at the beginning of this school year and the funds will be used to recruit 20 new faculty at both the graduate and undergraduate levels.

Enrollment in the bachelor of science in nursing program at the Jacksonville, Fla. campus is expected to increase by 50% in 2023, doubling by 2025. Enrollment at the main campus in Gainesville, Fla. is projected to grow by more than 15%.

The school also recently added a certificate program to its graduate-level classes in teaching that is achieved with three additional courses on the topic.

The McKinsey report called for accreditors to “streamline” the educational programs to get trained nurses into the field faster. Ideas included expanding teaching models such as more part-time professors and rotating them in and out based on need and availability; virtual and shorter programs that include simulation-based training.

Those ideas raise some concerns.

“That always seems to be an answer for the female-dominated professions such as teaching and nursing,” McDaniel said. “Just let anybody do it. Get them through faster. And I’m not saying that’s what’s happening. But it’s something to think about.”