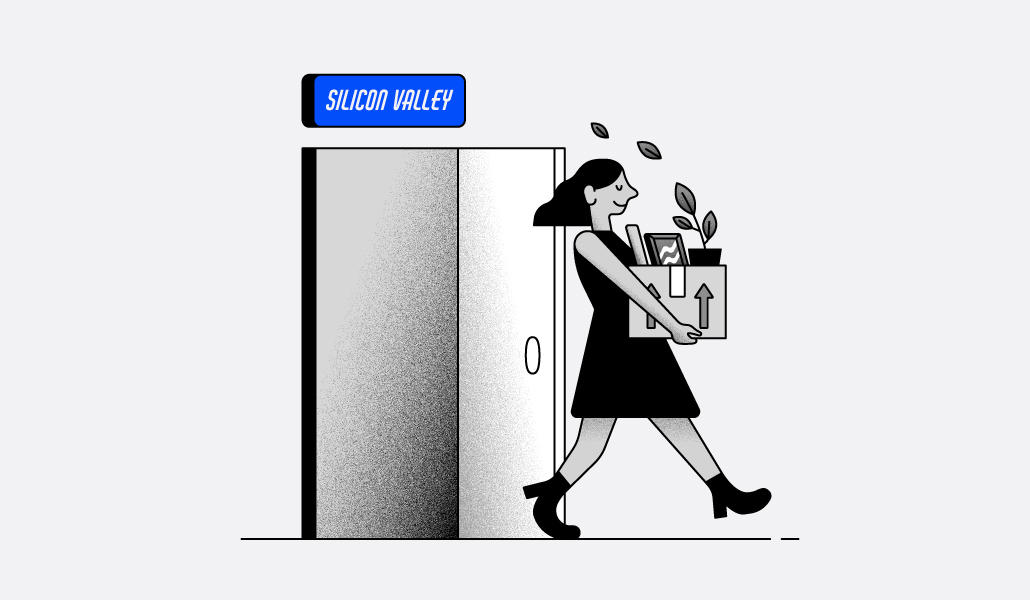 Having worked for more than a decade for tech companies like Google, Intuit and most recently Rapid7, Greg Collins decided last year to leave the field to which he’d devoted his entire professional life to work in educational technology, better known as edtech.

Now senior vp, platform at the Boston-based edtech firm Houghton Mifflin Harcourt (HMH), Collins is one of a growing fraternity of professionals exiting Big Tech to set out on other pursuits — many in purpose-driven fields like education and climate work.

In a working world where so many people across so many sectors say they are unhappy with their jobs, tech workers seem to be uniquely dissatisfied. A survey of 18,000 tech workers last fall by Gartner found that some two-thirds were open to or already seeking jobs in other industries. The study revealed that IT workers were more apt to leave their jobs than those in other fields. Meanwhile, a survey of 1,200 tech workers last year from TalentLMS and Workable found that more than seven in 10 were considering quitting because of reasons ranging from limited career opportunities and feeling unappreciated to working in a toxic environment.

In Collins’ case, he simply wanted to improve the lives of others.

“I think a lot of people get interested in technology to drive change and to have an impact at scale — there is a disruptive allure to it, and many of us want to feel like we’re contributing to a big idea. It may sound grandiose, but we want to feel like we are part of making the world a better place,” he said. “When you’re working in tech, it’s not always easy to draw the line between our contribution and that grand outcome. That is not the case with edtech. The consumer directly uses our products to enrich lives, minds and futures for young people. There is no ambiguity on whether we drive positive change. Who doesn’t love that?”

“I went through a rollercoaster of emotions — fear of being poor, fear of throwing away a great job, fear of not meeting people’s expectations of me, fear of getting hurt or sick away from people who could take care of me … the list goes on,” 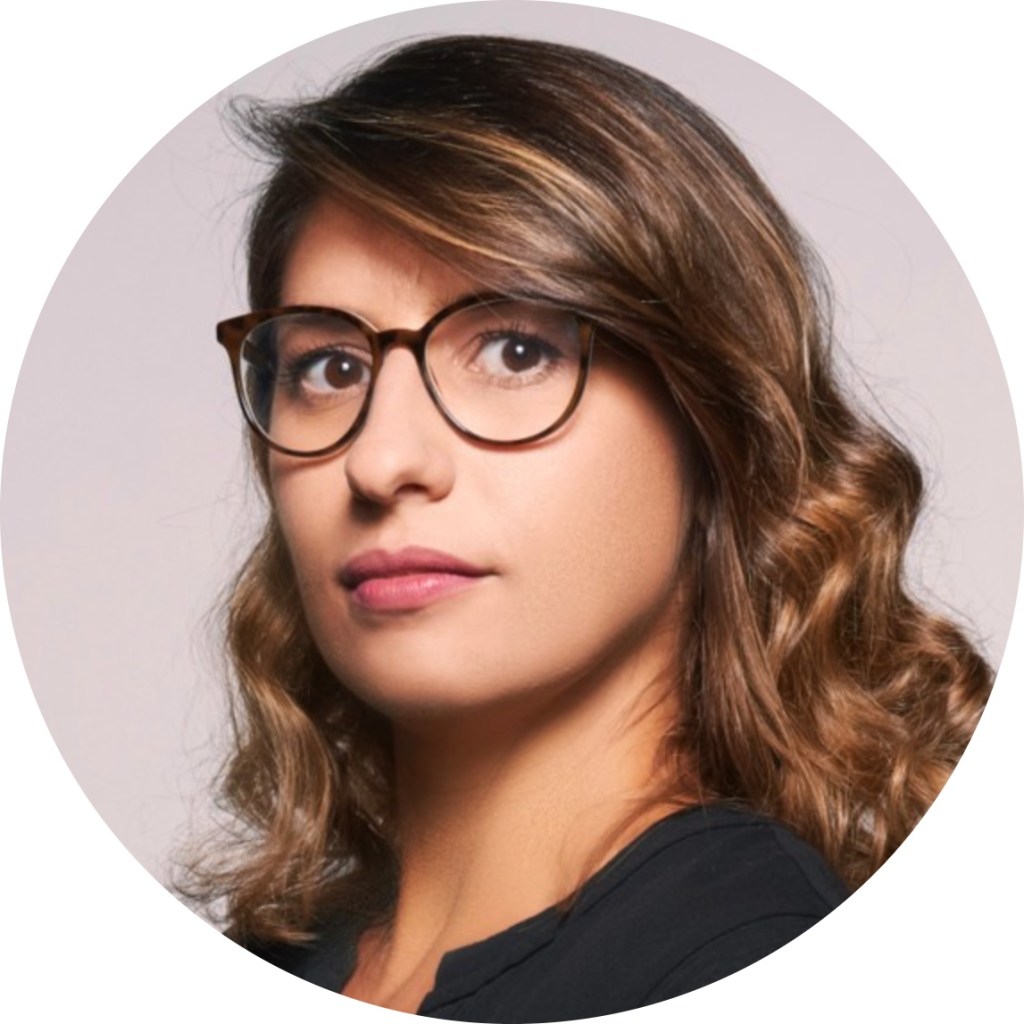 That said, Collins sees edtech as a sort of extension of his customer-centric expertise, rather than a radical departure, explaining that the tech companies he worked for all have customer outcomes at the center of their mission, as does HMH. “We focus on improving student outcomes by providing teachers with materials and insights to help them engage with their students,” he said, adding, “Teachers are consuming a ton of tech in this endeavor. Like any consumer utilizing a breadth of offerings in a quickly evolving market, teachers are struggling with many of the same challenges — learning curves, adoption, standards, interoperability, privacy, productivity and efficacy.”

James Henry, who for nearly two years has been director of growth and sustainability at Calgary-based MyHEAT — which analyzes thermal data to determine where energy is being wasted, then informs and educates the public on how to reverse it — is, like Collins, a big tech expat. Prior to MyHEAT, he worked for eight years at Google, where he most recently was sustainability lead for Canada.

While he did work on a variety of sustainability initiatives within Google, his core role there, he clarified, was selling ads to financial firms. His new job, in contrast, enables him to have a serious impact in an area he feels especially impassioned about. “My motivation was that solving for climate change is a huge challenge, and one that requires as many people as possible working on it full-time, and we need them yesterday,” as he put it. Henry also serves as a coach and mentor to students and others from all career paths who have an interest in climate work.

“Teachers are consuming a ton of tech in this endeavor. Like any consumer utilizing a breadth of offerings in a quickly evolving market, teachers are struggling with many of the same challenges — learning curves, adoption, standards, interoperability, privacy, productivity and efficacy.” 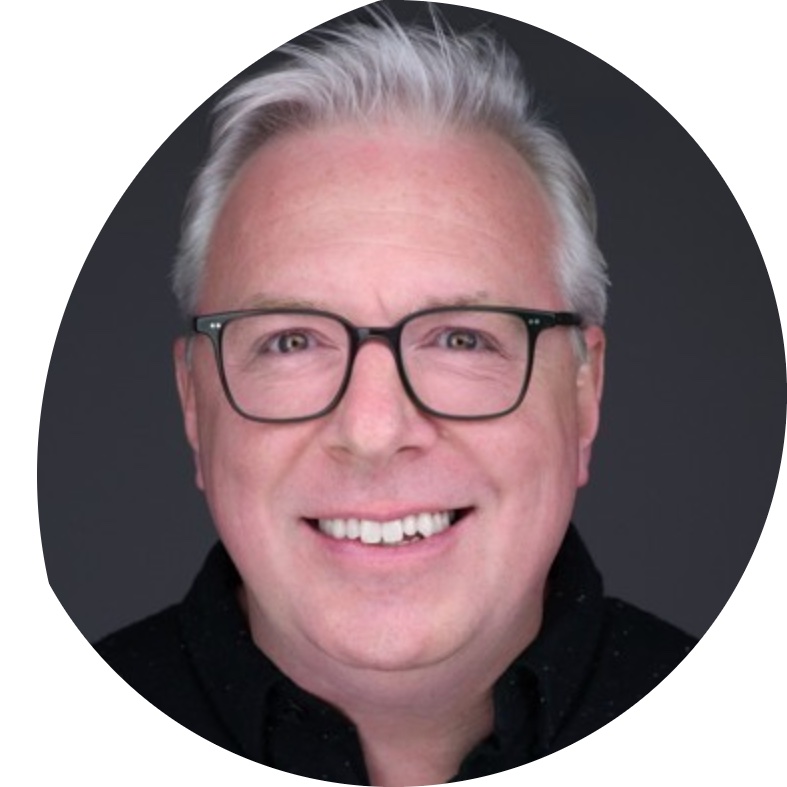 Like Collins and Henry, Mariana Barbuceanu also decided to leave tech for greener pastures last year, after almost a decade at Austin-based NI (National Instruments) — a producer of automated test equipment. (As she explained it, “It was either go into a director position or go on a sabbatical.”)

Making the decision to leave was a daunting one, she admitted. “I went through a rollercoaster of emotions — fear of being poor, fear of throwing away a great job, fear of not meeting people’s expectations of me, fear of getting hurt or sick away from people who could take care of me… the list goes on,” she related. “Then add things I could not control but were ever-present, like Covid and travel restrictions.”

Barbuceanu ultimately decided to hit the road with the money she had saved up to “see where it took me.” A year later, she has traveled to more than 15 countries across Europe and has “loved every minute of my new freedoms,” which includes travel blogging.

Along the way, she has come across fellow digital nomads also taking ownership of their lives.

“Corporate, and tech especially, offers this odd combination of financial security and social validation, which stunts personal growth,” added Barbuceanu. “You can get lost and found in an organization like that at any point, and ultimately, you’re just another worker bee. Now, I call the shots on everything — a scary and rewarding thing. But I’m doing it, I’m liking it, and I think I’m going to make it just fine.”