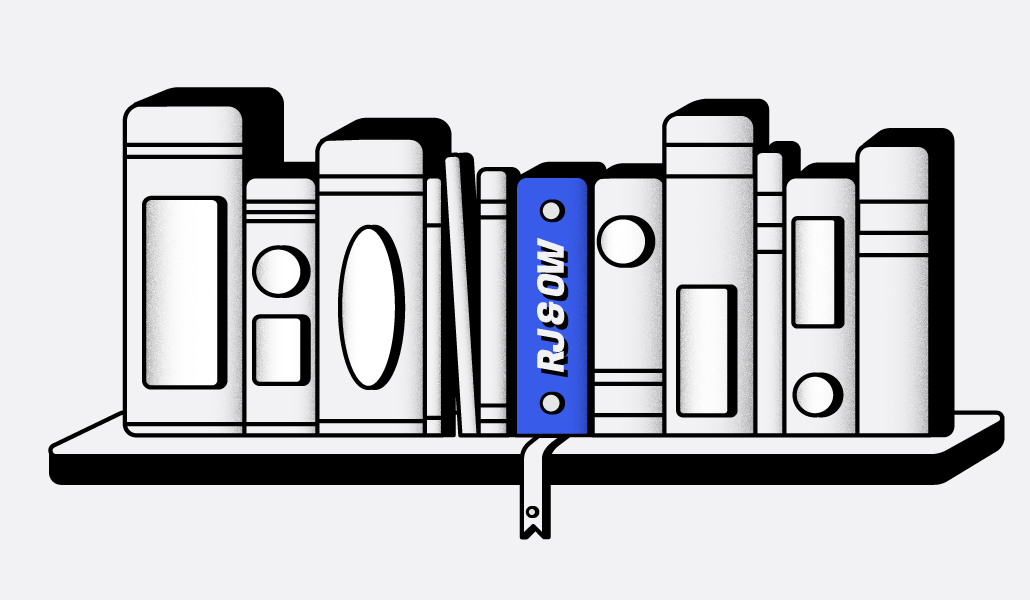 Robert Jordan and Olivia Wagner are matchmakers. But instead of introducing romantic partners, they find the best match between a leader and a company.

The duo co-founded and run InterimExecs, a Chicago-based executive search firm in 2010, and over the years, have interviewed thousands of C-suite executives, weeding out the excellent from the mediocre, and over time, patterns emerged. Certain executives excel when a crisis needs to be solved. Others are particularly skilled at growing new businesses to scale globally.

Each section ends with a list of adjectives that describes a leadership style. And while there’s a fun parlor game to be played — am I an artist or a strategist? — the goal is to help readers at all management levels “discover how to magnify your strengths as a leader so you can be more effective in your career and the companies you lead.”

WorkLife spoke with Jordan to find out more.

You identify four types of leaders in the book. What are the attributes of each?

All great leaders are a combination of fixer, artist, builder and strategist. But there are things that distinguish each. The thing that distinguishes the fixer is they are at their best moving from crisis to crisis. It’s like an adrenaline high and they have to keep doing it. Maybe it’s the same organization, maybe it’s different ones, but that is how they express themselves.

The artist uses the world as a blank canvas, or the piece of clay that has to be molded. There may already be a picture there, but they’re going to redo it. Steve Jobs and Elon Musk are examples. The artist appears as the outsider, the renegade, the odd ball. They’re not necessarily the most lovable one in the organization, nor do they want to be.

The builder is a bit like a fixer in terms of their repeat mentality, which is, how do you set up systems and structures built to the point of scale? Builders tend to get bored or uncomfortable once the skill has been achieved. You see this when companies go public and the founder leaves to start something else.

The strategist’s mantra is alignment, mission and purpose.

Volodymyr Zelensky, the president of Ukraine, is being described as the Winston Churchill of his time. How do you categorize Zelensky?

Zelensky is an example of a fixer. He volunteered to run into a burning building.

He chose to stay in Ukraine and he used himself physically as an example for his country. He wasn’t going to run. I think that’s incredible. I would have said by his background, he’s an artist leader, the guy trained as an actor, for God’s sakes. But he’s exemplifying fixer.

Are leaders born or are they made?

Artists tend to be a compelled form of leadership. They pursue their ideas, sometimes even to their peril. Some of the others, fixers for example, fell into it. In operational leadership and companies, most fixers didn’t stand out until somebody said, ‘Hey, we have a problem here.’ And they solved the problem and it became like a drug. They were hooked.

The classic fixer is, you put out the fire, and you need another fire. One of the guys we interviewed, Jim Dolan, said something interesting that I hadn’t even prompted. He said, ‘If I put a fixer into one of my companies and it’s not broken, he’ll break it so he can fix it.’ So I started asking fixers if that was true. They were like, ‘Well, so what? I may be breaking it but I can make it better.’

Howard Schultz is back for his third go-around as CEO of Starbucks, the company he founded. Does it make him a fixer that every time the company is in trouble he returns?

I don’t know him personally, but he appears to be a fixer in repeat form. He keeps coming in to save Starbucks. If you are placing bets, it’s a really good bet that he is going to make make improvements again at Starbucks. He took the action of a fixer when he suspended stock buybacks. A less bold strategist probably wouldn’t have wanted to take on Wall Street as much. It’s interesting to see how he’s so successful at leading the business but was so off base when he started a campaign to run for president.

Fair point. What lesson can we take from that experience?

That is one of the key errors most leaders make in their careers, which is this attitude that I did one thing well, therefore I can do anything. And it’s just not true.