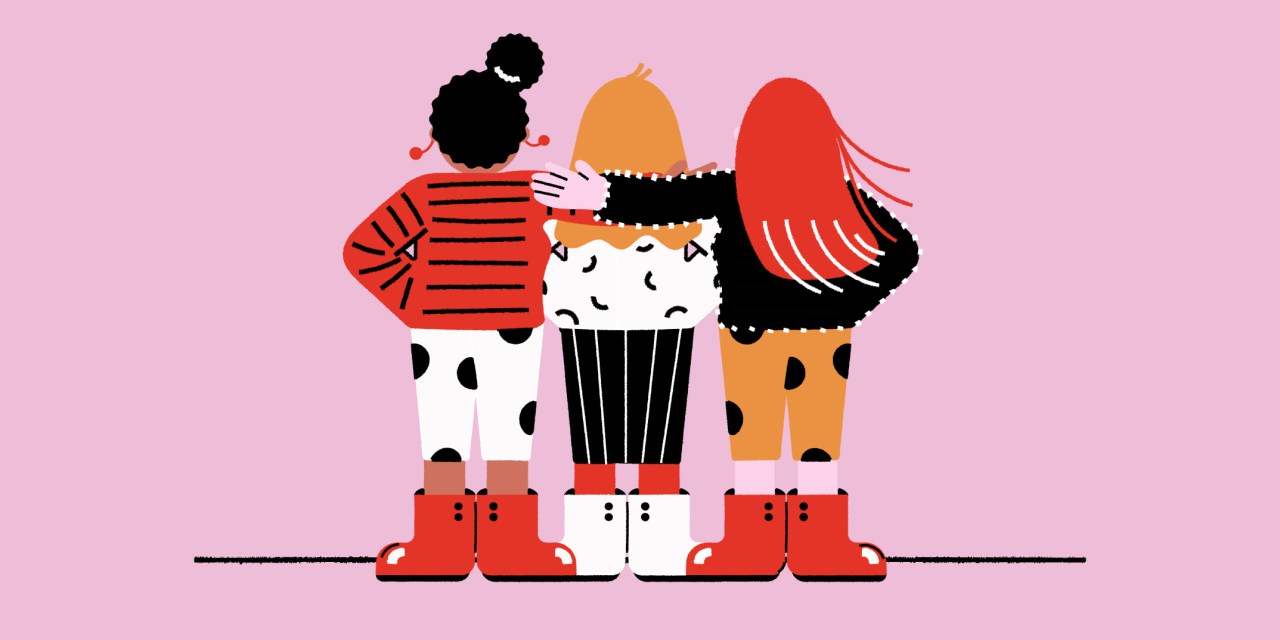 This article was first published on WorkLife’s sister title Digiday.

It has been a slow road to recovery from the so-called “Shecession.”

The phenomenon, as previously reported by Digiday, was spurred by the Covid-19 pandemic lockdown, leaving women shouldering the brunt of housework and childcare thus exiting the workforce in droves. It was so drastic that in 2020, a report from McKinsey and Company and LeanIn.Org noted that one in four women were considering downshifting their careers or leaving their jobs altogether due to lack of childcare and lackluster company flexible work policies. Vice President Kamala Harris called it at the time a “national emergency.”

In response, companies like Facebook and Twitter rolled out permanent work-from-home policies to better accommodate the workforce as a whole. Others like Pinterest and Inkhouse public relations agency have ramped up paid family leave policies for women and caretakers. It’s a move to not only attract more women to the workplace but to keep them there; the groundwork for what marketing and advertising experts have dubbed the “Shecovery.” To get women back to the workforce, companies are prioritizing flexible work policies to better support overall employee health and wellness. If companies don’t make moves for workplace equality, marketing and advertising experts say they stand to lose half of their workforce.

“Every stage of the female experience in life, which has usually been very taboo in the workplace, is now being openly addressed and accommodated for in terms of workplace expectations,” said Emily Safian-Demers, editor at Wunderman Thompson Intelligence.

Earlier this year, Wunderman Thompson Intelligence, the advertising agency’s research and reporting arm, released its annual report, called The Future 100 that summarizes trend predictions across 10 different sectors. Per the report, workplaces across the globe have spent the last year stepping up initiatives to better optimize the workplace for women and ultimately stop the bleeding. By the numbers, the International Labour Organization found that 64 million jobs held by women have been lost worldwide due to longstanding gender inequalities, which can range from anything like an unequal division of household labor to lack of childcare. It’s unclear what those figures look like for the marketing and advertising industry specifically.

The advertising and marketing industry, however, has in the past lagged behind other industries when it comes to parental leave and other work-life balancing initiatives. But in today’s talent market and in light of the “Shecession,” the tide seems to be turning.

“Creating a supportive environment for women in the workforce is critical to the business because we cannot create our best work without a diversity of thought and experiences,” said Katy Thorbahn, partner and managing director at Shiny creative agency, “which includes having women’s voices throughout all levels and positions.”

In optimizing the workplace, Digiday reporting found that companies have started lauding publicly available salaries to reverse its gender pay gap, providing childcare and even company policies around pregnancy loss.

Over the last year, companies like Shiny, video advertising agency Quirk and digital agency PMG have all committed to these efforts, each rolling out their own initiatives to offer more leverage to all employees, but especially working parents.

“If you’re not helping to enable someone to stay in the workforce and show them how your company can actually better support them, you’re gonna lose them,” said Marla Kaplowitz, president and CEO of the 4A’s, adding that companies dealing with the Great Resignation are seeing that happen now with employees leaving agencies.

While companies have made strides in their policies and offerings, there’s still a long road ahead until the “Shecession” is in the rearview mirror, said Stacey Delo, CEO of Après, a career resource for moms. It’s especially true as the new Covid-19 variants loom above, creating new breaking points for working moms, she added. In fact, recent projections from McKinsey and Oxford Economics suggest that women’s jobs will take longer to recover. In the best-case scenario, gender-parity improvements could be on the up and up by 2030, per the report.

It’s easy to create initiatives that look good on paper, Delo said. But it’s another to make sure that hiring managers, managers, human resource leaders and executives are well-equipped to follow through on them.

“We still don’t know what it will look like when more businesses actually return to the office, and how that will impact women,” she said. “And unfortunately, we still can’t predict what else Covid has in store for us.”

Looking ahead, Wunderman Thompson Intelligence predicts that the “Shecession” is likely to affect businesses for years to come. Companies that adopt policies for women and caregivers sooner rather than later will best weather whatever is to come, per the report.

“It’s one stream in a larger, more macro trend that we’ve been reporting, which is the liberation of the workplace — workplaces working better not just for women, but for people that have different physical abilities, people of different ethnicities and backgrounds,” Safian-Demers said.