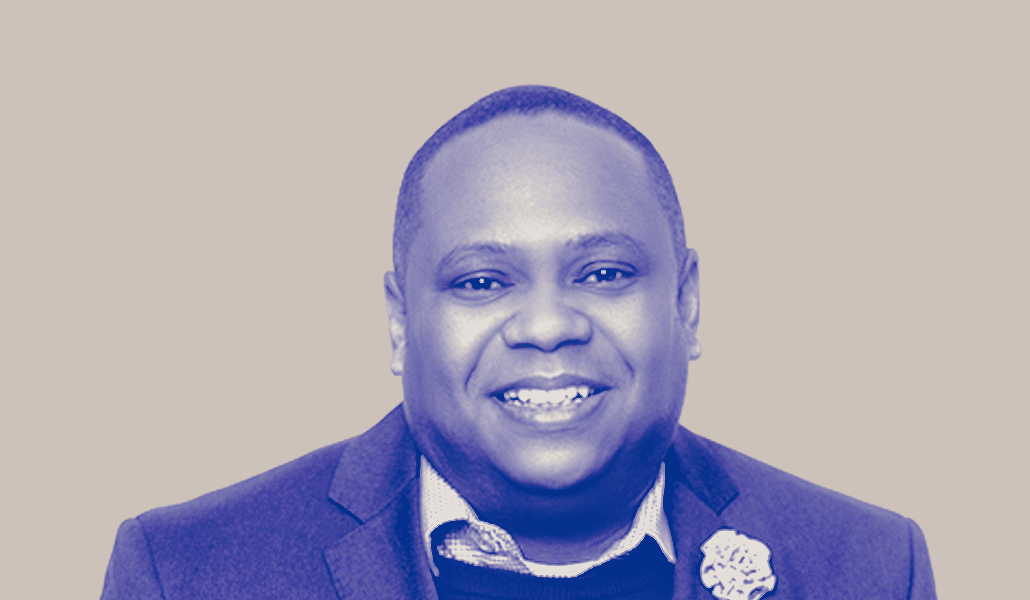 The social justice movement that reached a fever pitch after the murder of George Floyd two years ago has seemingly simmered to a dull roar across the advertising and marketing industry. Diversity, equity and inclusion numbers that agencies promised slow trickled in 2021. And much of the industry’s approach to Black History Month this year did little more than check a performative box, per previous Digiday reporting.

However, after a wave of hiring and promoting DE&I experts across the industry, some agencies, like Dentsu’s Merkle have tried to maintain momentum through a combination of representation and retention efforts. Kirt Morris, global chief equity officer at Merkle, began this work after stepping into the role last January. He has been with Merkle for over a decade. Digiday caught up with Morris to talk about what those efforts have looked like over the past year and the work there is still to be done.

This interview has been lightly edited for clarity.

How have you seen the workforce changes in terms of diversity, and how have you been working to change that?

Speaking honestly and frankly, the landscape of Merkle was predominantly white. Our executive team was predominately white and predominantly male. Dentsu has a public commitment to be 50-50, from an executive women standpoint, by the year 2025. And Merkle, as part of Dentsu, we are committed to that vision as well. We are on par to get to that goal by 2025. Because over the last couple of months, we’ve hired three executives women [Liz Rafferty, global chief people officer; Sarah Strassheim, global chief financial officer; and Sandra Swindle, global chief operating officer] in that role. I would be remiss to say we [don’t] have more work to do to have BIPOC representation at that level as well. We are working multiple angles. Not only from a recruiting standpoint to getting new talent in the door, but also recognizing the talent that’s already here as well.

It always seems to come full circle back to the talent-pipeline problem. How does the industry finally get past that?

Two is looking internally, identifying high-performing, high-potential women and people of color, and making sure we put our arms around them, creating programs right to elevate their voices. Once you invite these people into those programs, what happens next? The program ends and we need to continue to actually sponsor them. People are over-mentored, under-sponsored.

Define sponsor. What does that mean?

A sponsor is somebody that will advocate for you when you are not in the room. As people of color, women and other marginalized groups know, you’re typically not at that table. Having somebody that knows you well, could vouch for the work that you have done, they could advocate for you. That’s a true sponsor.

After the murder of George Floyd, there was a lot of talk about DE&I in the industry. Two years later, how is that holding up?

The attention in the industry has lulled a little bit. There’s a sense of fatigue in the machine. I call it the DE&I industrial complex. There was a lot of attention, but some folks have actually moved on. As chief diversity officers, we have to lean in and say this problem hasn’t changed from 2020, even 2021. There’s still a lot more work to do and how do we lean in as organizations? The good thing is that we are seeing clients now coming to us and saying we need to see a diverse team. If we continue to tie it to the work that we’re doing for our clients, and clients are asking us to show up in that way, that will continue the actual momentum going forward.