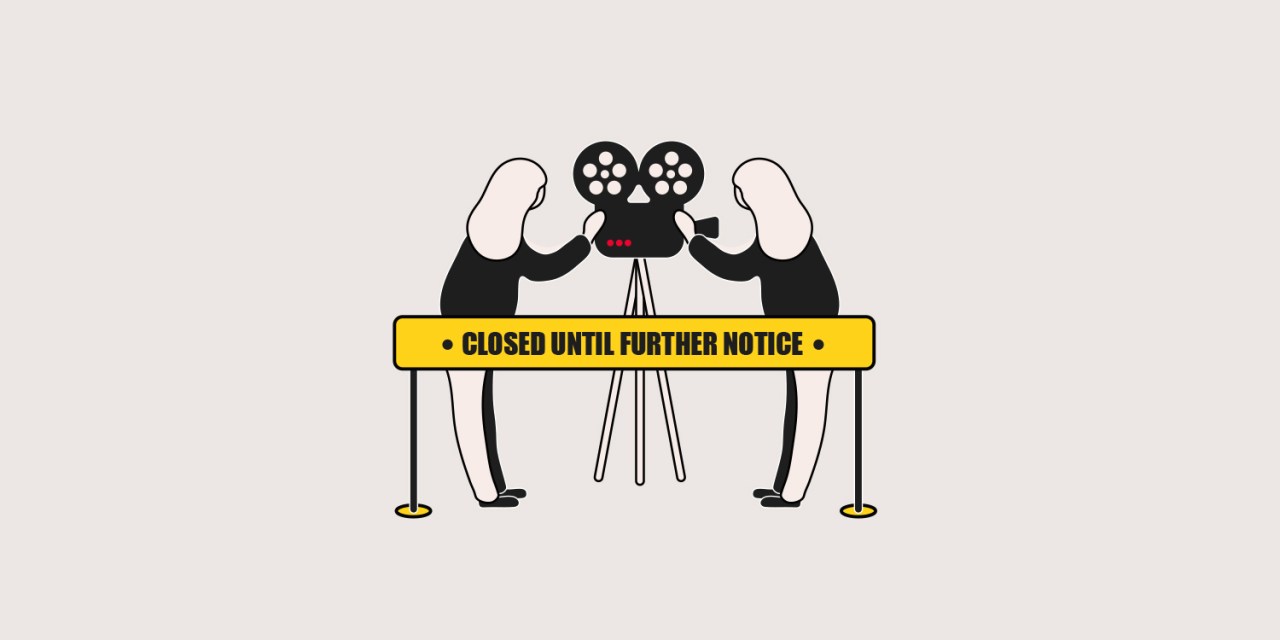 Over the course of the last two weeks, Goodby Silverstein & Partners has made more than 20 new ads for its clients. With its staff working from home due to coronavirus, the agency has turned to at-home shoots. The agency now relies heavily on its in-house production capabilities as well as its post-production division, Elevel, to be able to continue to make new ads.

“The kind of ads we’re creating hasn’t changed as much as how we’re making them,” said Margaret Brett-Kearns, co-director of production for GS&P. “Currently, we’re creating ads across every channel—TV, [online video], posts for social, OOH and print, as well as websites, online banners and emails.”

As agencies across the country scramble to figure out how to continue business, GS&P has quickly pivoted its process. Now the shop is relying on Zoom, FaceTime and Microsoft Teams to communicate, figure out concepts, direct shoots and collaborate in a virtual edit bay of sorts to continue to create ads. That the agency already had existing in-house production and post-production teams — including editing, music production, sound mixing and on-staff motion-graphics artists — was key to its ability to quickly retool how the agency makes its ads.

For pre-production, the agency is meeting virtually to discuss what the ads should look like, how they could be shot and what the script should be.

From there, the agency is “doing calls over Zoom and then having talent shoot themselves, providing direction via text and then posting their takes,” said Margaret Johnson, chief creative officer, GS&P. “It’s a little like being in film school—and everyone is an actor, writer and director these days.”

That’s certainly true for the new Panera ads rolling out this week on social channels. The agency pitched the chain on having delivery drivers tape themselves for new ads. The resulting 30-second spots are vertical videos that delivery drivers shot of themselves in their cars talking about the need to stay safe and how they are continuing to deliver food. The agency also made a new 30-second spot using dozens of different shots of people in their homes to show how people are staying connected via virtual chats for Comcast.

That virtual connection has also been critical to managing the editing of the ads once production has finished. “Creatives and producers are not the only ones in the edit bay, as editors screen-share their projects with the full team,” said Brett-Kearns. “Everyone is in the virtual room together all the time, so the process is open, transparent and all at once.”

For Elevel in particular, communication tools like Microsoft Teams and video review platforms Frame.io has allowed the team to alter its processes.

“GS&P has always had a strong maker culture,” said Michael Damiani, director of Elevel. “That’s paying off right now. For Elevel we’ve been lucky enough to grow steadily over the years in edit, motion and audio.[We] already had a solid workflow in place between those disciplines, so when we went remote, it was not that tough an adjustment to keep things moving and continue creating content.”

Being able to keep in touch no matter the platform has been essential. “Our new work environment is based on constant communication,” said Brett-Kearns.  “We ideate and produce our content quickly because there are no offline conversations.”

While GS&P certainly isn’t the only agency working to continue to create ads remotely, the agency has been using its in-house production and post-production team for years and doing so has certainly helped accelerate its transition to working fully remotely. That’s why Johnson suggests other agencies bolster their in-house capabilities.

“If you can, build in-house production capabilities across film, photography, animation, technology,” said Johnson. “We are having to move quicker than ever before as so much of our communication with consumers is on social. If you can’t make it quickly in house, it lessens your ability to make culturally relevant work.”