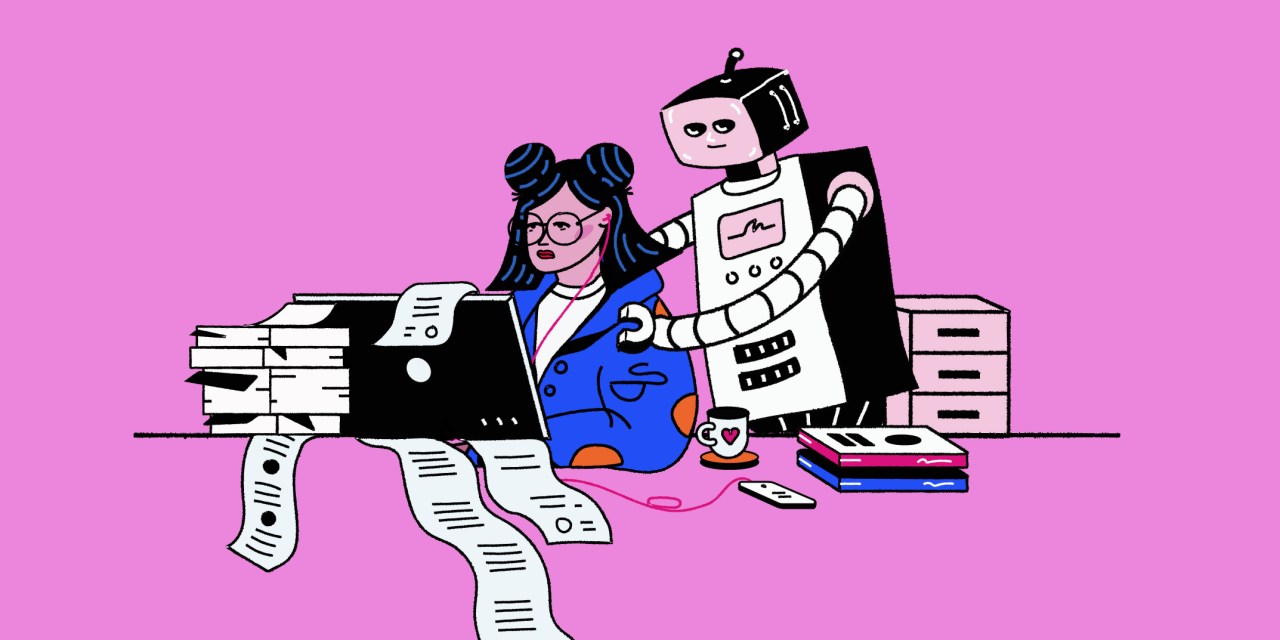 At 27 years old, ad tech client manager Laura Kay Alves has already sought the help of a therapist, due to rising stress levels induced by the pandemic and constant remote working.

“The lack of in-person connection creates a chasm in the team dynamic. Only communicating with one another virtually has diluted the unique culture we have. We’re all getting fatigued by quarantine — it’s exhausting,” she said.

Alves has started using the virtual mental health service provided by her company VideoAmp, which offers coaching, therapy, meditation and other resources. “I met a therapist I loved, and I’m still working with her today, even after the three free initial sessions,” she added.

The last year has also been tough on those starting out in their career. Last year Marvin Roca Jr. looked forward to graduating, finishing his retail job and embarking on his media career. Yet as the pandemic unfolded, his optimism diminished.

“Not being able to celebrate your accomplishments puts a dampener on your self esteem. I felt isolated and voiceless. However, it was comforting to know I wasn’t the only one going through this. There’s power in not being alone and I had to find ways to harness it.”

One of those ways is via AI-based tech — Bots vs. burnout.

A recent Oracle report revealed that 90% of the 960 Gen Z workers surveyed, said Covid-19 had a negative impact on their mental health. But rather than turn to humans for solace — it’s robots they wish to confide in.

In fact, Gen Z workers are 105% more likely than other age groups to prefer robots over humans to help with mental health support, and 93% of them have demanded more tech-based support solutions at work, according to the same study.

The statistics don’t surprise Roca — now a PR and media associate at employee engagement company TINYPulse — who said he has friends who “go” to therapy, but are really speaking with an AI on a device, comforted by a sense of anonymity.

But VideoAmp’s Alves believes there’s more at play. “People don’t want to be seen as weak so they reject the idea of talking to their manager,” she said. “There’s safety in technology-based mental health assistance because you don’t have that same fear of judgement.”

And that is the real problem, said Almaz Ohene, a freelance copywriter in her early 30s who has previously worked in advertising agencies. She’s concerned an over-reliance on tech could cover more serious culture problems that lie beneath the surface.

“It worries me people are looking for AI support, rather than companies getting to a place where people can find a trusted person to talk to regarding work worries,” Ohene said. “We should be moving toward a world where people feel able to express themselves, truthfully and vulnerably.”

Her experience of the formal workplace, at agencies in particular, is of environments where “homogenous” leadership groups are concerned with maintaining the status quo, leaving little room for those who rock the boat by speaking about what’s bothering them at work. She links this to younger generations’ attraction to tech solutions to deal with issues like imposter syndrome (an internal feeling of believing that you are not as competent as others perceive you to be) and low self esteem.

“There is often a lot of toxicity within the workplace and certain dynamics, but because they essentially pay us so we can live, it sometimes feels difficult to call out problematic behavior,” Ohene said. She blames unhealthy culture for the continuance of gender and racial pay gaps, and that people feel the retribution for speaking up isn’t worth the risk.

“I’m someone who doesn’t stay quiet about injustice. And I’ve actually found myself pushed out of the traditional workplace because of that,” she added.

Naturally, mental health support varies massively depending on the company. Many agencies have worked hard to meet the increased need for mental support for staff over the last few years, not just since the onset of the pandemic. The result is that employees now have access to a wide range of personal counseling and app-based solutions.

But the general consensus is that people should have access to a mix of robot-based and human support to properly tackle mental health issues. Jacquie King, chief people officer for Grey London, is among those who prefers a hybrid approach, expressing doubt over AI replacing a trained therapist.

“I would support rolling out mental health apps for the business, but not in isolation,” she said.