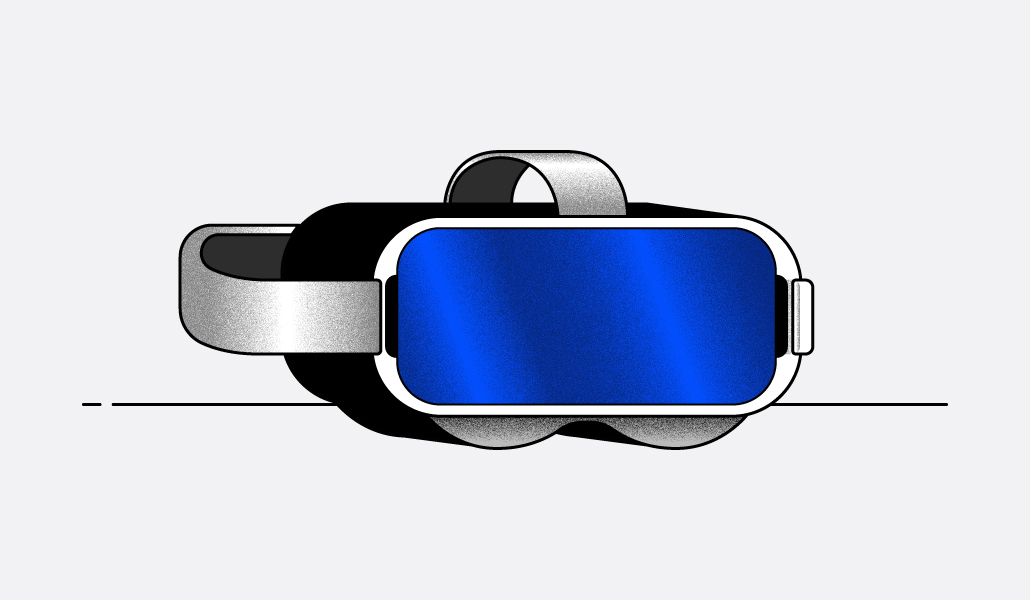 While the likes of Coca-Cola, McDonald’s and Balenciaga continue to lay a foundation in the metaverse, many professionals remain unconvinced about the promise of the new virtual world and how it alters the way we work.

“We’re still at the early stage of the hype cycle, where brands can generate headlines and position themselves as being vaguely future-facing by doing something — literally anything — in the metaverse. But once the PR around the metaverse has been sufficiently colonized, my bet is that you’re going to see the majority of brands quietly back away from the space,” predicted Mark Pytlik, founder and CEO of London-based Stink Studios, which has done work for Nike and Riot Games.

Why? “Because marketers need audiences to market to, and the metaverse as is currently constructed is less of an audience than it is a flimsy byword for a lot of disparate platforms and vague promises about a future that most real people don’t want and didn’t ask for,” Pytlik explained.

Advertising agencies have been among the organizations to experiment with how the metaverse entwines with work, from buying plots of land to creating virtual office-like spaces, to using their offices as hubs to recruit talent. But many people remain unclear on exactly how to invest in it in a meaningful way.

“There are consistently a handful of articles with metaverse in the title each day, and the metaverse has become the new bright, shiny object marketers ask their agencies about, rushing to announce a presence there,” said Steven Moy, CEO of New York-based Barbarian, which has done work for American Express and Samsung. “Unfortunately, many brands — like most people — don’t have a very clear handle on what the metaverse is or how to even begin to engage with it in a thoughtful way.”

Confusion and apathy reign on the part of consumers, meanwhile — much of it owing to the limited advance of tech toys that will enable participation in the metaverse. “To date, most digital experiences, while interesting and interactive, are still mostly static, as consumers have not adopted the world of VR at the rate most people anticipated early on,” said Niki Hall, CMO at Contentsquare, a digital experience analytics firm based in New York. That will change as the metaverse takes shape and as connectivity grows, she predicted.

Daniel Sobey-Harker, head of community at Windscribe, a computer and network security company in Toronto, noted that VR headsets required for venturing into the metaverse remain not only costly but limited in functionality. He singled out the Oculus Quest 2 and iQiyi as popular products that nonetheless are heavy to wear, have limited battery life and impair the ability of users to see clearly. What’s more, most users still feel nauseous when they put on a headset for the first time, he argued, commenting that “movement and interactions are still not intuitive enough to allow for a smooth and non-distracting interaction with others.” Meanwhile, “typing using a VR keyboard is slow and painful at best” while the software is “still very basic — it’s just a slow and clunky process to do even the most basic of tasks.”

Sobey-Harker compared the brand rush into the metaverse to the hype surrounding NFTs, calling them “a quick corporate cash grab.”

There are other drawbacks on the consumer side. Meta must still address privacy and information security concerns, including access to users’ biometric information [face and fingerprints used to identify an individual], the risks of “deep fakes” being created and circulated based on recordings of avatars, the collection of consumers’ behavioral and personal information, and many other variables, argued Lee Frederiksen, managing partner at Reston, Virginia-based Hinge, a research and marketing firm for professional services that has done work for management consultancies Deloitte and PwC.

There is a clearly a steep learning curve for consumers as well as marketers — at least among older consumers. In a poll in March of nearly 28,000 consumers in the U.S., market research company Branded Research, based in San Diego, found that 79% of people aged 65+ and 66% of those aged 45-64 said they do not understand the purpose of the metaverse, versus 53% of those aged 25-34 and 43% under 25. Only 13% of consumers said they think the metaverse will soon be as popular as traditional social media platforms like Facebook and Instagram.

Meanwhile, the New York-based digital agency Razorfish, which has done work for Cadillac and Patrón, conducted a recent study with Vice Media revealing that 52% of Gen Z consumers said they feel more like themselves in the metaverse than in real life. The survey also found Gen Z spending twice as much time in the metaverse as IRL, and that over the next two years, one in five of the demo’s dollars will be spent there.

That suggests that the metaverse is not merely hype but, rather, the very real future of commerce.