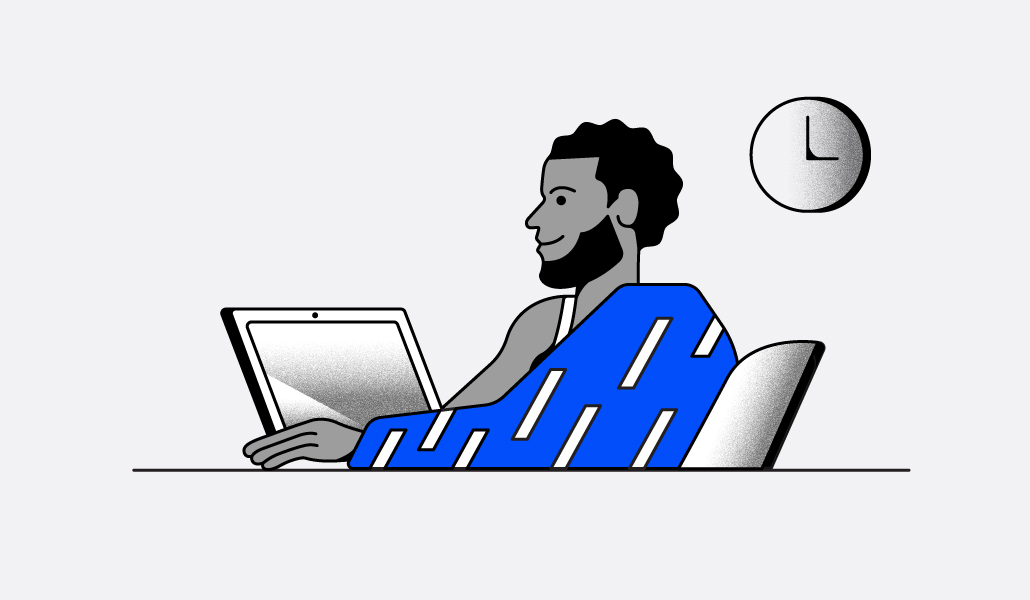 There is competition among the top global hot spots for outsourcing: Africa has edged closer to India and China for providing top tech outsourcing services to major western corporations.

Ghana, Kenya, Ethiopia, Nigeria and South Africa have all been tagged as outsourcing hot spots by African business community Empower Africa, particularly for business process outsourcing. Egypt, often referred to as an “African tech hub,” is expected to see venture capital investments there top $1 billion this year. Meanwhile, the Ghanaian and Kenyan governments promote the outsourcing industry through tax breaks and infrastructure development.

Outsourcing jobs is a controversial topic that is often criticized by politicians and those who might lose work and income due to outsourcing. But in some countries, it’s become a lifeline for people with poor job prospects.

Ronnie Kwesi moved to the U.S. from Ghana to make a better life for himself, but also to help people across the continent of Africa make more money without having to leave behind their homes, communities, countries and sometimes even families.

In 2019, he set up Meaningful Gigs — an exclusive African designer platform — in Washington, D.C., with the goal of connecting skilled digital designers across Africa with top enterprises experiencing resource shortages to create 100,000 skilled jobs for Africans by 2028. “By giving people access to consistent wages that they can thrive on, we are helping people help themselves,” said Kwesi.

Kwesi said Meta, Colgate-Palmolive and AARP are among Meaningful Gigs’ roster of clients, and pricing for a senior designer starts at $65.00 per hour.

According to the United Nations, Africa has the youngest population in the world, with 70% of those living in sub-Saharan Africa under 30.  Kwesi said he believes that is an important reason to send work to Africa. “There is a young, hungry and resourceful workforce there that also has a cultural competency that companies generally have difficulty accessing,” he said.

He cited a recent example of how a Meaningful Gigs designer was later hired full-time by Meta because he was able to streamline part of the engineering process behind some design work, which Kwesi said helped save Meta time and money.

Meanwhile, Liz-Marie Dryer, who lives in South Africa, was able to secure a mortgage for her first home after joining Meaningful Gigs. “MG gives us access to lots of gigs with lots of top companies that are looking specifically for African talent,” she said. “I’ve finally been able to move into my new home and this has helped me live a happier, more stable life with a consistent income and housing security.”

For Kenyan Kenn Njuguna, working for global brands through Meaningful Gigs has helped him become more confident in his skills, while also providing better support for his family. “I’ve had lots of companies come to me for additional work, and with the extra income I’ve been able to do things like take out insurance for my wife and new daughter,” he said.

Richard Muuo also lives in Kenya, and his outsourced job income allowed him to help out in his neighborhood after a local community center closed. “Because of the work I did for MG, I was able to open a gym and create a gathering space where we talk about critical issues for our community such as peace-building, sexual health and mental health,” said Muuo.