The post-pandemic recruitment challenge facing organizations in the U.K. was laid bare in late May when the Office for National Statistics published its latest job-vacancies data. Between February and April, the number of unfilled positions in the U.K. jumped 2.7%, reaching a record 1.3 million. The rub: that’s 38,000 more jobs than there are unemployed people to fill them.

“For the first time since records began, there are fewer unemployed people than job vacancies,” said Jack Kennedy, U.K. economist of global job-listing platform Indeed. “That marks a dramatic turnaround from last summer when there were four unemployed people per vacancy. It also highlights the extreme tightness of the labor market, which has been fuelling hiring difficulties across many sectors.”

Wayne Clarke, founding partner of the Global Growth Institute, predicts the situation will worsen. “We should be very worried,” he said, pointing to research from the Institute of Employment Studies that showed in April there were 590,000 fewer people with jobs than before the coronavirus crisis.

“Practically all of our clients are feeling the impact of this. Unfortunately, so are their existing teams who are bearing the brunt of the increased workload,” he added. “This has many knock-on consequences, from overstretching existing employees to damaging the customer experience, as we’re currently seeing with many airlines.”

While all countries have to deal with the pandemic-induced change in the job market, Ian Nicholas, global managing director at employment agency Reed, believes that Brexit is an aggravating factor and means that the U.K. is a forerunner of a worrying recruitment trend.

The break from the European Union has led to an “exodus” of lower-paid workers, with many industries – including construction, cleaning, manufacturing and hospitality – struggling to fill the vacancies, he added.

Relocating to recruit and retain talent

The deepening cost-of-living crisis is likely to make recruitment even more challenging. And it might mean organizations move abroad, Nicholas argues. “There must be a danger that some companies could relocate if they feel that they cannot attract and retain talent within the U.K. at remuneration levels that maintain their commercial competitiveness,” he said.

“If inflation continues alongside the candidate market where talent is dictating salaries and the demand for pay rises does not subside, companies may well be forced to move some of their business elsewhere.”

A complete shift abroad would have been unthinkable and unfeasible in early 2020. But things have changed significantly in the last two years, Nicholas stressed. “Many companies are still pondering whether they need an office and, if the answer is ‘yes,’ where it should be located,” he continued. “The pressing question is: ‘Can we manage without a head office?’” 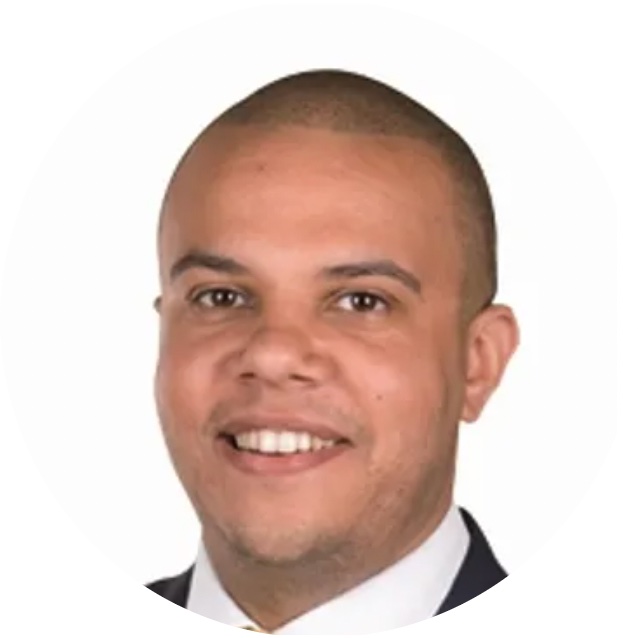 “This has many knock-on consequences, from overstretching existing employees to damaging the customer experience, as we’re currently seeing with many airlines.”
Wayne Clarke, founding partner of the Global Growth Institute.

Those who move away from a physical headquarters might find more doors open – metaphorically – for recruitment, as businesses won’t be restricted by location, according to Nicholas. However, he acknowledged that relocating to source the best talent would be a challenge. “The people are what make a business, and if companies are thinking about moving certain teams or outsourcing internationally, they must think about how it will impact company culture,” he added.

Phillip White, consultancy director at Hanya, which provides consultancy services in sourcing and supplier management, talent and organization health, is more bullish. “Relocating is easier than ever, given the expansion of working from home,” he said. “It allows organizations to look further afield for talent than they might otherwise have considered.”

He added that deflationary pressures on the cost of office space in all the world’s leading financial and commerce hubs, will give good incentive for those considering it. Therefore, if organizations wanted to move “lock, stock and barrel,” now is an opportune time to “secure cheaper rents and attractive incentives to relocate.”

Pieter Manden, head of trust and employer compliance at WorkMotion, a remote-first HR-tech startup, offers a different take. “One knee-jerk reaction to the current labor shortage may be to pick up sticks for greener pastures, given the vastly different employment landscape today – one where remote work is an integral part. But the solution is simple: instead of bringing people to their work, we should bring the work to the people,” he countered.

While business relocation is probably not currently front of mind for most leaders in the U.K., there are signs that other less extreme contingency plans and innovative recruitment schemes are on the agenda. “We’re seeing companies deploy a range of initiatives to entice applications and fill vacant roles, from offering attractive sign-on bonuses to allowing employees to work from anywhere,” said Janine Chamberlin, LinkedIn’s U.K. country manager.

Additionally, she says that LinkedIn data suggests so-called “boomerang” employees – people who return to work for former employers months or even years after parting ways – are on the rise and accounted for 5% of all new U.K. hires last year. “By creating a positive experience for those leaving their roles, companies can keep the door open for talent to return in the future,” Chamberlin advised.

Steve Knox, vp of global talent acquisition at Ceridian, which supplies HR software and services, reckons the figure will be much higher this year. His company’s recent data, taken from 2,000 workers, shows that 95% of U.K. employers are seeking boomerang employees to fill their recruitment gaps. 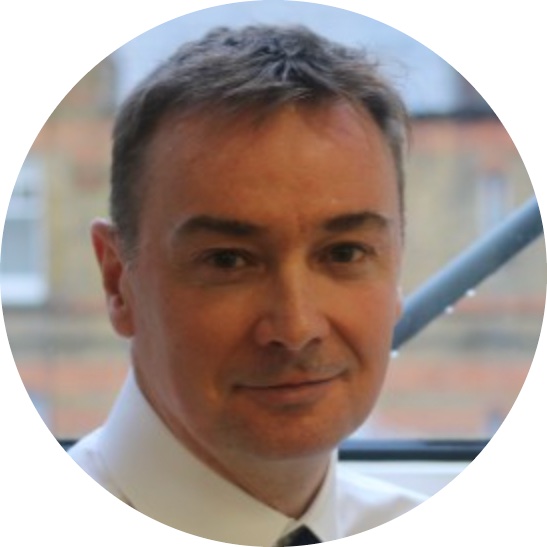 “There must be a danger that some companies could relocate if they feel that they cannot attract and retain talent within the U.K. at remuneration levels that maintain their commercial competitiveness.”
Ian Nicholas, global managing director at employment agency Reed.

Knox shared other notable findings from Ceridian’s 2022 Executive Survey. For example, 37% of respondents said career advancement opportunities would persuade them to leave their current roles. Another 27% said they would leave for opportunities to learn and develop new skills, he added.

Developing talent and promoting from within

This point is developed by Brian Kropp, group vp and chief of research for Gartner’s HR practice. “One critical element organizations often overlook is the internal labor market,” he said. “Leaders need to recognize that employees today are looking outside their current organizations for their next move, rather than exploring internal opportunities.”

Indeed, according to a Gartner survey in June 2021, only 33% of 3,000 candidates who sought a new job in the previous 12 months searched internally within their organization first.

“To respond to open vacancies, employers must accelerate internal promotions and backfill lower-level vacancies from the external labor market,” said Kropp. “Adopting an organizational preference for internal mobility supports retention of key talent and reduces the time to fill critical roles, lowering stressors for the rest of the organization.”