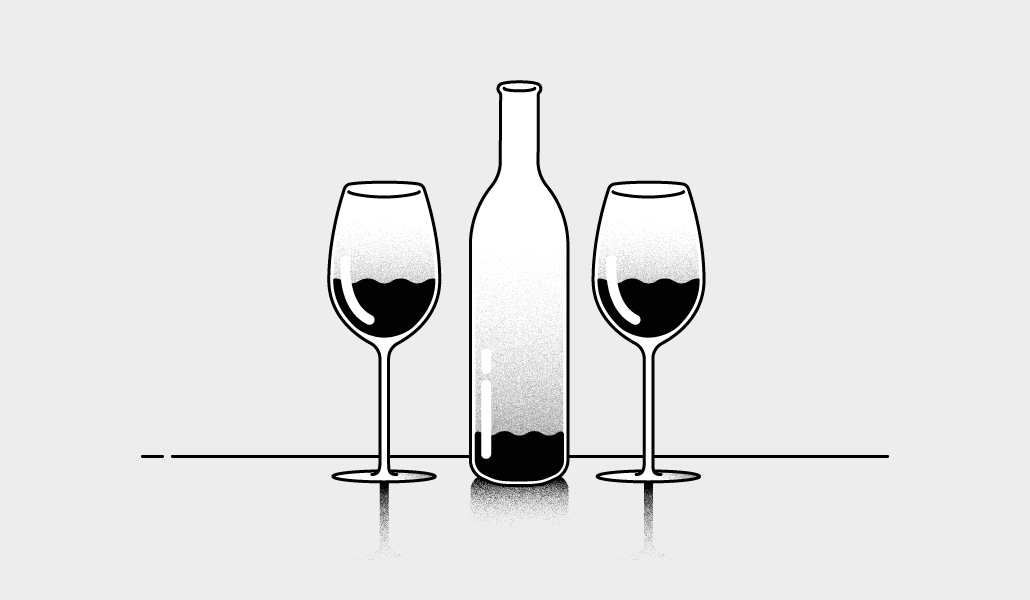 The restaurant industry — damaged severely during the coronavirus crisis — is battling to recover in what’s proving to be a tricky time for staffing up. Masks are coming off as mandates ease in the U.S., warmer weather is luring more people outdoors, but recently the number of new Covid-19 infections is ratcheting up.

The latest nationwide data from state and local health agencies complied by the New York Times found nearly 57,000 new daily cases occurring in the US, an increase of 51% in the 14-day average.

Restaurant visits have steadily risen since February, but are still a way off their pre-pandemic levels, according to data from market research firm NPD Group.

Mediterranean cuisine eatery A La Turka, located on Manhattan’s Upper East Side, exemplifies the crosscurrents buffeting the food trade: it’s struggling to get enough personnel to keep the restaurant humming.

“Revamping our workforce since the pandemic has been difficult — only a few service employees came back after we reopened and we’re still having a hard time finding staff,” said A La Turka’s general manager Utku Martin.

“We’re hopeful that this will continue to improve in the coming months, but in the meantime, we do have a very strong team in the kitchen which is crucial,” he said.

Melissa Fleischut who runs the NYS Restaurant Association is promoting the current environment as a good time to seek out a job in the restaurant industry. She recently told a TV audience that wages are up “significantly” and benefits are being enhanced, with things like health care coverage and 401k retirement plans. She calls the foodservice business today “an industry of opportunity” for workers.

The need for employees is acute. Nearly 800,000 people left their restaurant and hotel jobs in February 2022 which the U.S. Bureau of Labor Statistics pegs at a 6% quit rate — the highest in the nation.

To keep employees, as Fleischut pointed out, eateries are increasing pay rates and adding better benefits packages. A total 84% of restaurants across the country have raised wages recently, with workers earning 13% more, an average of $19.57 per hour, compared to last year, according to the Labor Stats Bureau.

Some restaurants — like Colorado-headquartered restaurant chain Bonanno Concepts — are even hiring wellness directors to better retain staff, a method more common in the corporate world than in service industries.

At A La Turka in New York keeping workers healthy is a major concern for the general manager. “Since the pandemic, we’ve put a big emphasis on strengthening our cleaning crew to make sure we’re creating a safe and healthy environment for our customers and employees,” said Martin.

Another headwind for restauranteurs is inflation. From February 2021 to February 2022, food prices surged 7.9%, which was the largest yearly jump since 1981. The U.S. Department of Agriculture is predicting menu prices at dining establishments will rise another 5.5% to 6.5% this year.

Industry analysts say that to meet the inflation challenge, restaurants are investigating a variety of options, including reducing portion sizes, looking for cheaper vendors and highlighting dishes that turn a larger profit.

For example, Darden Restaurants (owners of Olive Garden and others) have trimmed menu items. Now patrons can select from fewer, but more profitable high-quality items rather than being offered a variety of cost-hurting choices. Others, like Chipotle Mexican Grill, are looking at the idea of limited time offers, to direct customers to choices more in line with boosting the bottom line.

For restaurants like A La Turka, reservation apps like Seated have proved vital in helping attract people back to the restaurant after the worst of the pandemic, particularly at off-peak hours.

“[W]e’re able to get people in during slower times to fill seats that would otherwise sit empty, generating over $2,400 of additional profit weekly for our business, and nearly $125,000 incremental profit annually,” said Martin.

The idea behind Seated is that when a customer books a meal through the app the booker can get up to $30 back to be used with Uber, Amazon, Starbucks, and other services. A La Turka has had a 15% increase in occupancy as a direct result of using the app, according to Martin.

Seated’s co-founder Bo Peabody, himself a long-time New York restauranteur and co-owner of the Mezze Restaurant Group, said getting people back into restaurants is important for the livelihoods of restaurant staff, many of whom rely on decent tips to supplement their income.

Improving the financials of restaurants and their workers could go a long way in helping turn around New York’s economic condition. In a report released at the start of the year, the State’s Comptroller Thomas DiNapoli reported that restaurants in New York employed 30% fewer workers than in 2019, a loss of almost 100,000 jobs.

Taking a countrywide perspective, the National Restaurant Association found that at the end of 2021, restaurants had lost nearly 1 million jobs from pre-pandemic levels. The organization also stated that, when financially healthy, restaurants employ more minority managers than any other industry.