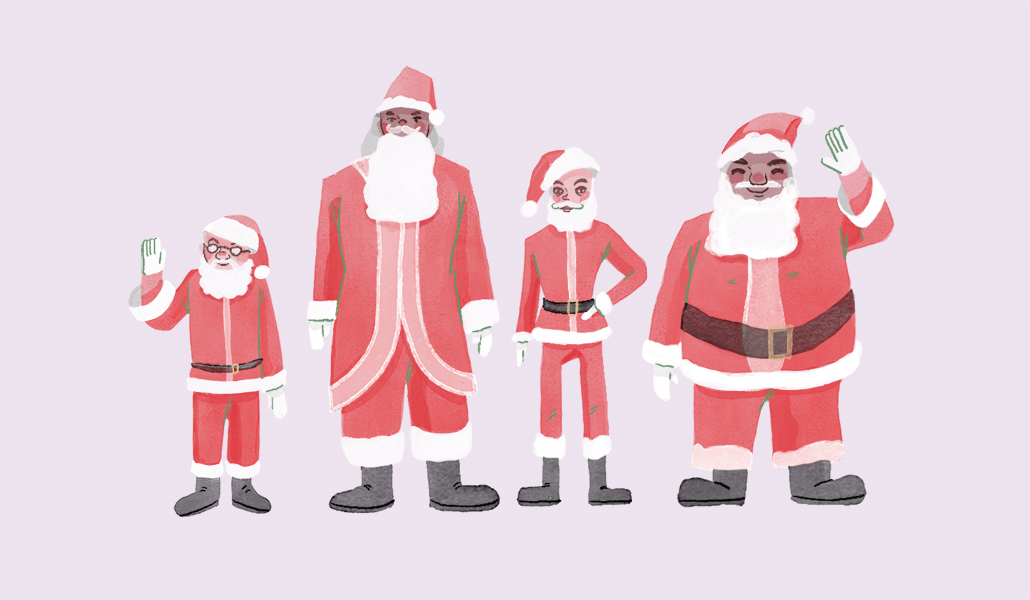 It might only be October, but if someone were hoping to book Santa Claus this year for the peak weekends in December, it’s already too late — it had to happen as early as January.

The market for Old Saint Nick is more competitive than one might expect. There are actually entire companies that work all year round to make sure the holiday season goes right for those who want to bring children to see the white-bearded man. And those in the industry have reported that demand for Santa Claus has only gotten higher since the pandemic.

“Last year was insane with the number of bookings because people had had it with Covid and wanted to be with loved ones and wanted to party and get their children back to normalcy,” said Susen Mesco, who works as a Mrs. Claus and operates a professional Santa school based out of Colorado, which just saw its 40th annual graduation class of Mr. and Mrs. Claus. “This year is shaping up to be the same.”

Mesco said she has made between 30 and 50 bookings a day, with her phone ringing off the hook since July. On Saturday, Dec. 3, the Santa school will send a Santa Claus to 600 events across the country. Mitch Allen, founder of HireSanta.com, estimates that this year demand is up 10% to 15% compared to last year.

“We are seeing that people are still wanting to have that sense of normality or tradition with having Santa Claus coming to their home, office or retail establishment,” said Allen, who brought his idea to the business reality TV show “Shark Tank” in 2018. 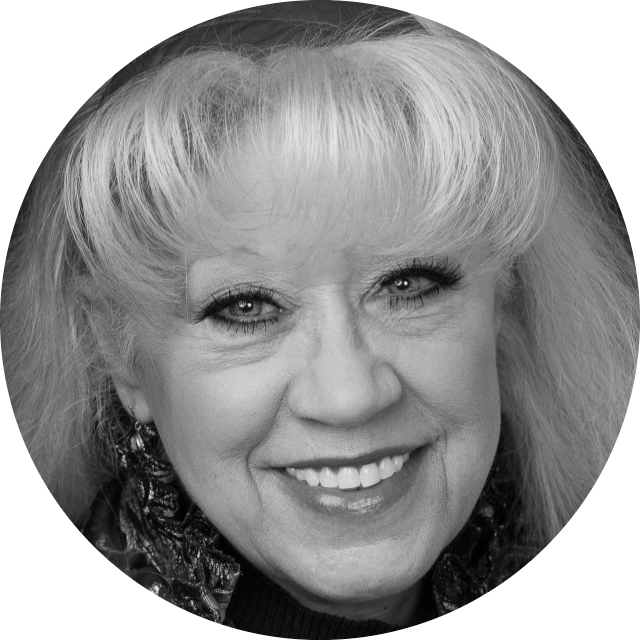 “Just because you bought a Santa suit doesn’t necessarily mean that you’re a good Santa. You might have a white beard, but if your attitude and abilities and entertainment repertoire isn’t up to speed, your guests won’t get the same experience.”
Susen Mesco, who operates a professional Santa school.

HireSanta.com has been steadily building the number of Santas it has across the country, and yet the team has had to turn down many late booking requests.

Most malls and larger events looking for a Santa Claus know it needs to be on the checklist for the beginning of the year. However, people who are looking for someone for their family or work party at the last minute might be surprised that they won’t find anything for a weekend date.

The people who work as Santas are mostly retirees, but that doesn’t mean these folks aren’t getting paid well. Mesco said that on the high end, her Santas who go to luxury resorts for five weeks during the winter could make upwards of $70,000. However, the average is closer to between $10,000 and $15,000 over the course of six to eight weeks. Allen said this season hasn’t been adjusted according to inflation because most Santas signed up much earlier in the year before the signs of an imminent economic downturn were so apparent. However, he anticipates next year’s rates will increase.

Either way, Mesco said these individuals aren’t doing it for the money, but instead appreciate the job of spreading joy over the holiday season. Plus, their costumes aren’t cheap. A leather belt could be $500, belt buckles $400, boots $300.

And these Santas are the real deal, or as close as you can get. It’s not a matter of someone who has a big belly and a long beard simply throwing on a costume. At Santa school, they learn sign language, how to work with children with special needs, basic Spanish, and up to 20 interactive activities that don’t require props. They also learn the business side of the industry, including how to get a business license, how to write contracts and where to get insurance.

“Just because you bought a Santa suit doesn’t necessarily mean that you’re a good Santa,” said Mesco. “You might have a white beard, but if your attitude and abilities and entertainment repertoire isn’t up to speed, your guests won’t get the same experience.”

David Saunders, who is based out of New Jersey, is a two-time graduate from Mesco’s Santa school and has now made it a year-round job. He charges based on travel and set up times, but his rates are usually up to $225 a visit — although he really just cares about spreading the holiday cheer.

“My biggest thing is I really want to make people happy and smile,” said Saunders. “I don’t want to rip people off. I try to make it a unique thing.”

Saunders, 48, first started the gig 10 years ago when his son was in and out of the children’s hospital. He decided he wanted to do something for everyone at the hospital during the holidays. Dad dressing up as Santa was what they decided. Saunders expanded from there and uses the money to supplement his pension as a fireman. He’s since appeared in TV commercials and holiday movies. 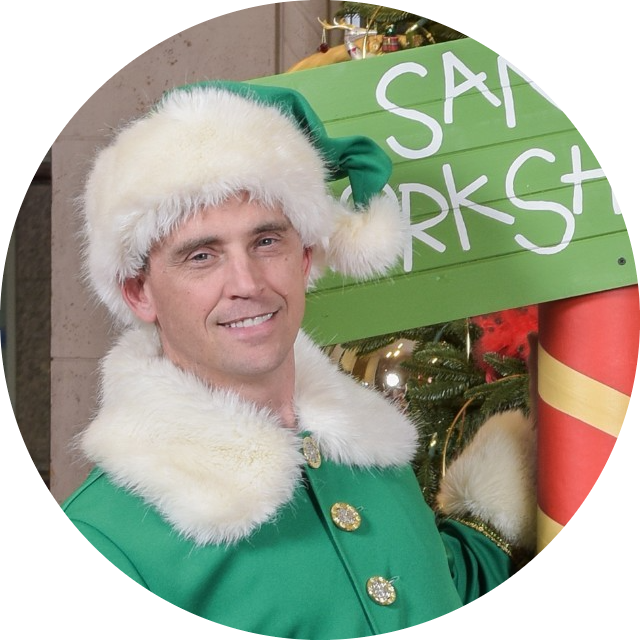 “It’s always hard to find seasonal workers, but I think the environment we’re in right now, there is still some fear about Covid amongst Santas, plus all of the demand we have.”
Mitch Allen, founder of HireSanta.com.

Being Santa Claus might seem like an interesting seasonal job to most, but the job faces some of the drawbacks that we are all familiar with. For instance, these folks are spending holiday weekends away from their families and sitting in traffic commuting.

“They really love Christmas and spreading the love and joy of it,” said Allen. “This is who they are. They identify as Santa so it’s not just ‘oh November, I should be Santa.’ They go to conferences, schools and it’s a community.”

Allen has also noticed another shift in booking Santa Claus. Instead of looking for someone to come to a mall and just take photos, the business has expanded to huge events where there is ice skating, sledding, hot chocolate and other things that make them a full-day experience. In those cases, other seasonal workers are there too: elves.

Allen said these positions are largely staffed by high school or college students who enjoy working in the service industry but don’t want to be at a restaurant. However, they still have openings for these positions, as it’s been hard to staff them. Allen said he had to turn down a job opportunity in Hawaii because he couldn’t find enough elves or a Mrs. Claus.

“It’s always hard to find seasonal workers, but I think the environment we’re in right now, there is still some fear about Covid amongst Santas, plus all of the demand we have,” said Allen.