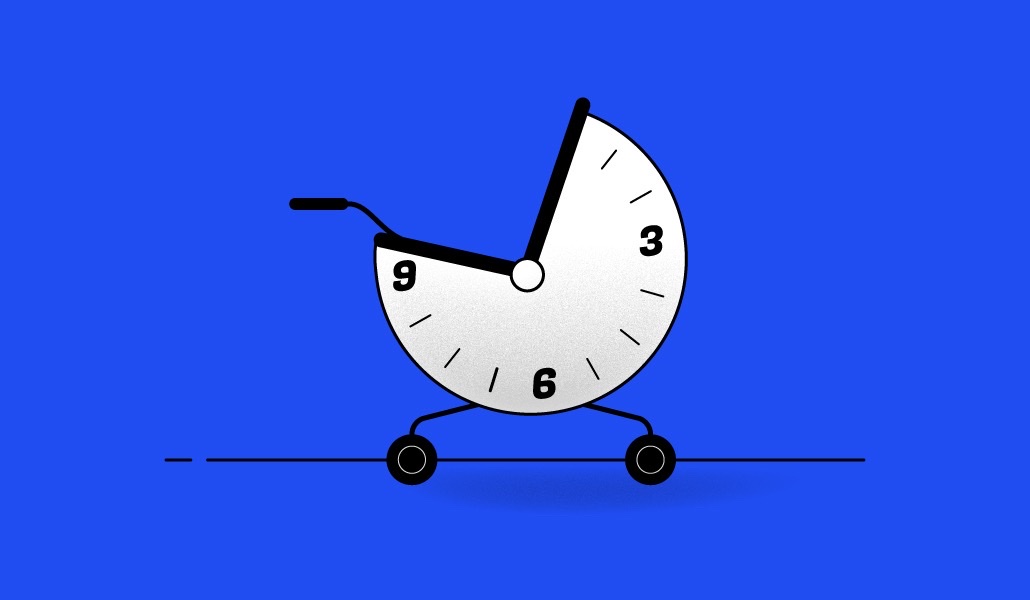 It’s a question most working parents must deal with at some point: What do you do when the nanny calls out at the last minute?

Now that working from home is the norm, many people find themselves in the balancing act of trying to care for their kids in between meetings and deadlines. In some ways, working from home has exacerbated the issue since we’re not forced to take a sick or personal day — parents figure there’s no need since they’re already home.

But it doesn’t have to be a stress-inducing juggle. With a bit of advanced planning, the last-minute child care crunch and all the stress that comes with it can be averted.

“You have to be anchored at home before you can be successful at work,” said Priya Krishnan, chief client and experience officer at Bright Horizons, a childcare company that offers backup care services. “You have to feel good about everything at home for you to be 100% at work.”

Lynn Perkins, CEO of UrbanSitter, recommends having a few sitters on speed dial who you’ve vetted, you trust and who can be called at the last minute. It’s a good idea to have practice runs with those sitters, hiring them to babysit for date night or when you’re out running errands, so the kids get to know them — and the sitter gets to know your kids, home and routine.

When her three children were younger, Perkins always had a few go-to working mom friends with whom she made a child care pact. They’d get their nannies together so they and the kids all got to know each other, their routines, likes and dislikes. That way, in the case of an inevitable child care emergency, a friend’s sitter could step in and take care of all the kids.

“If I was in a pinch, I could ask if her nanny could pick up the kids from preschool and vice versa,” Perkins said.

Perkins said she was recently at an event for the University of California, San Francisco’s children’s hospital, where she learned about “child care pods” that parents of chronically ill kids create. Each pod parent agrees that if childcare is needed for a fellow member, they’ll step in. Pod members must be a short driving distance away, and they try to connect with families that have similar medical situations. Some even have doctors and other medical experts train everyone in the pod to deal with their child’s unique medical condition.

And while it’s an innovative way for parents of chronically ill kids to support each other, the concept works for all parents.

The key to making any last-minute child care scenario seamless is keeping a pre-written memo on hand with emergency contacts, doctors’ numbers, allergies, an outline of the kids’ schedules and their favorite toys. That way you don’t forget those basic details when you’re stressed and rushing out of the house.

Many employers offer backup or emergency care as a benefit through work precisely for these scenarios. For example, Bright Horizons has more than 1,000 backup care clients in the U.S. and any employee can either call a hotline or use an app to reserve a spot at a daycare center or in-home babysitter.

Bright Horizons conducts background checks and vets and trains all care providers, Krishnan said, but parents should still ask questions. She suggested asking things like how long they’ve been a caregiver, and what their favorite activity is for kids your child’s age.

When leaving your child with a new sitter or daycare, stick to your established “goodbye” routine. Never sneak out without saying goodbye and explaining you’ll be back at the day’s end. And perhaps most important: Stay upbeat during the goodbye since kids will know if you’re stressed or upset.

Leaving your child to a relative stranger is hard for any parent. Experts recommend interviewing babysitter candidates in-person first, with a casual meeting at a coffee shop. During that first meeting, write out all questions and ask for the person’s I.D. such as their driver’s license. Many platforms and services do background checks on sitters, but since it’s relatively easy to steal someone’s identity, get the peace of mind by asking for the I.D.

“The chances of it happening are so slim, but it’s just one more thing to give you peace of mind,” said Perkins.

If your sitter calls out sick frequently — more than two or three times in a year — it may be time to start the search for a new one, Perkins said. She recommends asking in the interview something like: Is there anything that will prevent you from doing this job?

“These are your most prized possessions,” Krishnan said. “You have the right to ask these questions.”