LinkedIn has long been the place we present the most professional version of ourselves. But after two years of work and home life bleeding together, the way we present to our online professional network has changed. 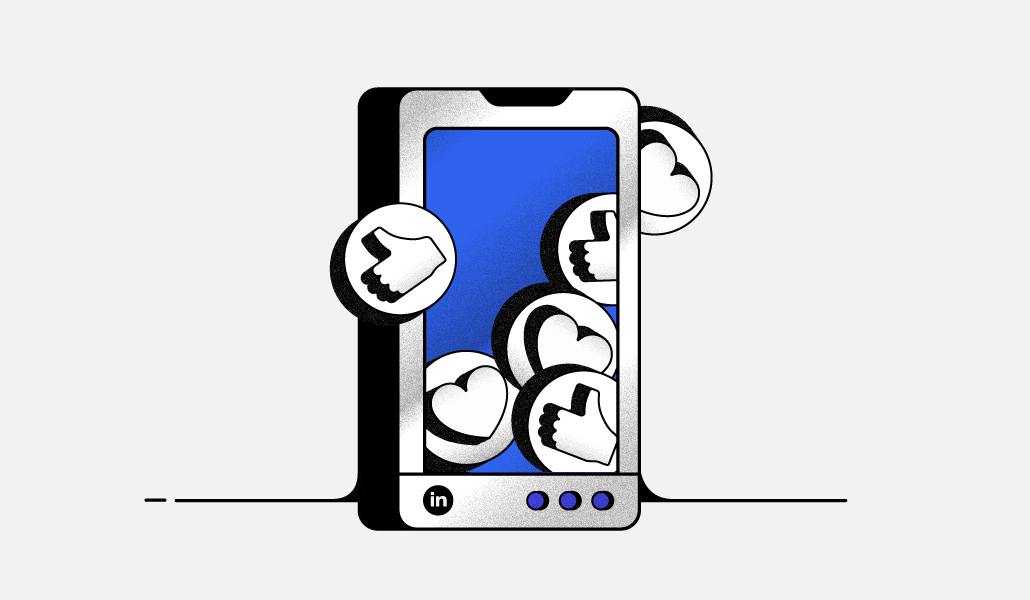 It took Sarah Astley an hour and a half to craft her March LinkedIn post about the time she cried in a parking lot after a job interview. It happened after a particularly cruel hiring manager called the then-college student in for what was supposed to be an internship interview, but turned out to be an opportunity for him to criticize her cover letter.

Even after perfecting the language, she wasn’t sure she wanted to share such a vulnerable post to her professional network. But after receiving nearly 900 comments on the post, Astley knew she made the right decision.

“I was definitely out of my comfort zone posting about something so vulnerable,” Astley, who works in business development and sales at the finance reporting platform Place, recently told WorkLife. “It was great to see other people had experienced similar things and that it resonated with them. It made this incredibly sad and lonely thing I’d experienced feel more universal and I felt more connected.”

Astley crafted the post after her manager encouraged her to be more “interactive” on LinkedIn. She could have gone in another direction, perhaps with an engaging question, but this felt like the right time to share something personal. 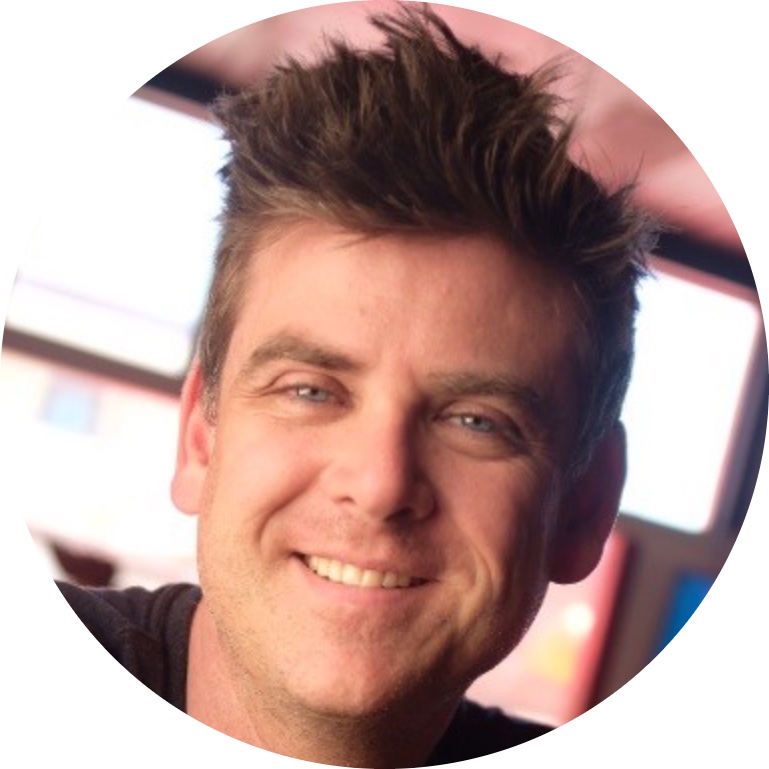 “I was having a lot of self-reflection, and I wanted to share that with the people I’d had those experiences with. My friends on Facebook wouldn’t get this. This job has been part of my personal identity. They wouldn’t understand the transition I was making. They’d care about whether I’d bring home a new puppy, but not this.”
Pat Shannahan, photojournalist, St. Jude’s Children’s Research Hospital.

Her post is one example of the increasingly authentic way users are presenting themselves on LinkedIn. Unlike other social platforms, where users casually post about all aspects of their life both mundane and significant, LinkedIn was the place we present the best, most professional version of ourselves. Until the pandemic, that meant an almost robotic, stick-to-the-script stream of professional announcements, appropriate networking news and thought leadership content.

But like so much of life as we emerge from the darkest days of coronavirus, it’s hard to go back to pre-Covid ways. After two years of work and home life bleeding together, with kids and puppies running in and out of the Zoom screen, and managers empathically understanding that we’re humans who have a life outside of work, it’s only natural that the way we present to our online professional network changed too.

“Seeing inside colleagues’ homes and not having that clear division of work and home had a humanizing effect,” Lauren Pasquarella Daley, vp of women and the future of work at Catalyst, the global think tank focused on the workplace, told WorkLife. “It’s going to show up in other places, whether that’s in social media, in different networking connections. I’m curious to see where this goes.”

LinkedIn is now home to Oscars-length speeches thanking co-workers and mentors for helping achieve coveted jobs. And posts that resemble eulogies for jobs lost or left, like the one Pat Shannahan recently penned announcing that after 20 years as a Phoenix, Arizona-based photo and video journalist at Gannett, he was leaving.

“It’s time for a change. After 21 years at Gannett, I’m leaving the company…right now I’m in a nostalgic place. I’m thankful for the countless co-workers and mentors that pushed me and made me better, thankful for the people that trusted me to tell their stories and thankful for family and friends who were understanding and supportive of my often consuming passions…I feel like in the past 20 years this job has blessed me with the experiences of multiple lifetimes. For that, I am forever thankful,” he wrote.

Shannahan told WorkLife it’s the kind of message he’d send in an email to the individuals he felt closest to. But with so many colleagues reshuffling jobs in the past two years, he couldn’t find everyone’s new email addresses. 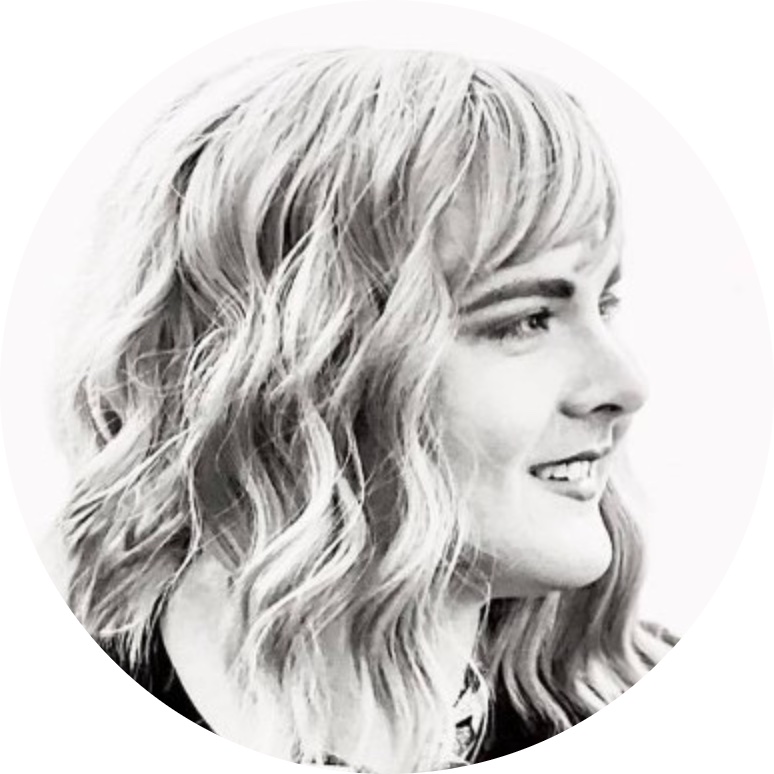 “What it means to be a professional has changed. I hope the empathy and compassion that employers at Western companies have shown over the past two years is here to stay. I’m a better worker and I think the workforce is a better workforce when we have employers that care.”
Maddie Morris, trade commissioner at the Consulate General of Canada.

“I’m not a big poster on LinkedIn,” said Shannahan, who is now a photojournalist and content creator at St. Jude’s Children’s Research Hospital’s fundraising division. “I was having a lot of self-reflection, and I wanted to share that with the people I’d had those experiences with. My friends on Facebook wouldn’t get this. This job has been part of my personal identity. They wouldn’t understand the transition I was making. They’d care about whether I’d bring home a new puppy, but not this.”

LinkedIn executives say they’ve noticed the change and are supporting it with new features big and small to encourage posters to share their “full selves” on the platform. The first was in September 2020 with the “open to work” branding users could select to frame their profile picture.

“The goal was to get rid of the stigma of getting laid off,” Blake Barnes, a vp on LinkedIn’s product team, told WorkLife. “That was the start of giving the community a tool to say ‘I need support.’ When we see people be more vulnerable and honest it encourages other people to get the confidence to do it themselves. It’s a compounding effect.”

In March 2021, LinkedIn added a feature that gave users the ability to select the pronoun with which they identify.

For Maddie Morris, the two are inseparable. Morris, trade commissioner at the Consulate General of Canada in Seattle, transitioned from male to female during the pandemic. Being in the privacy of her home, she was able to practice makeup skills, grow her hair long and experiment with clothes. Much of her professional network knew her as a male, so when the leadership at her office began discussing return-to-office, she knew she had to share the news.

“Today, after a long journey, I changed my name and profile picture on LinkedIn to be a more accurate representation of myself. A special thank you to the numerous colleagues, professional contacts, and friends that have helped make this change possible…I hope that this small announcement can help other members of the transgender community to envision themselves pursuing a career in international relations and global governance. The field of diplomacy needs to include more trans and gender-queer voices/perspectives to contribute to creating solutions to global issues,” she wrote.

Morris shared a current photo of herself along with the post. Aside from the reality that she needed co-workers and business partners to recognize her as the person they’d worked with for years, she felt comfortable sharing her personal story on the professional network because of this unique moment in time.

“All of a sudden we’re doing business in people’s homes again,” Morris told WorkLife. “It’s been hundreds of years since we’ve had a business conversation with someone in their home and now, because we’re on Zoom you’re hearing children playing in the background. What it means to be a professional has changed. I hope the empathy and compassion that employers at Western companies have shown over the past two years is here to stay. I’m a better worker and I think the workforce is a better workforce when we have employers that care.”