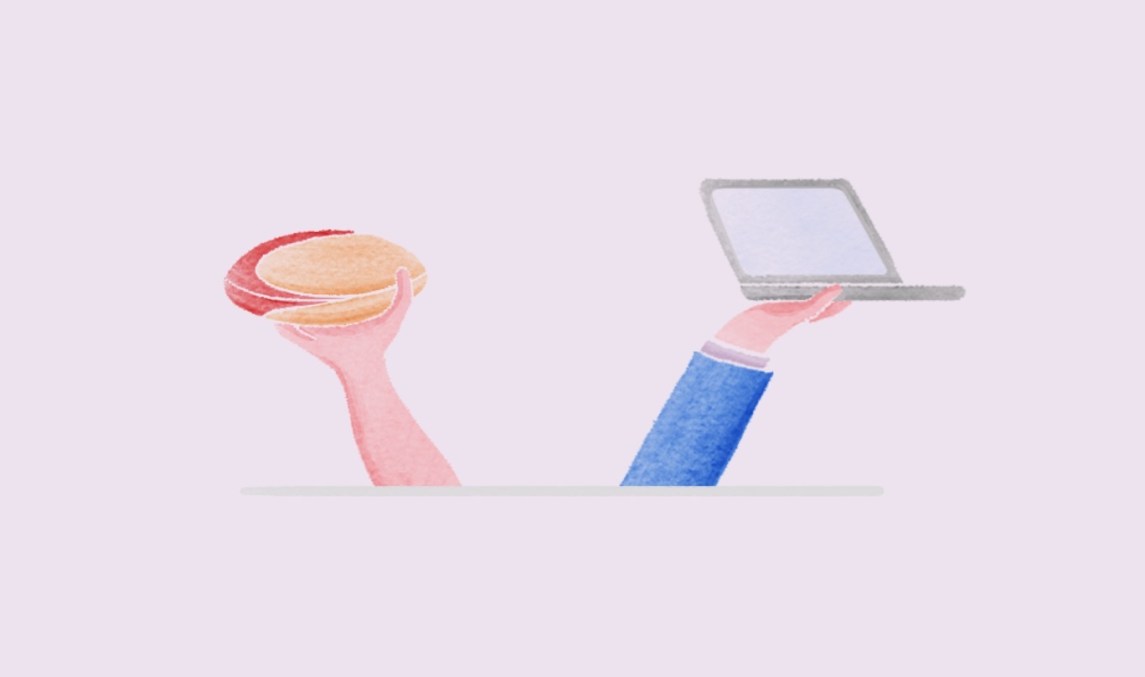 At the pinnacle of his rugby sevens career, Philip Burgess won an Olympic silver medal representing Great Britain at Rio 2016. “It was a once-in-a-lifetime experience — I felt so lucky to be there, and it was an unreal sense of achievement,” he said.

However, when he hung up his boots seven years later, at age 32, Burgess struggled. Despite captaining England of the sport and being a prominent leader, he found it initially hard to catch a break in his second career. “The transition from sports to business was hard,” he admitted. “I had spent over a decade building skills and working tirelessly, and had gone from being one of the best players in the rugby sevens [a form of rugby that uses seven players] world to feeling like an overqualified graduate.”

Burgess found the rejection tough to take. “I knew I had so much to offer, but some employers didn’t seem to value all the things I could bring to the table because I was coming from a different environment,” he added. “When you retire from sport, you can have a mental battle of knowing your worth but feeling like you can’t prove it.”

A LinkedIn post, in which Burgess wrote that he was actively looking for opportunities, was spotted by a fellow ex-sportsman working at Salesforce. He contacted Burgess, who in time became an account executive for the software firm. “He and a group of fellow ex-athletes at Salesforce supported me to transition — we have become a community, and it has helped to build the foundation for Athleteforce,” said Burgess.

Athleteforce is a free program being piloted by Salesforce, and is one of the software firm’s many employee-led programs aimed at building community and driving equality. The two-month, in-person and virtual program, which launched early November, aims to provide retired or retiring elite or professional athletes from any sport with a learning and mentoring pathway to give them the skills for a career at Salesforce, the partner ecosystem, or the customer community. There will be a mix of online training, in-person work experience, and mentoring. It will introduce participants to Salesforce, explain the organization’s software-as-a-service offering, show potential roles within the wider ecosystem, and help with networking.

Burgess, who is also one of Athleteforce’s volunteer mentors, said that the program creates a win-win scenario. “Athletes have many amazing transferrable skills but lack ‘résumé credibility,’ and they can be instrumental for our ecosystem in addressing the digital skills talent gap,” he added.

James Parkes is a former professional rugby union player who became a strength-and-conditioning coach after his playing days before setting up a well-being and climate-change business, My Day App, last year. He praised the concept of Athleteforce. “There is a hotbed of human capital tied up in professional sport, and Salesforce has taken steps to bring the talent to them,” Parkes said. “This is a hugely positive endeavor that will escalate, not only the awareness of other organizations but within the sporting community itself.”

Parkes conceded that he was fortunate to be offered a coaching role and have his “identity validated.” The luckiest ex-pros enjoy lucrative punditry jobs but are a tiny minority. Most people have to reinvent themselves in a business setting.

“There is a hotbed of human capital tied up in professional sport, and Salesforce has taken steps to bring the talent to them. This is a hugely positive endeavor that will escalate, not only the awareness of other organizations but within the sporting community itself.”
James Parkes, former professional rugby union player, and founder of well-being and climate-change business, My Day App.

“When athletes retire there is often a loss of direction, wrong turns, and challenges,” he added. “There are examples across the spectrum, from crime, drugs, and violence, to organization-leading change makers who have built their own brilliant way to support others.”

Martin Robert Hall, a sports psychologist based in Manchester, U.K., who has coached former professional soccer players, Olympians, and business leaders, agreed that ex-athletes had plenty to offer after professional sport. “Discipline, focus, teamwork, communication, and hard work are transferrable attributes and great characteristics for any team,” he said.

They can’t rest on their laurels, though. “It is vital that they retrain and find a new passion, and they also have to let go of their sports career and the comparisons from this world,” Hall added. “This is an important mental transition; each athlete will navigate this differently depending on their personality and the support systems they have in place.”

For the last decade, Dr. Deirdre Lyons has been head of player development at Rugby Players Ireland, which runs programs from the academy level upwards to soften the landing when retirement hits them, whether planned or not. “Where a player feels like they have no control over the [retirement] decision — a career-ending injury, or not being offered a contract — they can struggle the most,” she said. “If this is coupled with no preparation, it can be extremely hard.”

While Dr. Lyons is pleased that progress is being made, with organizations like Salesforce offering a pathway to a second life and players being more open about their emotions, there is still a long way to go. “We need to normalize that players will struggle with retirement,” she said. “It’s natural to feel a sense of loss when something important to you is gone.”

Ex-sportspeople often experience frustration, anger, bitterness, loneliness, panic, and depression, but also relief, gratitude, optimism, a readiness to move on, and excitement for a new role, added Dr. Lyons. “Usually, it is a mixture of all of the above.”

Unfortunately, alongside drinking and drug problems, gambling addiction is prevalent among ex-elite sportspeople. “Athletes are four times more likely to suffer from problem gambling than people working in other sectors,” said John Millington.

The senior director at EPIC Risk Management, an independent gambling harm-minimization consultancy that works with sporting bodies in the U.K. and U.S., added that this cohort has a “natural propensity to take risks within sports and an obvious competitive nature.” These factors increase the likelihood of engaging in high-risk gambling behavior. 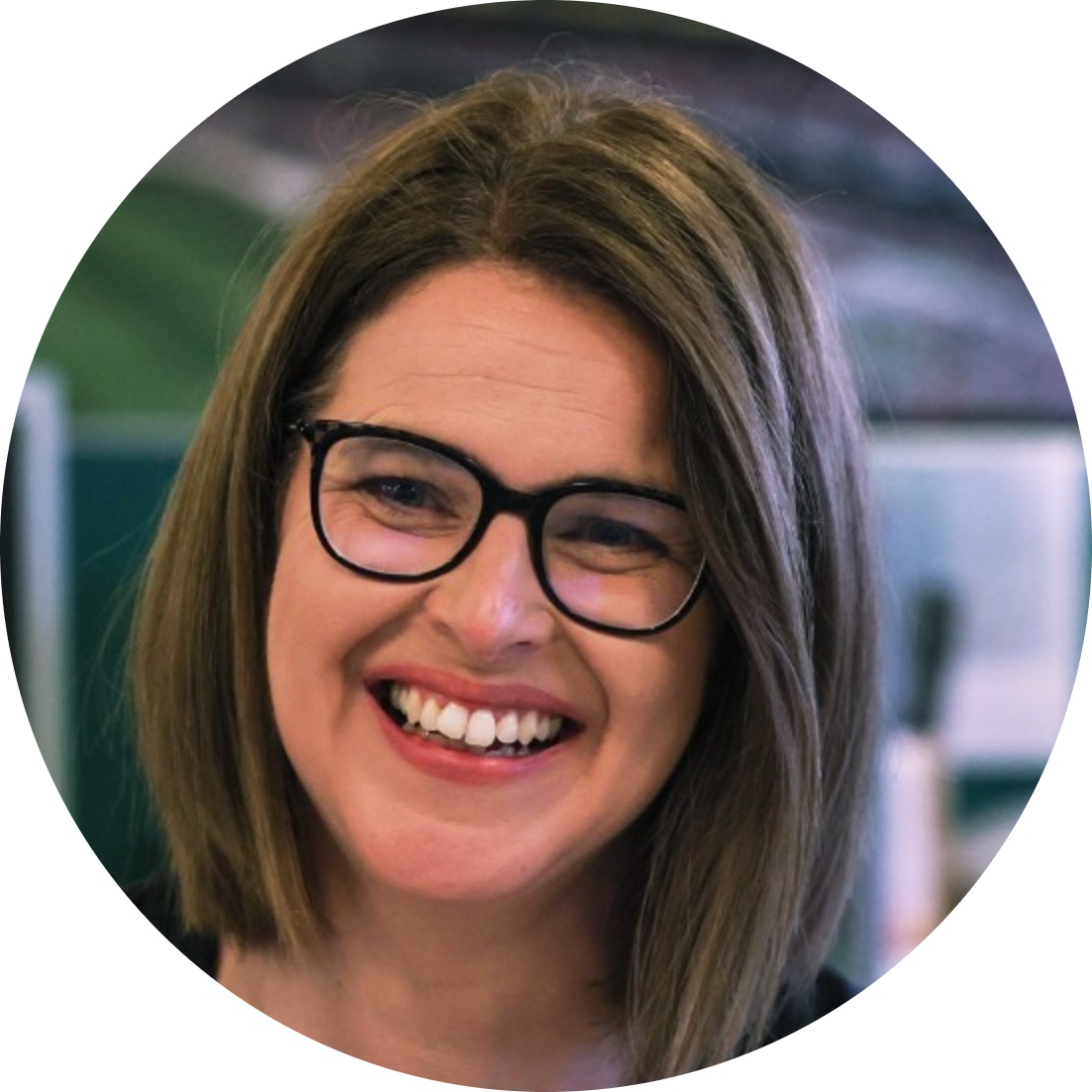 “Where a player feels like they have no control over the [retirement] decision — a career-ending injury, or not being offered a contract — they can struggle the most. If this is coupled with no preparation, it can be extremely hard.”
Dr. Deirdre Lyons has been head of player development at Rugby Players Ireland.

“Europe-wide data suggests 57% of professional athletes have gambled at least once during the previous year, while over in the U.S., the NCAA [nonprofit the National Collegiate Atheletic Association] — with whom we deliver an education program — have previously reported that one in 50 male athletes met the criteria to be considered problem gamblers,” said Millington.

Despite that — or because of it — EPIC Risk Management employs numerous ex-sportspeople who have suffered from gambling-related harm. Some even contemplated throwing themselves in front of railway trains. Millington added: “Having a current or former professional delivering their story is extremely impactful.”

Burgess summed up the attitude most ex-sportspeople have when working out the next step. “I just want to help people. I’m used to being in a team environment where you look out for one another and try and be the best version of yourself.”

Reflecting on his hopes for Athleteforce, Burgess added: “I look at my own experience, and I think that, if I can do this successfully, then so can others, and I want to be part of the solution.”