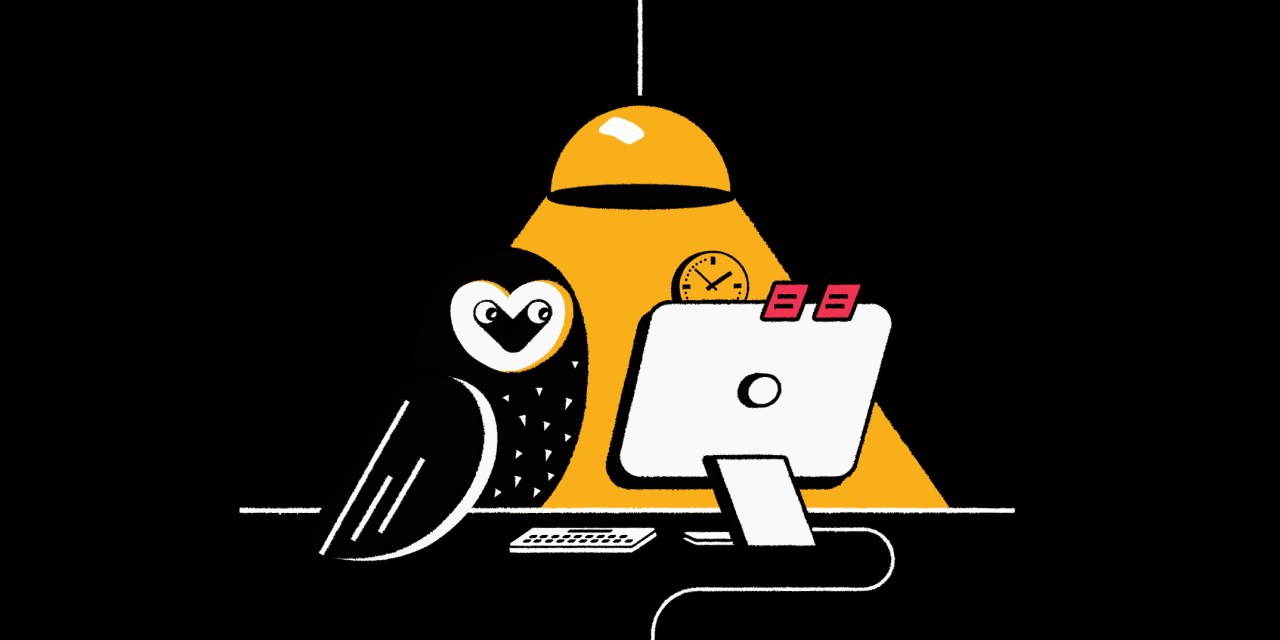 For many, one silver lining of the pandemic has been the shift towards working from home, putting an end to the daily trauma of traffic jams, long drives and packed (and often delayed) trains. Suddenly workers can reclaim a couple of hours of their day while enjoying greater productivity.

The change has made some retirement-age workers put off hanging up their gloves.

An Office of National Statistics U.K. survey in June/July 2020 found that 11% of people older than 50 who were working entirely from home planned to retire later than they previously intended, compared with 5% of those who still had to go into the office throughout the pandemic. The ONS also found that one-third of workers aged between 50 and 69 who worked from home in April and May 2021 reported higher well-being, a better work-life balance, fewer distractions and faster work completion times as a result.

It is a similar picture in the U.S. In January, Bloomberg reported that the pandemic is extending the trend of older Americans working for longer, with many citing the ability to ditch their long commutes as the motivator. Roughly one in five adults aged 65 and older remain in work, according to the Bureau of Labor Statistics, compared to closer to one in 10 in the 1980s.

“Giving people more control over their time is the essence of work from home decisions,” said Peter Cappelli, professor of management and director of the Center for Human Resources at the Wharton School, University of Pennsylvania. “Trying to get more of that is why many people retire. But most want to keep working in some way.”

Enforced working from home has opened many people’s eyes to the potential for flexible working, and for many older people it has offered them a way to continue working longer. “There are some people who stop work because their health makes it difficult for them to commute and deal with the office environment,” said Sarah Coles, personal finance analyst at U.K. investment service, Hargreaves Lansdown. “Meanwhile, others just decide they don’t want to spend a big chunk of every day on the train anymore. Working from home gives them the opportunity to continue working without having to worry about any of this.”

Staying in work for longer can have multiple benefits beyond income, giving people a sense of meaning and purpose and providing social connections. Louise Ansari, director of communications, influence and evidence at U.K. charitable foundation, Centre for Ageing Better said “Our research has found that older workers particularly appreciate work that is sociable, intellectually stimulating and flexible — and that being in fulfilling work can promote self-esteem and confidence, especially when employers are age-inclusive.”

Flexible working also enables a smoother transition from working full-time to retirement, allowing people to adapt to the change rather than falling off a metaphorical cliff edge. Andy Briggs, group CEO at savings and retirement firm Phoenix Group and U.K. government business champion for older workers said “The pandemic has shown us that a much more flexible approach to working enables older workers to remain in the labor market for longer. It’s important that a framework is now established to allow employees the right to both hybrid and flexible working.”

Deferred retirement also assists the employer as businesses can continue to benefit from the critical skills and knowledge experienced workers bring. “The simple fact is that over 50’s comprises 30% of the U.K. working age population and are the fastest growing cohort,” said Briggs. “If employers want access to the biggest possible talent pool, and I don’t know any business leader who doesn’t, recruiting and retaining over 50’s is good business sense.”

But companies must be more flexible to retain skilled, older employees. Mike Middleton, founder of retirement planning specialists, Pro-Vision Lifestyles, which has offices in the U.K. and U.S., said, “Many, perhaps most, employers are totally inflexible and would apparently rather lose talented people than accommodate seemingly reasonable requests to be able to work part-time. Sadly, most employees know this, and many will fear raising with their manager their desire to work part-time from home for fear of being sidelined.”

But employees must also keep their eyes on the ball. “Those who decide to defer their retirement because of the option to work from home should ensure that they continue to keep their skills up to date,” said Briggs. “[Hybrid and flexible work] is here to stay and employees and employers should work together to explore the possibilities it presents.”

Together you have launched a series of workshops dedicated to supporting journalists’ mental health. Why is that so critical now?

Storm: Unfortunately, the culture of journalism – which seems to rail against admissions of vulnerability – means that conversations about mental health and well-being have been rare. Many journalists suffer in silence, for fear of the repercussions on their reputations and careers if they admit they are struggling, especially those who are marginalized by our white, cis-male dominated, university educated industry. These workshops offer an opportunity for journalists to connect with peers across the U.K. media to share and develop good mental health practices in a supportive space.

Crowley: Journalists are exposed to stress from failing business models, online harassment, job insecurity, macho news environments, vicarious trauma, representation and the pressure to be constantly connected. The pandemic brought these issues to a head. We felt tired and demoralized by the long hours covering Covid-19. While journalists were in the frontline disseminating information, talking to people and holding institutions and governments to account, who was checking in on us?

How do newsrooms cultures need to evolve to support this?

Storm: We’d love to see newsrooms prioritize conversations around well-being, making it clear from the most senior levels that they do so, and that people are supported to share their experiences without fear of repercussions. We’d like to see newsrooms making visible their policies on health and wellbeing, and managers leading by example.

Crowley: We are obsessed about digital transformation and business models, but we don’t talk about newsroom cultures. The pandemic is first and foremost a health crisis, but it has also afforded us the opportunity to take a step back and assess how we live, play and work. The ‘ability’ to soak up pressure is seen as an integral part of a journalist’s DNA. But few feel able to admit they are struggling. When they do, there isn’t a strategy or playbook to help them. By and large, those who have issues with burnout or mental health become a “human-resources problem.”

What practical steps should newsroom leaders take to make this happen?

Storm: They should adopt healthier work practices, including more effective communication, establishing stronger boundaries, recognizing how their behaviours impact others. Mental health is often shrouded in shame. We know from our experiences of speaking about our lived experiences, people feel less isolated and we would like to see more people feel able to share their stories too.

Crowley: Distributed working has brought to the fore soft skills such as empathy, collaboration and deep listening. We want this to be the moment in which the news industry finally focuses on staff well-being.

45% of 38,000 employees from 21 countries surveyed over a year, say the number of individuals they regularly interact with at work has decreased significantly over the past year, and 1 in 3 feel disconnected from their leader.
[Source of data: O.C. Tanner’s 2022 Global Culture report.]

Nike has joined a growing list of companies like Microsoft, Barclays, Amazon and EY that are prioritizing their employees’ mental well-being by offering paid vacation, in-person workshops, or extra time off. Piplsay, a global consumer research platform, polled 8,000 working Britons and 25,000 Americans to understand their opinions about digital health services.

—22% of U.K. respondents did not seek mental health support at work fearing negative impression at work; 6% were discouraged by others.

—54% of U.K. respondents have felt the need for mental health support at work

—55% of U.S. respondents do not receive any mental health support at their workplace

—40% of U.S. respondents have reached out for help; 31% among them have benefitted from it

“Virtual meetings are a good way to start to understand someone’s personality,” she said. “If you are on a Teams work call you can still feel the chemistry. The next step is to connect via Messenger or WhatsApp and start a conversation. It could be about how you liked their ideas or approach to the topic being discussed.”

— Clinical sexologist Katie Lasson on how the office romance can live on in the new remote and hybrid working reality.