It’s bonus season. That means anyone waiting to quit until after they’ve received their bonus, is about to jump ship. It’s an annual pattern that’s expected to be even more pronounced this year, given the hot job market.

“Many companies are terrified about what’s going to happen when they pay the bonuses out,” said Kyle Holm, vp of the total rewards advisory at Sequoia, a company that guides employers on all aspects of HR.

It’s no secret that it’s a job seeker’s market. And like so many other aspects of work that employers are being forced to reevaluate to retain employees, companies are examining how they reward and compensate their teams as a way to prevent them from leaving.

It’s virtually impossible to put an exact number on how many resignations are timed around bonuses, typically distributed between January and March, according to a range of compensation and benefits experts who spoke to WorkLife. After all, most resigners are unlikely to ever admit they’ve waited to collect their payout before quitting. But experts agree this year’s will be higher than normal. Bill Dixon, managing director at compensation consultancy Pearl Meyer categorizes this year’s exodus this way: It’ll be “unchartered territory.”

There usually isn’t one reason a person quits. Salary is one of the many components of job satisfaction, along with career growth opportunities and company culture. But after working hard for a year at a company where they might’ve already been unhappy, many people stick it out for the payout.

Still, Dixon hopes that like so many other areas of the workplace being re-evaluated, the glut of post-bonus resignations will be a catalyst that ushers in a “golden era” of managing employees that’s proactive versus reactive. That includes rethinking the annual bonus.

One way to do that is structuring a bonus plan that offers payouts throughout the year. In that model, a reward is distributed quarterly as teams hit goals. That option is becoming increasingly popular because it demonstrates employee appreciation while maintaining the proverbial “carrot” to incentivize continued success.

“It’s counterintuitive for companies to think, ‘If we delay compensation, that will be more retentive,’” Holm said. “Employees are looking for consistent, knowable cash flow. And that’s incredibly retentive.”

That’s particularly true given rising inflation, which was 7% higher in December 2021 than it was the previous year — a 40-year high. It’s something many companies are considering as they struggle to retain talent. In fact, Sequoia’s Holm said that merit budgets — the pot of money companies keep for performance raises — doubled in 2021 from 3% to 6%, the highest level in 20 years. And Payscale’s 2022 Compensation Report found that 85% of organizations are worried about inflation and are working to adjust compensation strategies but say pay increases won’t be enough.

Amazon recently made news after more than doubling its base pay for certain employees from $160,000 to $350,000 as a way to lure top talent. It’s part of an overall package that includes stock options, a tool many employers use to incentivize and retain talent.

It all speaks to a trend: “Getting compensation into employees’ hands sooner rather than later, is something that companies are working towards, especially in this marketplace,” Holm said. “They’re working toward a much more regular drip of compensation.”

To that end, some employers are shortening the time it takes for options to vest, going from annual to quarterly and even monthly. If that’s not an option, a growing number of companies are offering a signing bonus distributed over a few years as a way to hold employees over until their stocks vest, said Charlotte Marshall, co-author of Give & Get Employer Branding: Repel the Many and Compel the Few with Impact, Purpose and Belonging. 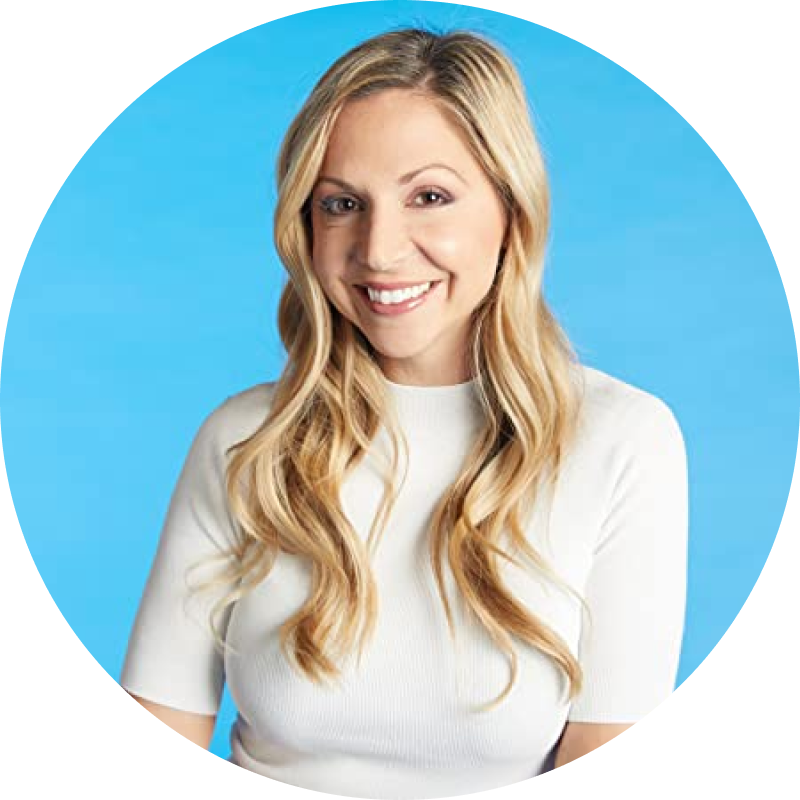 “We’ve seen more companies in the past year offering larger sign-on bonuses to get you to walk away from that bonus than I ever have. Employers want you to feel really good coming in and every company has a little something different they can do.”
Charlotte Marshall, best-selling author

The tone is also changing. “At this moment, most employers are trying not to be negative, or disrupt their workforce,” Dixon said. “They’re trying to be positive and do something that enhances the employee experience.”

Dixon offers this example: If an employee usually receives a $20,000 annual performance bonus, more companies are considering adding to that for exceeding goals. But instead of o;lne lump sum, they pay the average bonus in its standard format and an additional payment is distributed incrementally throughout the next year. The goal, of course, is to get that valued employee to stick around. And they can additionally incentive the person to stay by adding stock options to the bonus structure, which are deferred over another period of time.

Of course all this goes out the window when a prospective employer offers to pay the “lost” bonus to lure someone to another company. They’re known as replacement costs and Pearl Meyer’s Dixon said they’re on the rise with all the “aggressive recruiting” happening.

“We’ve seen more companies in the past this year offering larger sign-on bonuses to get you to walk away from that bonus than I ever have,” Marshall said. “Employers want you to feel really good coming in and every company has a little something different they can do.”

IBM is currently fighting an age discrimination lawsuit — what does that say about that company’s culture?

It surprises me to hear IBM, one of the most tenured and historic companies in technology, is possibly making disparaging comments about older employees. This is a company more than 100 years old that built its brand around “respect for the individual,” — one of IBM’s mantras in the 1980s when I worked there — forward-leaning diversity and affirmative action, and serving as the most trusted advisor to IT in the 1970s and 1980s. So something seems to have changed.

My guess is that IBM’s inability to grow at the rate of its competitors has caused its leaders to abandon (or forget) its founding principles. Every company faces difficult times and periods of intense competition. Older companies like Cisco, Intel, Paypal, AT&T, and many others have gone through this type of challenge. But the answer is never to push people around or treat them like replaceable pieces of equipment — it’s to rally their loyalty, give them direction, and enable them to grow, reskill and focus on the technologies and markets of the future. After so many years watching IBM sell off businesses and fail to grow at market leading rates, I wonder if the company has lost this culture in its leadership.

Ageism isn’t new, but how has it evolved in the workplace over the last few years? Is it better or worse than previously, and in certain industries in particular?

Yes. The technology industry in particular is filled with this prejudice. The biggest reason is that many entrepreneurs are disruptors by nature, so they believe that younger technologists are here to “disrupt the old thinkers” and take business away from incumbents. This is the temperament that led Mark Zuckerberg to announce that “young people are just smarter.”

Our research proves that older employees are just as smart, skilled, and trainable as young people, and that they bring experience, perspective and lots of history to their jobs. It’s also worth remembering that new technologies are often iterations of older technologies: the principles of Blockchain, for example, remind me of many of the technologies in IBM’s SNA [systems network architecture] in the 1970s, just reborn in a new tech stack. If tech companies tap into their older worker’s experiences they’ll find a deep well of knowledge, plus doing so will be an important contributor to building an inclusive culture.

Has ageism been a factor in virtual corporate culture over these last few years of enforced remote working? And how can companies foster internal cultures where age discrimination isn’t prominent?

We do hear stories about how difficult it is to onboard, integrate, and train new and younger workers in the age of hybrid working. As with every other leadership challenge in business, it’s important for everyone to understand that younger workers may work in a small apartment, have many personal relationships at work, and expect more modern and up to date tools. Many studies show that younger workers have been much more impacted by the mental health challenges of the pandemic. So companies have to be extra careful and sensitive to the needs of people at all ages — whether they have kids, dogs, parents, or others at home.

On the second point, this gets back to the basics of what I call “elevating equity.” In a way, companies are miniature societies. Leaders and HR teams have to respond by always striving to build a real, organic culture of inclusion and respect for differences. This is not just about hitting diversity quotas. I believe we are now in a world where every individual at work wants to be respected for their individuality, uniqueness, and difference, not their conformity. So HR leaders should be telling stories, promoting people and openly discussing how all their people are adding value every day. Age is one of these “differences” we should respect and never lose sight of that.