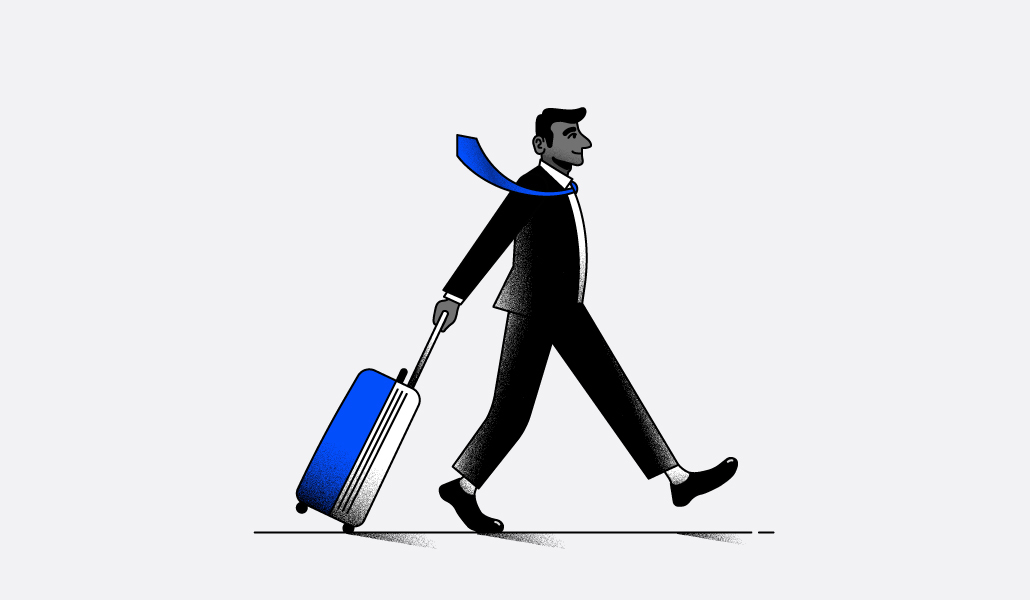 When Becky Honeyman and Greg Mondshein started their tech PR firm SourceCode Communications in New York City in 2017, their entire staff was local.

To continue growing, SourceCode started hiring people from all over the country about two years ago. After examining their hiring needs, they decided it was more important to find the best talent no matter where they live. Now 40% of the team lives within commuting distance to headquarters, while 60% is dispersed throughout the country. Many have never met the leadership team or their co-workers.

Like many CEOs who hired remote staffers during the pandemic, Mondshein and Honeyman are hitting the road this summer. The goal is to meet as many new hires as possible to rally the troops, do a bit of planning and have fun. CEOs and executive leadership teams have always traveled to company outposts for meetings and other events. But after years of hiring dispersed workers they’ve never met, many are going on roadshows to gather new employees in regional hubs.

That’s how the SourceCode co-CEOs wound up at Wrigley Field last week, watching the Chicago Cubs beat the Cincinnati Reds with 10 midwest-based co-workers. It was part of a nearly three-day visit to the Chicago outpost — they can now consider it such since they have a handful of people based there — and the company also flew in two teammates based in nearby Indiana.

“The benefits of a hybrid working model are many, but there is no substitute for in-person relationship building,” Honeyman told WorkLife. “Working alone can make the process of work feel transactional. We think the best creative thinking comes from humanizing how we think and engage. That’s why we’re prioritizing travel and team events, both company-wide and micro-engagements.”

Another motivator for these road trips: getting people to return to the office. Employees tend to come in when the CEO is there.

“Leadership is a draw for other people to come into the office,” Teresa Brzozowski, senior director of global workplace experience at the digital operations management platform PagerDuty, told WorkLife. “We’re really trying to monitor what the things are that really draw people back into the office.”

PagerDuty, whose headquarters is in San Francisco with satellite offices in Atlanta and Toronto, allows employees to decide if and when they want to work in-office. To encourage people to come in and meet all the new hires who have joined the company over the past two-plus years, its senior leadership team is rotating their monthly meetings to a different outpost instead of only holding them in San Francisco, as they did pre-pandemic. Next month they’ll convene in Toronto. 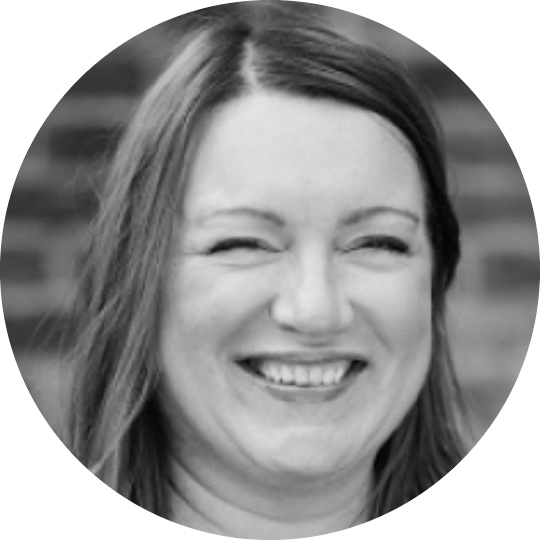 “Working alone can make the process of work feel transactional. We think the best creative thinking comes from humanizing how we think and engage. That’s why we’re prioritizing travel and team events, both company-wide and micro-engagements.”
Becky Honeyman, co-CEO, SourceCode Communications.

Bounteous, a global firm that helps businesses digitize, has been remote since it started in 2003. Leadership opened “collaboration centers” in 2011 for clusters of employees who live within commuting distance, to provide a quiet place to work outside the home or when a space is needed for meetings. Today, the company has these centers in Mexico City, Atlanta, Philadelphia, Pittsburgh, Denver and San Luis Obispo, California.

CEO Keith Schwartz is on his last leg of traveling after visiting all of Bounteous’ collaboration centers. Each gathering featured a Q&A where employees could ask questions about anything, dinner, drinks and office hours. Schwartz blocked off part of his day in each city so people could casually drop in to talk about “whatever was on their mind.” He got questions about career advice and the future of the company, as well as several visitors who just wanted to express excitement about working there.

“As our workforce navigates our way back to the office, the CEO Roadshow prompted people to come back in and reconnect with their colleagues,” Schwartz wrote to WorkLife in an email from his travels. “I don’t expect everyone will immediately return to pre-pandemic work habits, but I do feel this can be an impetus towards a shift of hybrid work. Offices provide a way for collaboration and connection and spontaneous dialog not possible in our work from home world.”

What ramifications do you think the Supreme Court ruling will have on hiring talent in states where abortion is banned?

Personally, as somebody who’s had several abortions according to this particular definition of abortion — it’s not necessarily the one I would give — I wouldn’t be comfortable traveling to these states. I have parents who live in Texas, I will not be going to Texas if I get pregnant, or if I was considering getting pregnant because it would jeopardize my health. So as you’re considering hiring people, you need to have greater awareness and empathy when these conversations come up. And address the question [new hires will have]: How, as a company, are you going to proactively address any of these concerns and put in place systems that can help?

Right, there have been a lot of public commitments to paying travel expenses, what else could companies offer?

Paid parental leave is going to be a huge thing in terms of hiring now. If you’re going to be forced to carry this child, then you better find a way for people to support and nurture this child’s existence. We should be doing that anyway. It’s completely insane that that doesn’t exist in the U.S. But I think more than ever, if you’re looking at companies and see that they’re in these places [a trigger state] you’ll need to look closely at what kind of support you will be getting. There are lots of places in California, like SpaceX and Patagonia and others that offer in-house childcare — maybe that should be more of a thing. Because now you’re going to have even more babies. So there are lots of things that companies will have to address in terms of benefits.

How big an effect will this have on what companies spend across states, whether on office expansion, commercial deals or promotional activities?

The power of brands is their money. So I hope we’re going to see a lot of brands using their dollars to combat this: I’m not going to have my event in that state, I’m not going to have my conference there, I’m not going to bring celebrity deals there, I’m not going to shoot photography or movies there. And especially with offices, I think we’re going to see some changes. During the pandemic, Austin boomed — a lot of people moved there. And now a bunch of those people have no rights. So, where are those people going to go? At the same time, there was a big spread happening when people wanted to move away from the cities. New York City was clamoring after all these companies and offering them tax deals to come, but now it won’t have to offer tax deals for you to come and open an office in a state where your abortion rights are protected. I think it’s going to really change the game. — Jessica Davies. 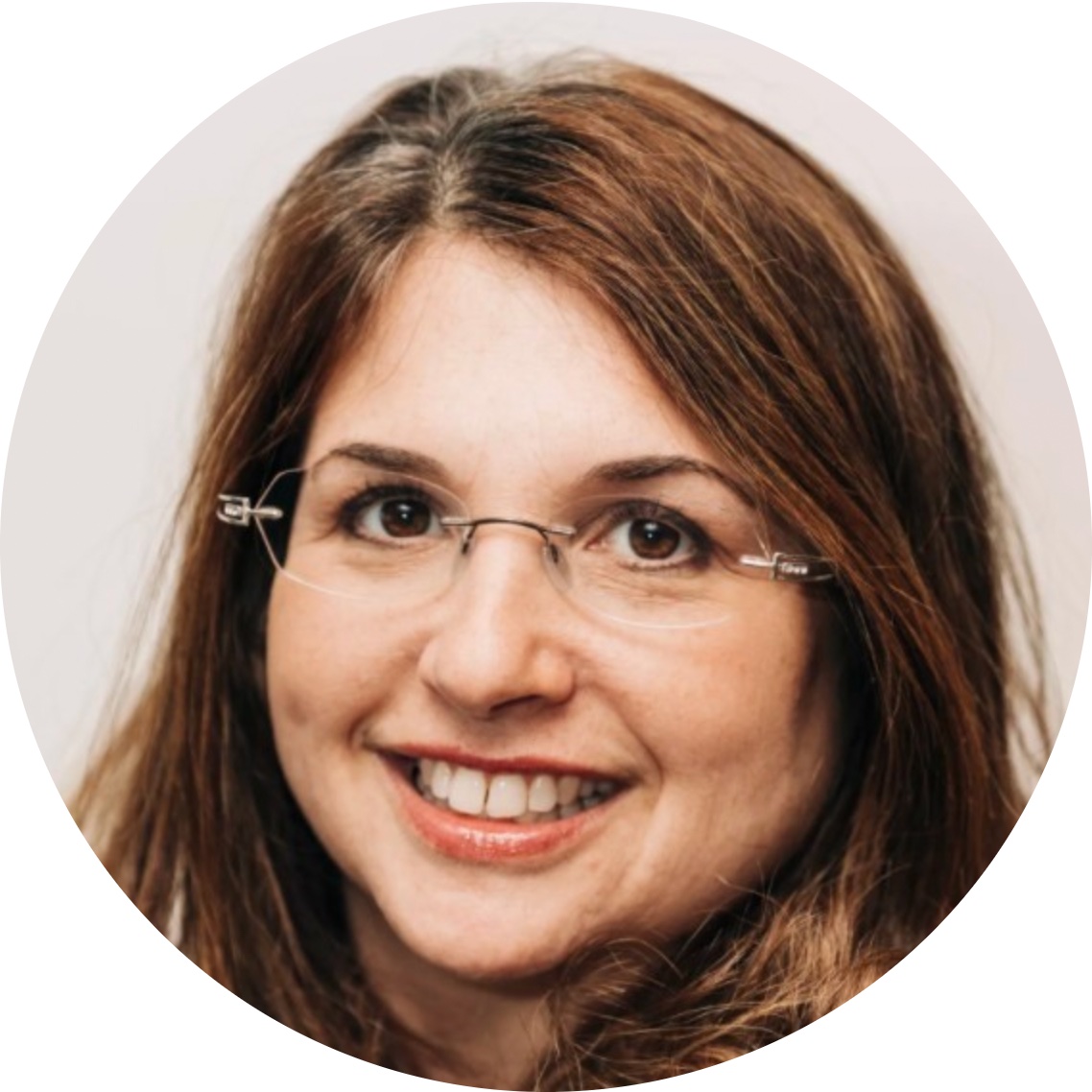 “It is of the utmost importance that employees know they have a safe space to deal with their professional matters and personal issues that may cross over into the workplace. Without that, there can be no trust, and trust is the foundation of any healthy relationship, professional or personal.”
Tracy Avin, CEO of the HR networking platform Troop HR.