Media organizations have been trying to confront the lack of diversity in their newsrooms. But they face an even bigger problem on the sales and revenue side. 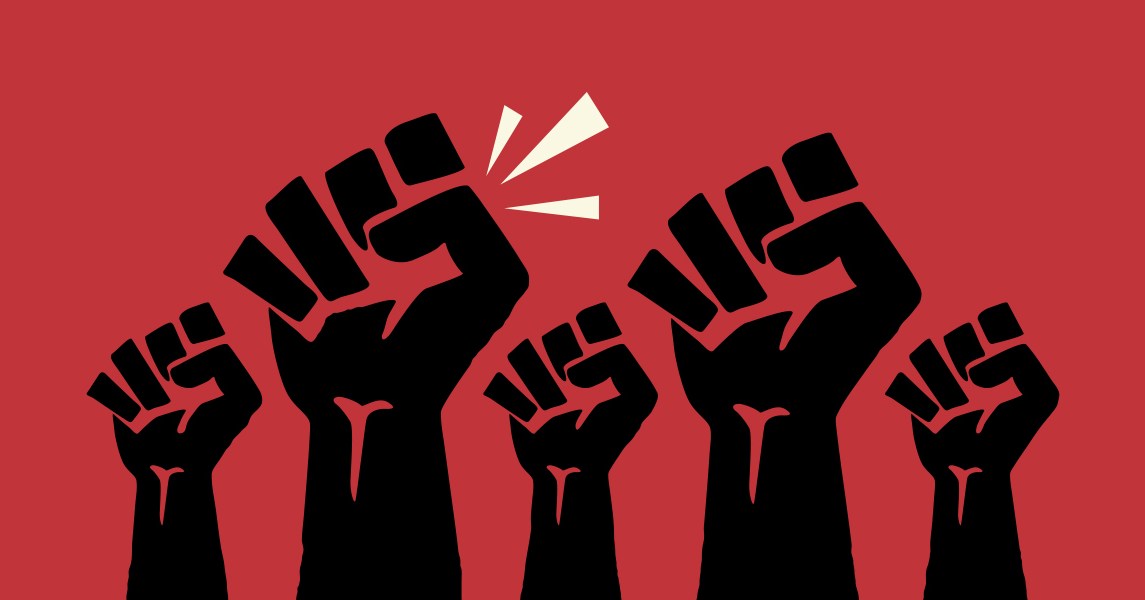 The eruption of protests and demonstrations over past several weeks, have forced media companies to reflect on the lack of diversity within their organizations, a reckoning that has led to the departures of top executives at publications including Bleacher Report and Refinery29.

Most of those conversations have focused on the editorial side, where that homogeneity has led to blind spots in coverage and mistreatment of non-white employees.

Yet those imbalances are even more pronounced on the sales and revenue side of most media companies, where broken talent and recruiting pipelines, inadequate mentoring, diversity and inclusion practices and double standards create workforces that are disproportionately white and male, according to five sources that spoke to Digiday for this story. All five sources say the events of the past two months have injected urgency into conversations on this subject, and several say that they think there is a chance for real change.

“You hear real urgency now,” said one top sales executive at a legacy publisher, who added that it could take years to manifest meaningful change.

Yet some are dubious that any real change is coming. The factors that contribute to this imbalance are systemic and spread across the entire ecosystem, leaving little chance for a fix.

It is difficult to find data that speaks to the scope of this problem in media. The sales profession as a whole remains male-dominated, even after significant gains in leadership made by women in recent years. Research firm Gartner this year found that just 11% of sales leadership positions are held by women, up from just 5% in 2017.

Claire Telling, the CEO of executive recruiting firm GraceBlue, estimates that people of color represent around 6% of the C-suite in advertising and media as a whole. (A number of advertising agencies have begun releasing their diversity numbers over the past month) In cases when clients are determined to vet non-white candidates for sales and revenue roles, Telling and her colleagues frequently have to look outside of media.

There are abundant reasons for that talent shortage, starting at the most junior level.

“There just aren’t a lot of people getting into the field,” said Keith Hernandez, the founder of the consultancy Launch Angle and a former sales executive at publications including BuzzFeed, Bleacher Report and Slate. “There’s not a National Association of African American Advertising Sales going to Syracuse and Penn State [to recruit].”

And non-white people who do enter the space face a battery of obstacles, including double standards that many say put non-white employees at a disadvantage. For example, where a white sales person might be allowed to miss their numbers, or be given a chance to grow into a role they had not yet earned, non-white employees don’t get similar chances.

“We’re not always allowed to fail the way others have been allowed to fail,” Cavel Khan, the chief revenue officer of Tumblr, told Beet.tv last month. “You feel this pressure to be perfect every time.”

Those that do stick it out have to navigate cultural barriers as they try to build relationships and advance their careers. “Golfing, ski trips, these are predominantly white activities, that start to deselect people out,” Hernandez said.  “A guy decides not to go and gets a rep that he doesn’t like to have fun, but really, he just doesn’t know how to ski. You’re throwing people into a situation where they’d hurt themselves more by going.”

While disparities this stark are problematic on their own, these imbalances come with an economic cost for publishers too.

“I find it hard to work with the general market because they don’t give me what I need,” said Armando Azarloza, the founder of The Axis Agency, a multicultural agency whose services include media buying.

“They have a superficial understanding of the marketplace,” he added.

Amid these systemic challenges, media companies have scrambled to look for ways to add diversity to the ranks of their sales and revenue teams. Over the past several weeks, Telling said many of her media clients have said that they are eager to find more diverse candidates for positions they have open.

But she cautioned that the jobs have to be real. “People can smell tokenism,” Telling said. “Talent knows when that’s going on.”