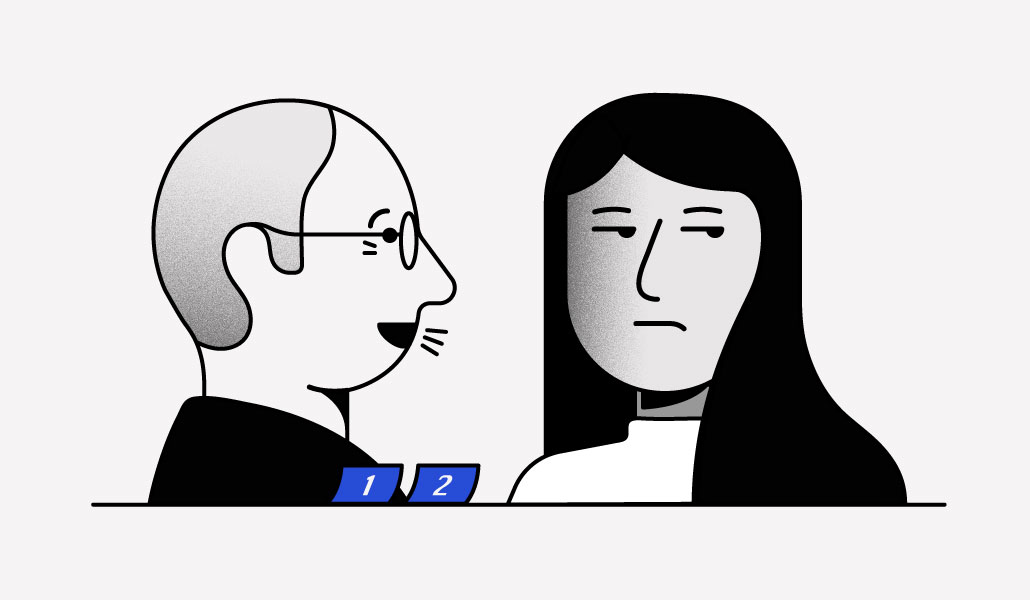 With women holding just 31% of senior roles globally, mentoring programs where men help give women the tools to pursue leadership roles are considered essential by organizations like LeanIn, the Sheryl Sandberg-founded network that has urged more men to commit to mentoring women.

Yet the reality isn’t so simple, as LeanIn’s own research has found. Two-thirds of male managers in the U.S. say they feel uncomfortable mentoring women, with 36% nervous about “how it would look.” That’s despite the fact that executives with mentors are five times more likely to be promoted than their counterparts without.

But a reciprocal program pioneered by a U.K. organization claims to be changing that. The Exchange, a mentor partnership initiative launched by professional women’s network Bloom UK, has paired over 300 senior men and women in the communications industry. They describe it as an equal two-way street to collaboratively work towards gender equality.

Set up with the objective of engaging more men in the gender debate, male and non-binary applicants are paired with a female Bloom member before embarking on a six month co-mentoring program involving monthly meetings to discuss how they will drive change.

Comparing feedback from the 2021 cohort with their predecessors, head of The Exchange, Aeron Corrigan, said there had been an increase of 493% in men’s clarity on which actions will positively impact the gender divide in the workplace, and a 257% increase in women’s clarity. 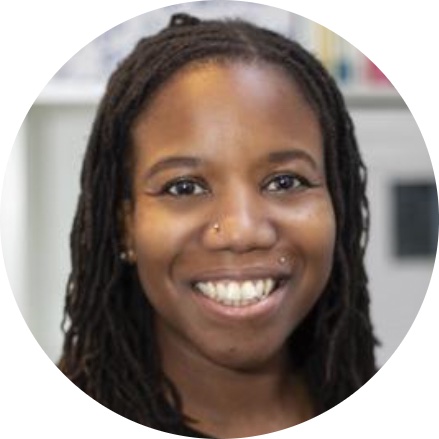 “I think you always have to be aware of any perceived seniority differences or power imbalances, and clearly set expectations around the confidentiality and equity of the relationship, as well as the fact that it is two-way, with both parties adding equal value.”
Collette Philip, founder of Brand By Me.

“We knew there was a gender communications gap, and sought to address it with our co-mentoring program that encourages radically candid conversations to help all genders better understand the issues they face in the workplace. It’s proven to bridge divides and spark action. The only way to create true change is for men and women to do it together,” said Corrigan, who is also business director at marketing agency Reprise Digital.

Russ Lidstone, group CEO of communications group The Creative Engagement Group, and Collette Philip, founder of London-based brand consultancy Brand By Me, were put together in The Exchange’s 2020 iteration.

Having mentored women before, Lidstone observed a different dynamic in The Exchange, as shaped by its parameters of equality.

“The co-mentoring aspect sets an expectation that you’re creating a safe space to be open. I mentor a lot of women for different organizations, but as part of a broader program focused on leadership where people are keen for me to impart my experiences. The dynamic with Collette was different because the agenda was defined, effectively as 50/50, which enabled me to be as focused on using time to explore different topics,” said Lidstone.

“I sincerely hoped that, given I consider myself to be an ally, that my co-mentor would welcome candid conversations and create a safe, nonjudgemental space for exploration. I know I’m not perfect and am keen to explore my privilege as a white, male leader.”

With her most successful mentoring partnerships before this with women, Philip was encouraged by the “openness and specificity” of her conversations with Lidstone, which also covered racism, bringing in Philip’s lived experience as a Black woman.

“You always have to be aware of any perceived seniority differences or power imbalances, and clearly set expectations around the confidentiality and equity of the relationship, as well as the fact that it is two-way, with both parties adding equal value,” she said.

That came from setting clear expectations and boundaries, Philip added. For The Exchange’s Corrigan, that’s what’s made the program an environment free of sexual harassment, intimidation or mansplaining. 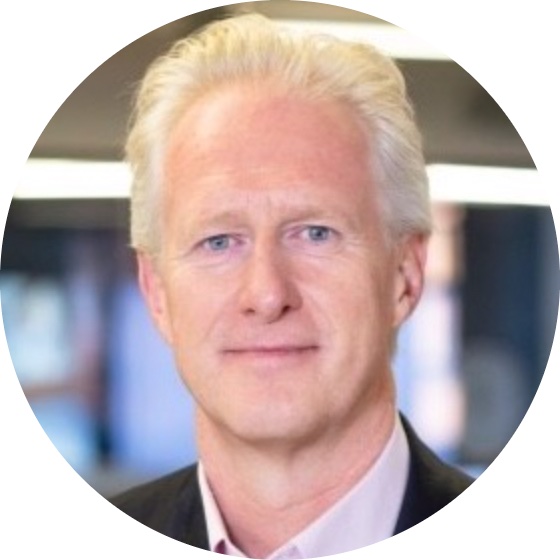 “I sincerely hoped that, given I consider myself to be an ally, that my co-mentor would welcome candid conversations and create a safe, non-judgemental space for exploration. I know I’m not perfect and am keen to explore my privilege as a white, male leader.”
Russ Lidstone, group CEO of The Creative Engagement Group.

Processes in place, Corrigan explained, include an extensive application process to assess participant suitability, training sessions, encouraging pairs to set contracts and boundaries at the outset, and assigning account managers and coaches.

But having had a negative experience with male mentors in the past, Tina Rahman, founder of leadership and culture consultancy, HR Habitat, would be skeptical and on her guard before engaging another male mentor.

Rahman’s recollections of being assigned her male managing director as her mentor when she joined a business management consultancy six years ago were of being given instructions rather than it being interactive, a lack of empathy due to lived experiences between men and women being so different, down to little compassion when she experienced a miscarriage.

Contrastingly, her male peer who joined at a similar time, at a similar level, was treated with a lot more respect, Rahman recalled.

“If I was going to engage another male mentor now, I would ask, have you mentored any females before? And what are their demographics — I’d want to know that they come from different life experiences. I’d also want to know what initiatives they’re part of that helps them understand women,” she said.