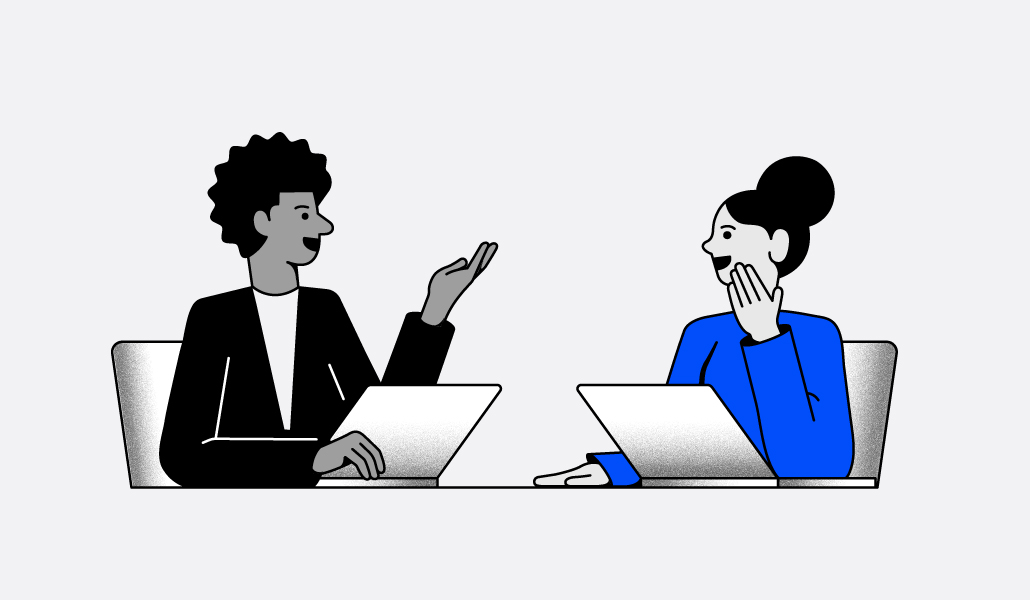 “We’re being mentored to death.”

That was a common line repeated among survey respondents when Catalyst, a non-profit focused on women and the future of work, recently asked if mentoring was effective in helping them achieve career advancement.

Since mentoring is supposed to be key to career advancement, it underscored a significant issue: Mentoring alone isn’t getting women and underrepresented groups into the highest ranks of business.

Enter sponsorship. It’s a growing movement that formally connects people in positions of authority with high-potential employees a few rungs lower on the corporate ladder. The idea is that the sponsor has a powerful network of colleagues that they can tap when a job opens on one of their teams. An ideal sponsor has influence within an organization and their recommendation carries weight.

“A mentor talks to you and a sponsor talks about you,” said Julie Nugent, Catalyst’s svp of strategy solutions and products.

Many employers are formalizing sponsorship programs as a way to achieve better diversity, equity and inclusion, within management and the highest ranks of organizations. It’s an issue with increasing prominence, in part because so many generational cohorts place significant value on working for a company with strong DE&I commitments.

One recent example is Nicole Simpson’s recent launch of The Table Makers. It’s a formal sponsorship program, at the creative marketing agency RAPP Worldwide, that started gathering applicants from participants this month.

“If you look at any company’s diversity numbers you see a steep dropoff from the professional level to mid-level manager and a steeper decline to executive level,” Simpson, RAPP’s director of DE&I. “If you’re really serious about improving your succession planning and making the executive leadership team more diverse, you have to do that work with intention.”

Simpson is currently vetting sponsors and sponsees — they were nominated by colleagues. The first cohort will have 30 of each and there are two tracks. The advancement track is for high-potential professionals that are three to five years into their career. They’ll be matched with someone at director level and above.

"[Ideal sponsors] understand the power and access they have and are willing to use it for the greater good.” 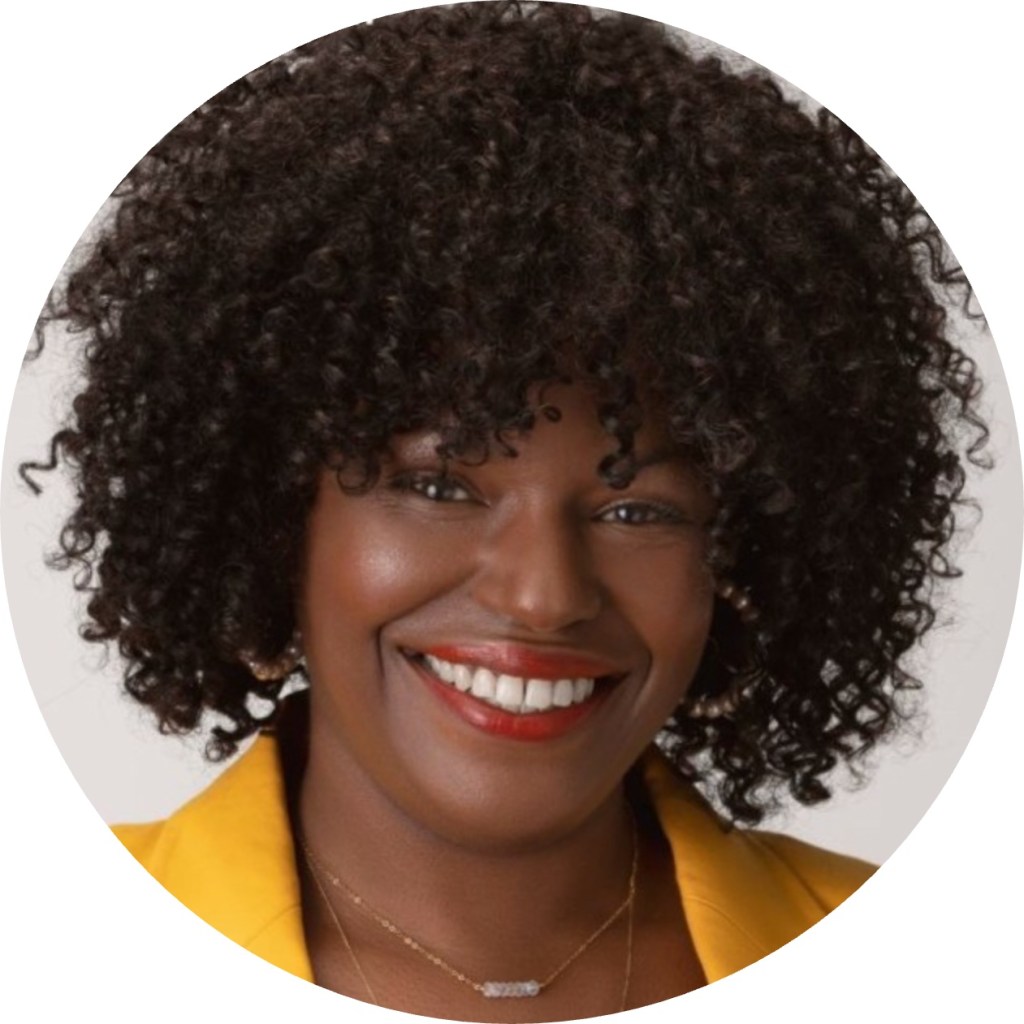 The leadership track is for people who are already at the director or vp level, and they’ll be paired with someone from the executive leadership team. RAPP’s president along with other members of the C-suite have already volunteered to be sponsors.

Then comes the match-making. Participants are asked to fill out a questionnaire in an effort to get to know everyone and make solid matches. RAPP’s tagline is, “Fiercely individual” and that’s reflected in one of the questions: What makes you fiercely individual?

In the coming weeks there will be a mixer — think speed dating — where everyone gets to know each other to see if there are any natural synergies and connections. Once pairs are made, sponsors will be trained in how to best advocate for their sponsees.

The making of a sponsor

Ideal sponsors “understand the power and access they have and are willing to use it for the greater good,” she said. “They also have to be very secure in their own place and be willing to say, this person is amazing.”

Sometimes mentorship turns into sponsorship. As a member of RAPP’s leadership, Simpson is privy to job openings, sometimes before they’re posted. She often finds that one of the mentees she’s working with would be a natural fit for a job and she uses her access to suggest that person for the role.

Joe Atkinson, PwC’s chief products and technology officer, has been the beneficiary of sponsorship and has sponsored others throughout his 29 years at the company.

And it often requires the sponsor to be selfless. They’ve identified people on their own team who are high performing employees and have said, “This role that you’re in isn’t going to get you the growth you need. I want to help you land on a different team to help grow your career.”

Atkinson, for example, spent much of his career in the business consultant unit specializing in technology, media, telecoms. He became an expert in those industries, but never considered a role that required him to focus on one of them. He was approached by the team’s advisory leader who suggested leaving the team and creating the first chief digital officer job at PwC.

It meant leaving the tech, media and telecom team, creating a hole in the unit for the advisory leader.

“It took self sacrifice on his part,” Atkinson said. “But it opened parts of my career I’ve never even envisioned.”