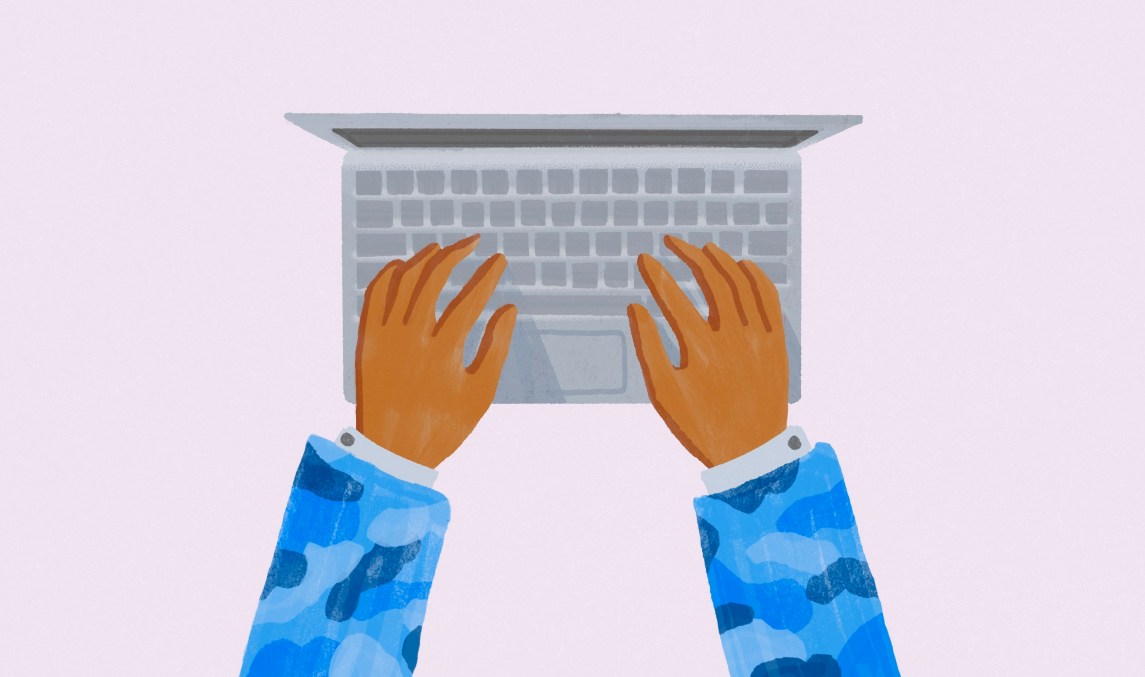 Veterans represent 5.6% of the total civilian labor force today, which is fewer veterans than 20 years ago, according to data from the U.S. Department of Labor. It’s one demographic that employers could potentially target to help respond to the labor shortage.

Research from ZipRecruiter found that 59% of employers reported that veterans perform better than, or much better than, their non-veteran peers. Yet, they are 15.6 times more likely than non-veteran job seekers to be underemployed.

It’s no surprise that the experience veterans have can translate into leadership and team collaboration skills — and re-enter the civilian workforce. For the employer, it helps bring someone on board who has skills that others might not have because of their prior experience. Another benefit for employers is that they can receive corporate tax benefits. The Work Opportunity Tax Credit is available to employers for hiring individuals from certain target groups that have faced significant barriers to employment.

“The veteran culture is what they bring,” said Christopher Meyer, the founder of VetRep, a nonprofit for veterans in theater and art, and a veteran of the National Guard special operations unit. “There is a high tolerance for discomfort, for imperfect conditions, low expectations of what it takes in order to find a viable path forward. When you’re coming from an environment where lack of sleep, food, resources and still learning to adapt and overcome is prioritized, that gives you a different value system than your average civilian worker.”

There are a number of resources for locating job-seeking veterans. Society for Human Resource Management, for example, has a nationwide database of 200,000 veterans. Hiring Our Heroes hosts a variety of programs and events for transitioning service members, veterans and military spouses.

While hiring veterans can have a major payoff, there are still challenges, especially today when the civilian workforce looks different than it ever has before with remote and hybrid work. 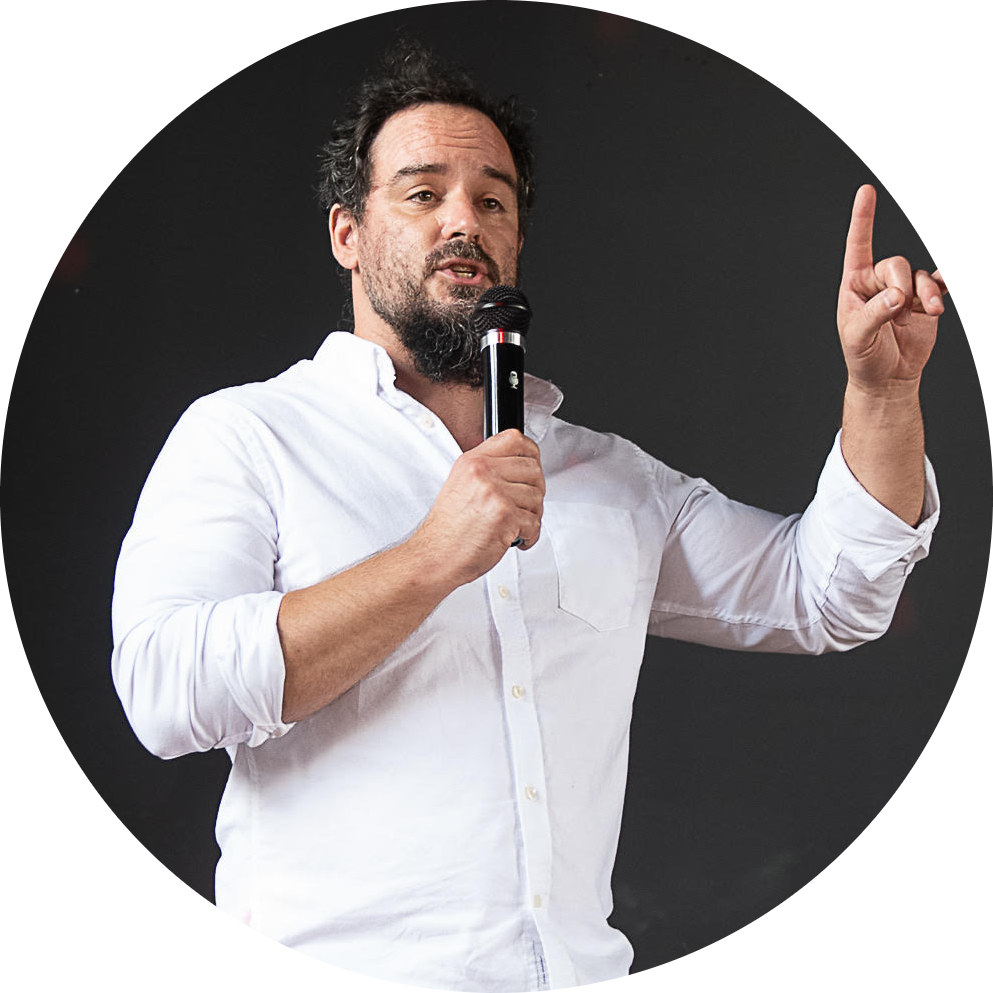 “When you’re coming from an environment where lack of sleep, food, resources and still learning to adapt and overcome is prioritized, that gives you a different value system than your average civilian worker.”
Christopher Meyer, the founder of VetRep and a veteran of the National Guard special operations unit.

“There are absolutely ways that remote work can help a veteran so that maybe they can be getting more done,” said Meyer. “The flip side of it is that with remote work, there is a lack of commitment from employees to a job because it doesn’t physically tie you down as much.”

That could be difficult for the veteran community. Meyer said he’s seen veterans flake out because they struggle with a sense of loyalty to a company while remote.

Pre-pandemic there were challenges as well, like a culture gap because of how different the civilian workforce is from what veterans are used to. The ZipRecruiter data also found that less than half of veterans remained at their first post-separation job after two years.

“A lot of veterans struggle with personal freedom when they come out of the military and go into the civilian workforce,” said Meyer. “Suddenly you might have more money in your pocket, more freedom, more independence, and with that comes more decisions from relationships to housing to work.”

Meyer said that because it can be overwhelming, and many people he knows decided to hold off on going into the civilian workforce until they know exactly what they want to do outside of uniform.

While the first job might be difficult for a veteran to stick with, the data found that 57% of veterans stayed over two and a half years in subsequent jobs, which compared to just 42.5% of non-veterans.

However, some employers are making intentional efforts to help employ veterans. At Liberty Mutual, that effort was employee-led through an ERG called Valor, which formed in 2016.

“With the military lifestyle you have a close knit community of folks who went through blood, sweat and tears, working 18 to 20 hours a day sometimes,” said Eric Amstutz, a Liberty Mutual employee of 11 years and former captain, company commander of the Army National Guard of over 20 years. “With the civilian sector, it’s nine to five and you go on with your life. It’s not the same feeling of community.”

That’s what the group set out to resolve. 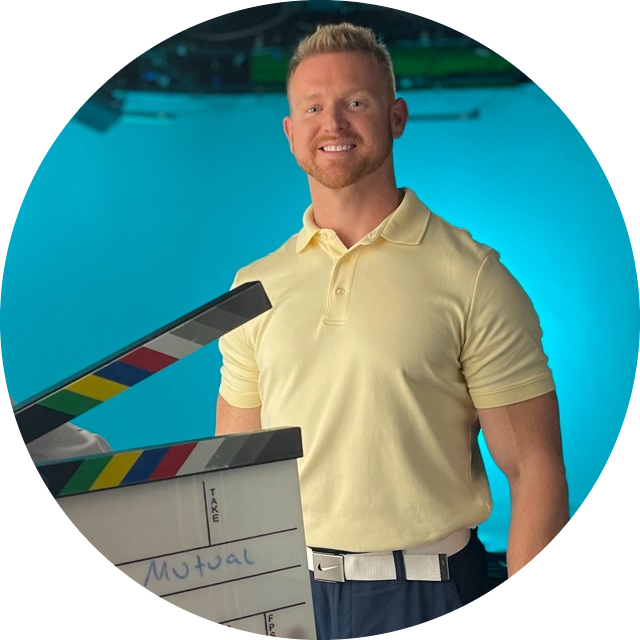 “You’re taught all these different skill sets that are easily translatable to a corporate job. We’re trying to bridge the two.”
Eric Amstutz, a Liberty Mutual employee and veteran of the Army National Guard.

The ERG includes over 3,000 members, including active military members, veterans and families. They work directly with Hiring Our Heroes and also offer a paid, 12-week-long fellowship program in partnership with the Department of Defense. If it’s a match, that person could potentially be placed in a permanent position.

“You’re taught all these different skill sets that are easily translatable to a corporate job,” said Amstutz. “We’re trying to bridge the two.”

Additionally, Valor hosts a call every couple of months to discuss relevant topics in the military community and what non-profits and other efforts they plan to support.

Aside from those outside efforts, the ERG has also worked to ensure that Liberty Mutual offers benefits for active duty members. The company increased its PTO from 10 days to 30 days, which helps ensure current service members are covered during their annual training periods and other military duties. Liberty Mutual has employed a number of current service members who wear both hats where they are a weekend soldier and back to work on Monday. The company also offers free counseling and access to an online stress management program.

This Veterans Day, Liberty Mutual is hosting retired U.S. Army Command Sergeant Major Gretchen Evans, who will discuss the experience of veterans who have suffered life-altering injuries, illness or traumas.

“When we did our service we did it selflessly and for our country,” said Amstutz. “When we made the transition to civilian life, it was hard to replace that feeling. If a company puts effort into understanding who you are as a person, that makes you a better employee. You can bring your full self to work, including what you bring to the table and what your passions are.”