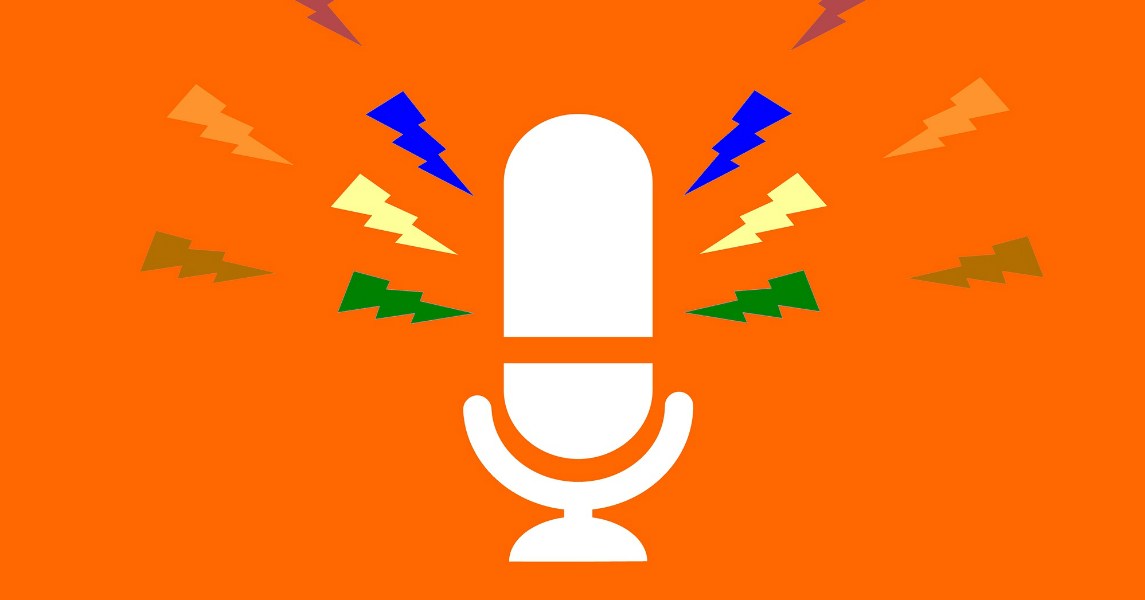 Building their careers in the media industry, Erik Requidan and Kerel Cooper were often the only non-white staffers in the room.

Now, Requidan, CEO and founder of adtech firm Media Tradecraft, and Cooper, svp of global marketing at email marketing company Liveintent, are both in leadership positions and they’re looking for ways to help other underrepresented employees in the media and advertising industries find their path forward. Requidan is Guatemalan and Filipino, while Cooper is Black.

To do this, two years ago they created the Minority Report podcast, an interview-style show that speaks with other people of color in the industry about the accomplishments and struggles that they’ve faced from cutting their teeth to leading companies.

Both Cooper said that through these interviews, he and Requidan wanted to create a catalog that could serve as a resource for people of color, women and people in the LGBTQ+ community as they entered the industry.

“I found a lot of similarities in other peoples’ stories,” said Requidan. “What if I rewound back to when I was much earlier in my career? What kind of impact would [these stories] have had?”

In the latest episode of Digiday’s show The New Normal, Cooper and Requidan talk about how the podcast has not only served that purpose of being a resource for employees, but it’s provided instructions for businesses to make real, impactful changes within their companies for diversifying and creating a positive environment for minority employees.

Having frank and honest conversations

The guests on the podcast come from a variety of companies and backgrounds, some of whom work at very large, global companies. Despite that, Cooper said that most of the guests are willing and able to have very open discussions about their experiences coming up through the industry.

One of the first guests on the podcast, Ashley McGee, said that she is vocal about her experience because as she climbs, she knows she’s opening doors for the people coming up behind her. “I want to continue to succeed so that … I am representing a group of people who might not fit in if you just look at the landscape of the industry,” said McGee on a 2018 episode.

Advice for up and coming employees

“It’s your job to speak up,” said Cooper. For younger staffers who are ready to take on more responsibilities, or want their company to sponsor them to take a class, or they want a mentor, they need to ask for it.

A former guest on the “Minority Report,” Semande Agosa, said the worst thing that can be said back is “no.” The other options could be that you get the career development that you desire now, or it could manifest itself down the line. Either way, make your wants known.

“The first step is understanding your starting point,” said Cooper. The only way that companies can improve is if they understand their jumping off point from the level of diversity that they currently have.

“This trips up a lot of companies too because it’s ugly. Let that data stare at you and burn a hole in you,” said Requidan. That data will serve as a guidepost for which improvements should and can be made.

After that, they can set some benchmarks for themselves for change that make sense for the company, Cooper said.

It’s not just about hiring

In an episode with Desiree Tunstall, she said that businesses who have a diversity problem cannot rely on their same recruitment tactics. The wheel is obviously broken.

Companies with this issue cannot rely on the referral model for getting new candidates in the door, Tunstall said. Asking an all white staff to refer their friends will likely result in more of the same staffers with similar backgrounds. She also said that companies also should not fall back to recruiting from the same colleges and universities. They need to branch out.

Hiring a diverse staff is just one piece of the puzzle, however. Cooper said that retention is just as important for ensuring that the company environment is comfortable and supportive of people of all backgrounds.

He added that from a retention standpoint, high retention equates to better business. “A revolving door leaves you in constant mode of training,” said Cooper. But the longer an employee stays, the longer they can contribute to the company’s bottom line.