The past two years of remote working have eroded geographical borders for businesses. That plus business leaders’ ongoing efforts to improve DE&I has led to high demand for people who can speak multiple languages.

Business leaders, hoping to unlock a vault of growth opportunities, are increasingly aware that the keys could be found in a staff steeped in rich cultural and language skills.

“In a world where we are more connected than ever, the ability to speak more than one language is a huge asset,” said Mariana Fagnilli, a senior executive at Liberty Mutual Insurance, which does business in 29 countries.

Fagnilli is fluent in English, Spanish and Portuguese, which is important to her job as vp and director of the global office of diversity, equity, and inclusion. “This is because, just like me, those who speak different languages are not focused on the translation as much as the culture,” she said. “We immerse ourselves in different cultures and do it by opening the door to connect with others through their own language.”

It’s an approach that is a huge plus in building business partnerships anywhere and engaging with customers in the U.S. and abroad.

The past two years of remote working, made possible by current tech, have helped to erode geographical borders for businesses. That plus business leaders’ ongoing efforts to improve DE&I has led to high demand for people who thrive when working with those from different countries and cultures and communicating with them in their mother tongues.

While there is no comprehensive database detailing the national totals of bilingual or multilingual employees, the U.S. Bureau of Labor Statistics recently identified interpreters and translators as professionals in great demand, with expected job growth of 24% by 2030. Many online jobs sites also report big increases in posts seeking people who can speak multiple languages.

“We as leaders should always believe there are no borders and no limits,” said Katie Soo, chief marketing officer at KiwiCo – a global firm that designs educational projects for youngsters. “This applies to the campaigns we create, businesses we build, and the teams and culture we want to foster. Bilingualism allows for a deeper understanding of linguistics and cultural nuances that can get lost in English at times,” she added.

The benefits of dual identities

Naturally, tools like Google Translate can help a lot, but it’s no substitute for the real thing.

A range of studies, like this one from Penn State University have highlighted that learning multiple languages helps an individual’s brain to multitask naturally and quickly, as they switch between translating, speaking and listening. The study also found that bilingual speakers typically have a greater ability to focus on critical information and filter out what’s irrelevant, than those who are monolingual. 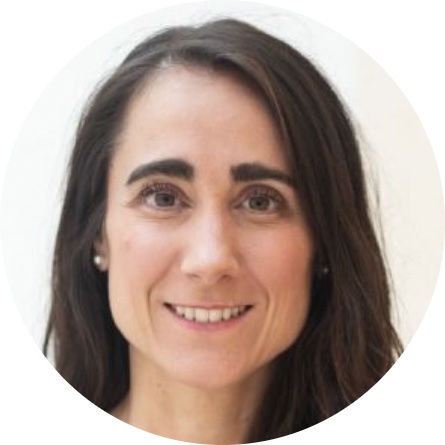 “We immerse ourselves in different cultures and do it by opening the door to connect with others through their own language.”
Mariana Fagnilli, a senior executive at Liberty Mutual Insurance.

“[T]hose who are multilingual tend to be agile because they are constantly trying to acclimate to different worlds,” said Liberty Mutual’s Fagnilli. “They have a cultural agility that is practiced every day to assess different situations, adjust, adapt and influence. Cultural intelligence is critical for any employer who is concerned with the sustainability of their business.”

Whereas those who have similar backgrounds and skills to their coworkers, may lean towards solving problems in the same way they always have, experts claim.

“A dual identity helps employees appreciate the need for a more holistic view on the campaigns we run,” said KiwiCo’s Soo. That attitude helps the company reach audiences more authentically, she added, which both drives more revenue for the business but also allows it a deeper understanding of the customer bases it wants to reach.

Meanwhile, more evidence is also emerging that proves having a diverse workforce improves a business’ bottom line. Management consultancy McKinsey examined 300 firms worldwide and reported that firms with the highest ethnic and racial diversity were 35% more likely to exceed the revenue of their competitors, and 15% more likely if gender diversity rates were high.

Today, significant shifts are underway involving the demographics of consumers in the U.S. companies want to reach.

Asian Americans, Hispanics and African Americans are powerful forces at U.S. cash registers. Collectively, they represent a total buying power of almost $5 trillion, a massive jump over the less than $700 billion in 1990, according to the University of Georgia, which last June analyzed data from the U.S. Census Bureau and the U.S. Bureau of Economic Analysis.

The school defined consumer buying power as total income after taxes. Nationwide the figure was $17.5 trillion. 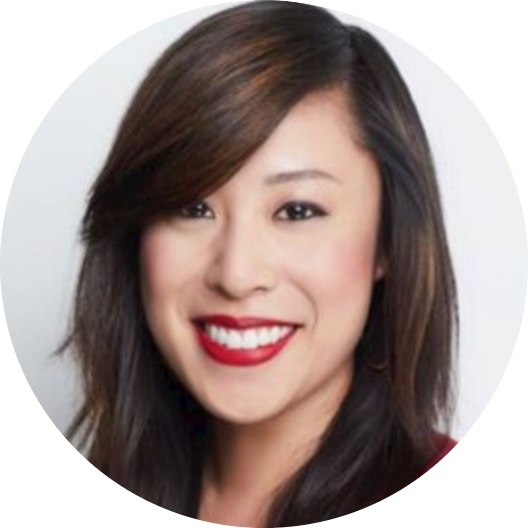 “While every culture is different, there is a common thread of wanting to drive cultural understanding in the workplace. If our goal as leaders is to allow all our employees to bring their whole selves to work, it starts by example, which means bringing on leaders with backgrounds that allow for that type of safe environment to be cultivated.”
Katie Soo, chief marketing officer at KiwiCo.

“[T]he purchasing power is growing in communities that were historically underserved,” said Fagnilli. Being multilingual and multicultural injects that necessary difference in perspective needed in any workforce, which ultimately leads to the creation of products and services that are better tailored to a wider range of customers, she added.

KiwiCo’s Soo agreed that developing a workforce in sync with a company’s customer base is core to a company’s sustainability. “We should strive to hire people with multicultural backgrounds. In my experience, this enables the business to be more successful given you have the right people in the room, who belong to the communities you’re trying to reach, and they can help craft and support the messaging that is targeted towards these communities, which will ultimately enable you to be more successful at reaching your target audience.”

“While every culture is different, there is a common thread of wanting to drive cultural understanding in the workplace. If our goal as leaders is to allow all our employees to bring their whole selves to work, it starts by example, which means bringing on leaders with backgrounds that allow for that type of safe environment to be cultivated,” said Soo.