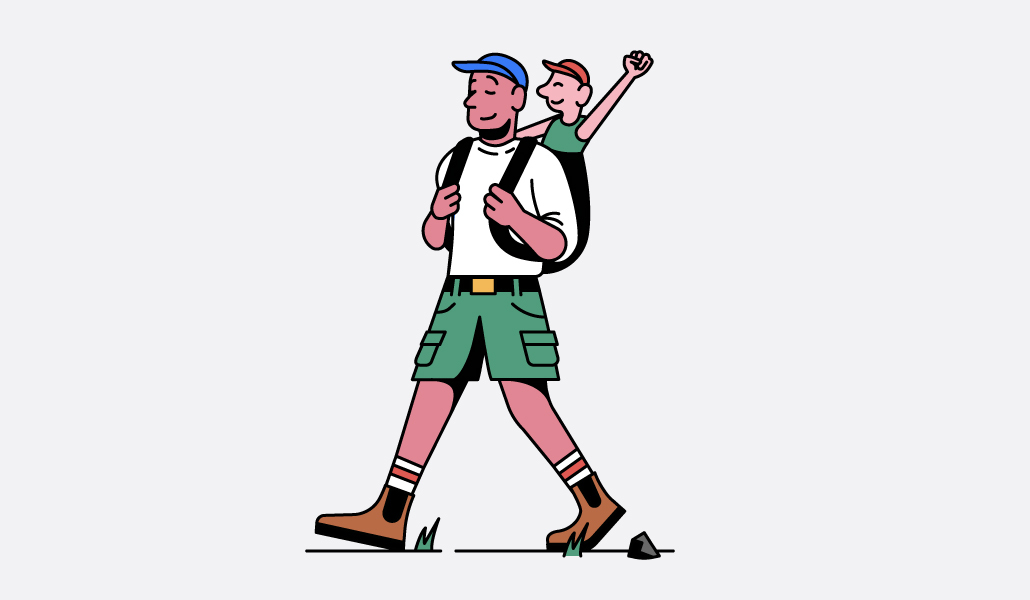 EY director Chris Ashton Holt’s approach to work could be what more corporate men shift towards in the near future. He recently returned to his role as director for sustainable infrastructure at the accountancy firm after taking four months of parental leave to take care of his fourth child, a daughter who’s now 15 months-old.

London-based Ashton Holt has also returned to work four days a week, further breaking the mold of expectations for working dads. His wife, Paisley, works at consultancy PwC as a director in the sustainability and climate change team, and also works four days a week herself.

“Paisley and I have always had an equal partnership in terms of everything we do. Both of us have been keen to get that utopia of a work-life balance, being able to raise a family but have a successful career,” said Ashton Holt. He appeared recently on The Comeback Coach podcast, aimed at professionals returning to work after a career break.

Moving away from the caregiver female/breadwinner male dichotomy that has long defined families, as Ashton Holt and his wife are aiming for, is critical to rewriting gender norms, and ultimately, closing the gender pay gap – something more men are feeling compelled to do.

A 2021 study of over 2,000 working fathers by the Fatherhood Institute in the U.K. found that 76% of partnered fathers hoped to work more flexibly in the future, with 63% hoping to work more from home. The Covid-19 lockdowns saw 78% of them spend more time with their children, leading to 65% reporting a better relationship with their children, and in turn, better mental well-being.

It’s why Ian Dinwiddy, founder of career coaching consultancy Inspiring Dads, believes companies which seek to solve gender equality issues by looking solely at women are making a mistake. Those errors include focusing just on enhancing maternity leave, assuming that working dads don’t have or want caring responsibilities, making flexible working look like a perk just for moms or senior leaders. Ultimately, failing to understand that gender equality at work, starts at home. 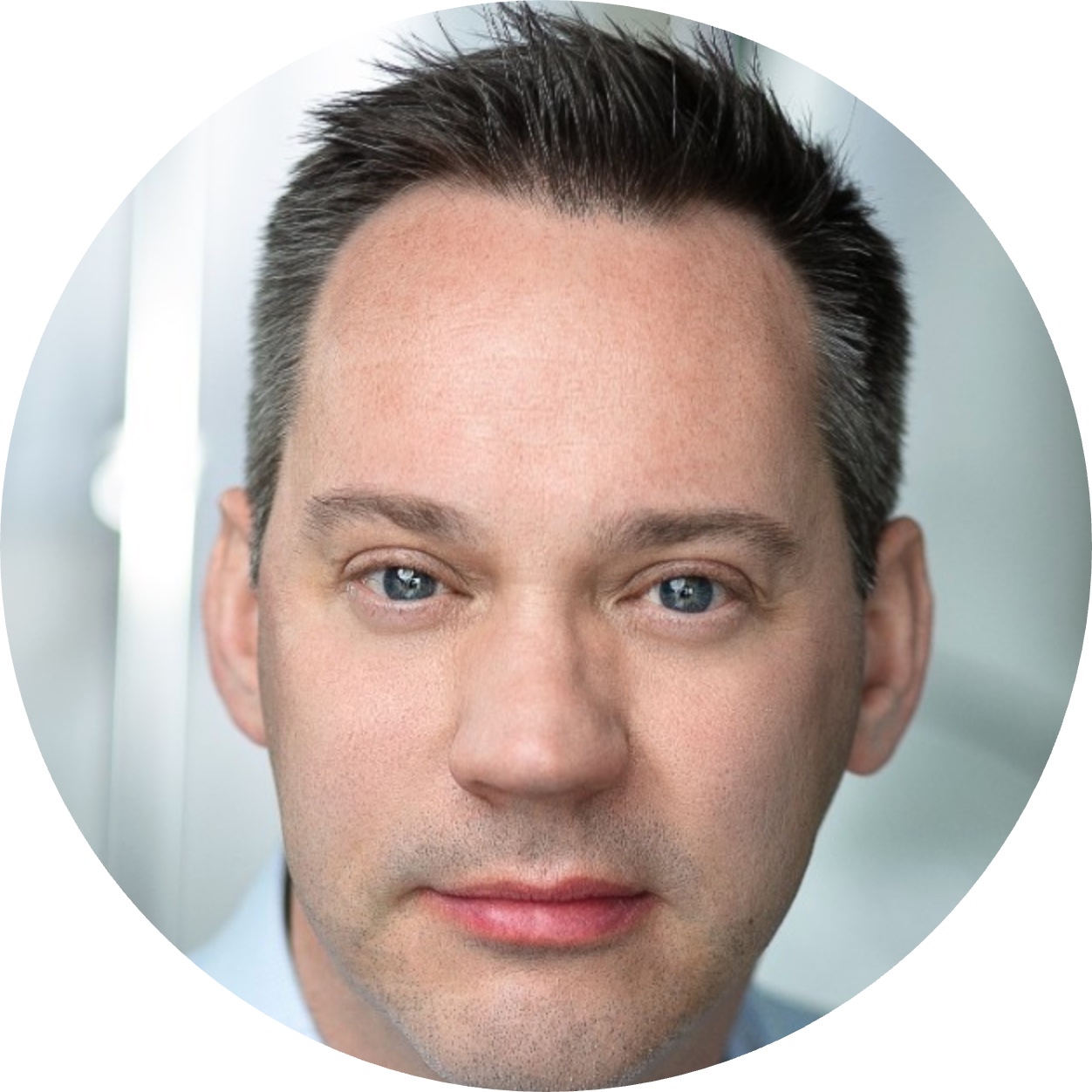 “Just think how powerful it would be for gender equality if a business could not tell which prospective parent was likely to take extended leave or seek to work flexibly, remotely or part-time.”
Ian Dinwiddy, founder of career coaching consultancy Inspiring Dads.

“For business leaders, for whom dual-income relationships were an anomaly as their careers developed, it can be a lot to take in. But if society and the workplace is going to make tangible progress towards gender equality, both at home and at work, and closing pay gaps, then the cultural stereotypes that damage everyone have to be broken,” said Dinwiddy. Also based in London, he runs webinars and workshops aimed at supporting new dads at work, like this one, for companies such as AkzoNobel and ClearChannel.

“Just think how powerful it would be for gender equality if a business could not tell which prospective parent was likely to take extended leave or seek to work flexibly, remotely or part-time,” he added.

That’s a big part of why recruitment professional John Bennett is pioneering job sharing, through his new role as jobs share program recruitment co-ordinator for JP Morgan. Bennett is helping roll out this format of working to as many roles across the business as possible. The aim is to make working part-time hours more palatable to a business and individuals as job sharing preserves the resource and gravitas of a full-time role.

Bennett’s role itself is a job share, contracted to work 2.5 days across Wednesday to Friday, meaning he’s home on Mondays and Tuesdays to take on school and activity ferrying duties for his two daughters, aged 13 and nine years-old. When his children are at school, he works on his HR and coaching consultancies. 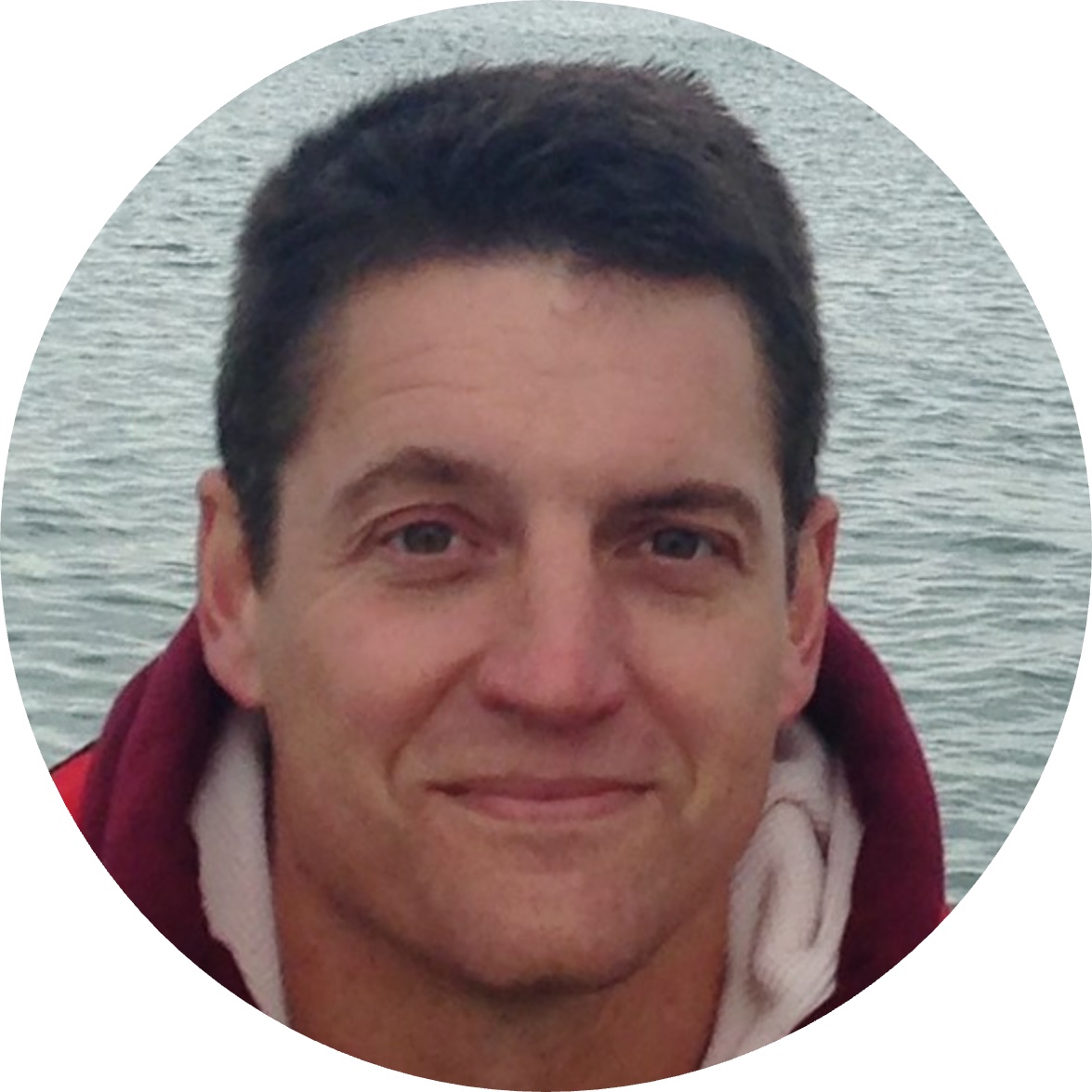 “A man has this preconceived belief that they are less of a man if they are not bringing in equal or greater money than their wife. But it depends what you call a real man. Is a real man there to look after his family and be present with his children? Or is a real man somebody who works 80 hours a week, only seeing their family on vacation?”
John Bennett, jobs-share program recruitment co-ordinator for JP Morgan.

Job sharing, he said, allows him to have more interaction with his children, and to be a better valued partner to his wife Julie, a freelance editor. But in the finance world, perceptions of masculinity, and therefore ways of working, are hard to change, he revealed.

“A man has this preconceived belief that they are less of a man if they are not bringing in equal or greater money than their wife. But it depends what you call a real man. Is a real man there to look after his family and be present with his children?” Dorchester-based Bennett questioned. “Or is a real man somebody who works 80 hours a week, only seeing their family on vacation, and their children then shy away from them because they don’t know them?”

Other reasons people and businesses would benefit from job sharing, Bennett added, include opening up time for someone to pursue a passion or side hustle, allowing for caring responsibilities for elderly parents, or creating a graduated retirement pathway.

For Ashton Holt, having the freedom and support to work at the capacity that suits his family life is one of the reasons he’s stayed at EY for over 12 years.

“It has been a really positive organization that has been very supportive of all types of flexible working,” he said. “If a company isn’t willing to consider that, it would be a red flag that maybe that isn’t somewhere where I want to spend most of my waking hours in that environment.”