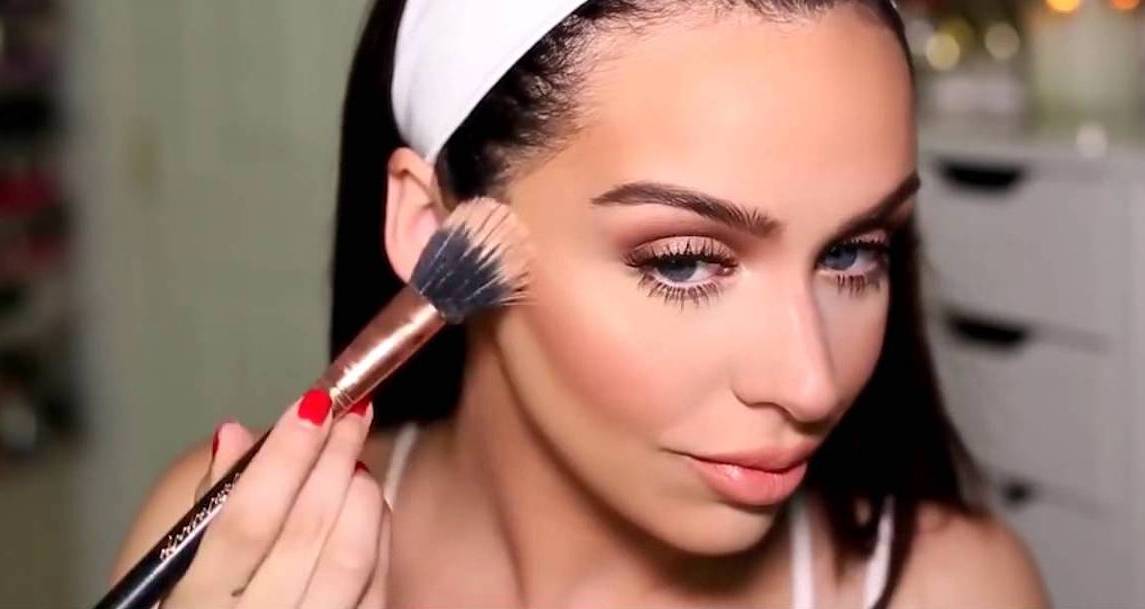 The beauty industry, like nearly all other business sectors, has felt the rush and weight of change that’s come from both the coronavirus crisis and the calls to action from the recent civil rights protests.

Through the pandemic, seismic shifts have occurred in how brands interact with customers. Beauty publishers, like Allure for example, have stepped up to provide a valuable connection between their audiences and consumers.

And as a public-facing voice on the conversation about diversity, Allure has pushed to provide a diverse representation that publishers in general have lacked for decades.

“We needed more racial and ethnic diversity, more body type diversity and then also with age, too,” said Michelle Lee, editor-in-chief of Allure. To do this, she has helped spearhead significant changes—from the content itself, to those who create it.

In the latest episode of Digiday’s weekly show The New Normal, Lee discusses how Allure analyzed and stripped out the beauty stereotypes that it had been hewing to for years, in order to create a more inclusive and equitable proposition for the Allure brand.

“There has been this push towards more reality,” Lee said. Audiences don’t want everything looking so “phony perfect” anymore. That’s why, in 2017, Lee said that Allure banned the term “anti-aging” from their magazine and website.

This still is a significant area of focus for the beauty industry and was even a vertical for Allure until that point. “That was the last taboo. People were talking about, ‘we love diversity,’ but then still women were being shamed about growing older,” Lee said.

Magazines and beauty media have spent decades reinforcing some of these stereotypes. Now they are the ones tasked with undoing those harmful beliefs. And it will be a long game to accomplish that and make meaningful change, she said.

Getting the audience on board

Continuing with the example of banning the term anti-aging, Lee said Allure had to make the change regardless of what public consensus might be.

This is why Lee no longer uses focus groups to test new covers. “I would hate for a room of 10 to 12 people to bypass my own editorial decisions,” she said, adding that people won’t know what they like until the finished product is presented to them.

Additionally, there will always be “naysayers,” she said. The August cover, for example, featured U.S. Women’s National Soccer Team players and married couple Ali Krieger and Ashlyn Harris. Lee said that she received hateful comments both on social media and through snail mail from readers who were upset about a lesbian couple on the cover.

“If someone is going to be offended … I don’t want my audience going that direction any way,” said Lee. “As a leader of a brand, you have to” make bold moves.

Innovation for the needs of the industry

With stores closed or operating in a different capacity than normal, Lee said that the ability to sample products has changed substantially. Places like Sephora, for example, no longer have product testers out in in-person circulation so getting consumers to test new products has become a challenge.

In the November issue, Lee said that her team reorganized the magazine to operate, in many ways, like a beauty supply store, including having departments for skincare, hair, makeup, etc. Since the magazine is sent straight to readers’ homes, there is the opportunity to include samples via circulation, she said. Additionally, in each section of an issue, augmented reality elements will be added to pages to allow readers to virtually test how they would look using specific products.

Seeing an opportunity in clean beauty

Clean beauty is a hot trend in beauty right now, but there is zero regulation for what that actually means. For some brands, this means only using organic ingredients. For others, it means using non-natural chemicals that are believed to be healthy for the skin.

Realizing that readers were worried about the ingredients of the products that they were putting on their faces, Allure created its own clean beauty seal for brands that did not use a list of ingredients suspected or known to be harmful, according to Lee. The goal was to help calm the fear mongering that was taking place in the industry and to get consumers to buy fully vetted products.

“If there is a standard in the future — if we can get brands on board — we’d love to create the standard,” she said.

Diversity in and out of the newsroom

Lee said that diversity at a magazine can’t just stop at who is on the cover or the models that are featured. It also needs to be about who is behind the camera, doing the makeup and designing the clothes. Everyone from newsroom staffers to contracted workers should represent a strong mix of people.

Allure’s staff is more diverse than many newsrooms can claim, and Lee said that the way this gets achieved is through strong equality advocacy from people at the top.

“There is a pipeline, but you might not be tapping into it,” said Lee. That’s why action plans need to be put in place, she said, and reaching out to diverse employees can be one point of entry.