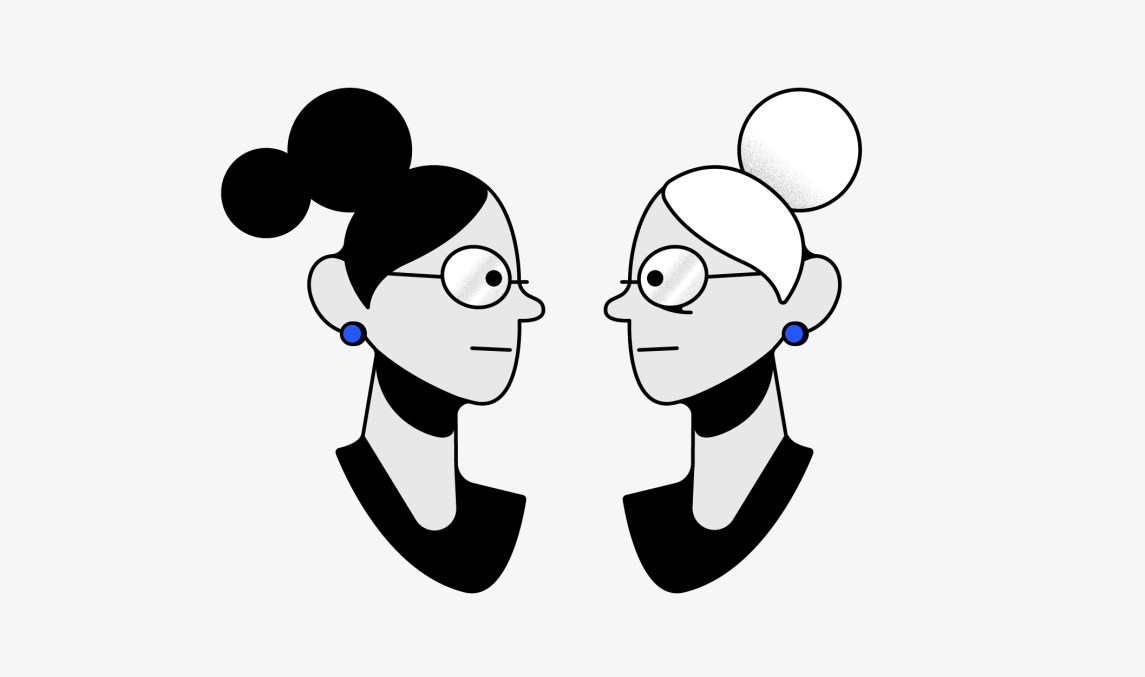 On the surface, it appears things are looking up in the U.S. labor market. But not for women.

In February, the U.S. Bureau of Labor Statistics revealed there are 678,000 new jobs available, which exceeded its expectations. But beneath that headline is another, more worrying figure: 1.4 million female workers have lost jobs, accounting for 70% of all jobs lost since the coronavirus pandemic took hold in February 2020.

In that time, data from the report also shows over 1.1 million women have left the workforce entirely with labor experts pointing to school and child care disruptions as key reasons why they’ve left. Meanwhile, men who had to leave have already returned to the workforce, according to those figures.

While the coronavirus now seems to be easing its grip in the U.S., another dilemma is facing women who want to get back to work — explaining the gaps in their resumes.

LinkedIn is the latest in a string of companies that have made strides toward normalizing those gaps in the minds of employers. The professional networking platform has generated buzz around a new Career Breaks tool, which went live last week, aimed at breaking through the longtime stigma associated with career breaks. The feature lets users tell employers why they left the workforce, with 13 categories ranging from parenting and caregiving to relocation, travel or career transition, health and well-being.

People can also use the tool to explain what skills they have gained in that time.

Employers’ opinions are gradually shifting to acknowledge people have taken career breaks for valid reasons, which shouldn’t put them at a disadvantage over those who haven’t. According to a LinkedIn survey released last month, 63% of 4,000 hiring managers polled said they would be “more likely” to hire someone with a career break than they were before the pandemic. And 46% of hiring managers believe that candidates with career breaks are an untapped talent pool.

“I think about the sandwich generation, the people who are taking care of ageing parents and… are simultaneously juggling children. At some point, those two things become so important that you have no choice but to take a [career] break.”
Erin Scruggs, vice present of talent acquisition at LinkedIn.

However, 20% said they would refuse any applicant with a job gap.

The same report, which also surveyed nearly 23,000 workers alongside the managers, revealed that nearly two-thirds of all employees have interrupted their professional journeys at some point.

LinkedIn hopes its tool will help people overcome the stigma that still hangs over resume gaps, as people re-enter the workforce after taking time off.

“I think about the sandwich generation,” said Erin Scruggs, the vice present of talent acquisition at LinkedIn, “The people who are taking care of aging parents and… are simultaneously juggling children. At some point, those two things become so important that you have no choice but to take a break,” she said, “Normalizing that and taking the stigma out of it was really important to us as we wanted to serve our members.”

The most valuable skills people acquire while away from the office are thinking creatively, time management, and patience, the report concluded.

That resonates with Kristan Gross, who took a five-year break to raise her children. But she never stopped improving her skills and essentially became the family CEO. She learned how to better lead people, manage budgets, and plan strategically.

“All the things I would be doing in a managerial position I was doing while managing three very different personalities — all of whom were under the age of four,” said Gross, now the executive director of the Vision Impact Institute. “Don’t ever diminish the value of resume gaps; life is often the very best teacher.”

LinkedIn’s Scruggs agrees those skills are invaluable, and they do translate back to the workforce. “This [Career Break tool] gives people an opportunity to highlight the skills that they have… over just the roles that [they’ve] had. I think this opens the door to do more of that.”

Almost half of hiring managers (49%) questioned in the report said that the biggest mistake candidates make when it comes to addressing a work interruption is downplaying the gap rather than highlighting it as an asset. Half of them said they’re more willing to contact an applicant that provides that sort of context.

For its part, Amazon has created a paid ‘returnship’ program. Open to people who have been unemployed or underemployed for at least a year, the offering spans 16 weeks, and participants receive training, link up with mentors, and are assigned projects to help them reintegrate into the workforce.

“All the things I would be doing in a managerial position I was doing while managing three very different personalities — all of whom were under the age of four years. Don’t ever diminish the value of resume gaps; life is often the very best teacher.
Kristan Gross, executive director, Vision Impact Institute.

Other major corporations including JP Morgan, IBM, and General Motors are now offering career re-entry and mentorship programs geared specifically to bringing women back to the labor market.

Still, to support them as they return from career breaks, flexibility is essential, according to LinkedIn.

Its study revealed that over half of the women working around the world quit or considered leaving their jobs because of office requirements. The employees are looking to work remotely on some days and have time for child care.

LinkedIn itself is experiencing a surge with a 343% increase in mentions of flexibility in company posts on the platform since 2019.

“There are not very many benefits from the pandemic, but I think one of them is the humanity that’s been brought to the workplace,” said Scruggs.

“We do have real lives and we must have empathy if we want people to be able to show up and do great work. So, let’s bring that humanity to the profiles of people and let them be whole people,” she added.