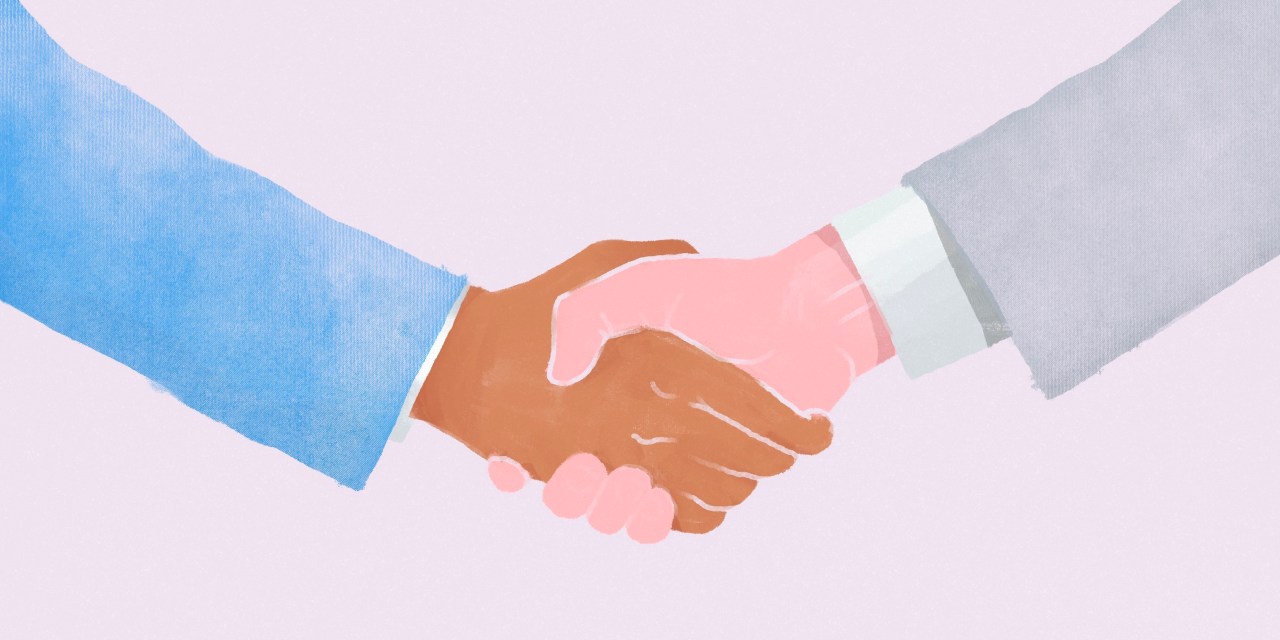 Creating more opportunity for women and employees who belong to minority groups should remain a top priority for businesses headed into the new year, despite current economic worries, according to diversity, equity and inclusion experts — arguing that prioritizing equity is, in fact, very much tied to a company’s financial well-being.

A new report from the shareholder advocacy nonprofit As You Sow and consultancy Whistle Stop Capital found a positive association between diverse representation in management and a company’s bottom line.

In an analysis of 277 corporate Equal Employment Opportunity (EEO-1) reports and 14 key financial performance metrics, the study found specifically that greater representation of Black, indigenous and people of color (BIPOC) individuals in management has a positive relationship to a range of financial indicators, including greater cash flow, net profit and stock performance. And yet, brokers are more likely to offer positive assessments of companies with a greater percentage of white managers — a problem because they exert “significant influence” over stock valuations, according to the study.

The report called on companies to release their EEO-1 forms in the coming year, as well as recruitment, retention and promotion data. “The relationship between workplace diversity and financial performance is complex, and more data, at a greater level of granularity, is needed,” said the report’s lead author Meredith Benton, workplace equity program manager at As You Sow and founder of Whistle Stop Capital.

Meanwhile, NxtWork, led by a group of C-suite leaders and women of color, was established with the mission to diversify the executive ranks and boardrooms of global corporations by connecting the management of those businesses with diverse women leaders. 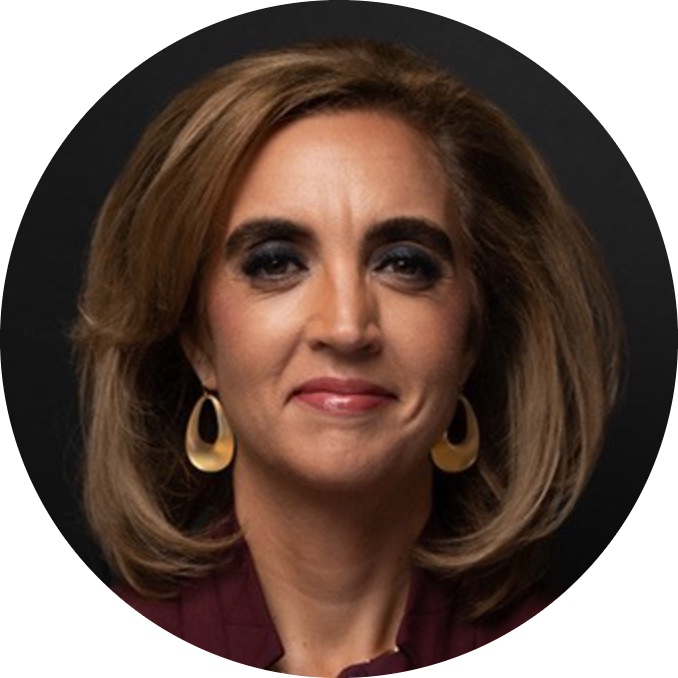 “Companies that actually put equity at the core of their crisis management strategy during a downturn experience twice the returns of those that don’t. So, it’s a key buffer for both surviving a recession and coming out better positioned after a recession.”
Katica Roy, founder and CEO of Pipeline.
Read more →

More and more, corporations are being held accountable for the diversity of their leadership, NxtWork pointed out. For example, Nasdaq updated its Board Diversity Rule to require companies listed on the exchange to publicly disclose board-level diversity statistics using a standardized template and, if they do not have at least two diverse directors, to explain why. NxtWork aims to help more businesses to diversify their top leadership ranks.

“The business of creating and fully embracing a diverse leadership culture can be achieved quickly with speed and scale when companies meaningfully engage with diverse leaders,” said Dominique Shelton Leipzig, one of Nxtwork’s founders and a cybersecurity and data privacy partner in the Los Angeles office of the global law firm Mayer Brown.

In another development, HR analytics platform Pipeline, which aims to improve the financial performance of organizations through closing the gender equity gap, recently announced the creation of a three-tiered offering for midsize companies with 200 or more employees. The company’s platform was previously available only to enterprises with 10,000 or more on the payroll.

“The pandemic wiped out more than three decades of progress toward gender equity in the workplace, resulting in a $3.1 trillion write-off from the U.S. economy. That’s a great deal of lost opportunity on the table,” said Katica Roy, founder and CEO of Pipeline.

Roy pointed to the rise in women in the U.S. who no longer participate in the workforce — 9 million since the beginning of the pandemic, according to recent government stats. “Focusing on gender equity is particularly important in an inflationary market where you have a tight labor force. And women really are a key piece of closing that gap,” she said. 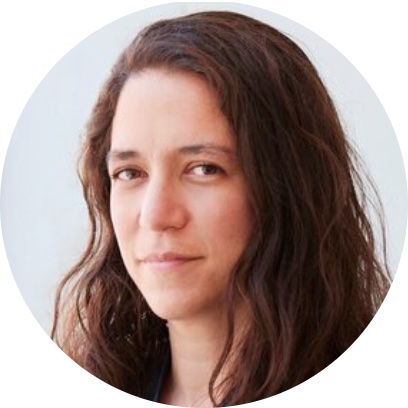 “The relationship between workplace diversity and financial performance is complex, and more data, at a greater level of granularity, is needed.”
Meredith Benton, workplace equity program manager at As You Sow and founder of Whistle Stop Capital.
Read more →

Even though many companies may be tempted to pull back on DEI programs amid economic stress, they should double down instead, as Roy sees it. “Companies that actually put equity at the core of their crisis management strategy during a downturn experience twice the returns of those that don’t,” she said. “So, it’s a key buffer for both surviving a recession and coming out better positioned after a recession.”

Roy argued that when it comes to DEI, the issue in corporate America is not a lack of awareness — it’s a lack of execution. Pipeline research indicates that 96% of CEOs list equity among their main priorities but only 22% of employees regularly experience any positive results. “That’s what we aim to close,” she said. “There is understanding the economic [impact] but there’s also the shifting of the system from inequitable by default to equitable by design.”

In studying 4,000 firms across 29 countries, Pipeline found that for every 10% improvement in equity, companies enjoy a 1-2% boost in revenue.

Company pledges certainly matter, and they are an important first step for any company, said Roy. But in the coming year, even as they face considerable economic uncertainty, business leaders should stay the course toward making their DEI efforts a reality.

“As an employee, I actually need to experience [progress] in my performance reviews, in my pay raises, in my development opportunities, in my promotion opportunities,” she said. “That’s a very real thing that we that we have the opportunity to operationalize right now.”