Beyond simply acknowledging and honoring the contributions and sacrifices of African Americans, Black History Month presents an opportunity for businesses to make a real measurable impact.

After the murder of George Floyd two years ago, Leeann Leahy knew she had to do something significant toward combating racism and injustice.

In other words, a one-off email to employees in support of the Black community wouldn’t cut it. “It really had to have teeth,” said Leahy, CEO of the ad agency VIA in Portland, Maine.

So, she and the company’s leadership made some serious decisions, and commitments. From that point forward, they resolved to change how they chose their board of directors and how they selected charities to support. They also established something called the 5% Program, which requires that all employees devote 5% of their working hours to actions that combat racial hatred.

That might mean watching a movie or reading a book with educational value, then discussing it with one’s colleagues. Or working to support minority businesses, volunteering with a community group, or getting involved with recruiting, mentoring or networking to benefit the Black population. Leahy came up with the idea to commit 5% of employees’ working hours because it equated to roughly $1 million in annual investment on the part of the agency. 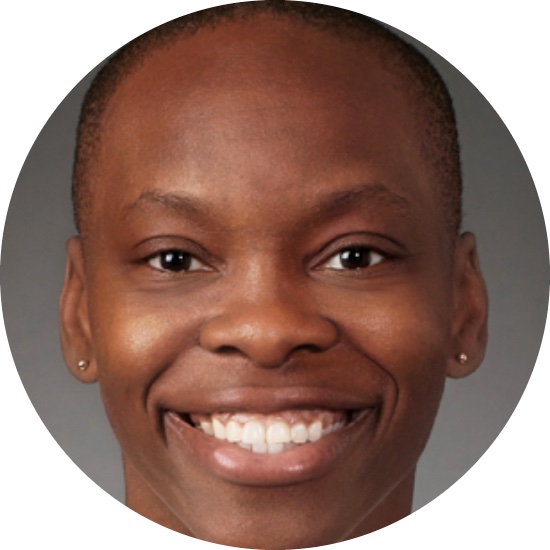 “Our feeling is that while there’s still a long way to go towards creating more equity and inclusion in the workplace and our communities overall, there have been strides made.”
Odessa Jenkins, CEO, Emtrain

But just encouraging employees to do more was not enough. VIA’s diversity, equity and inclusion (DEI) committee would be charged with tracking each person’s efforts, which would become part of their annual performance review.

“This is not about a political agenda — this is a human issue,” explained Leahy, whose agency counts consumer packaged goods business Arm & Hammer and meat processing company Perdue Foods among its clients. “We need to make sure that everyone is given opportunity and that systems that are working against people are broken down so that people are not held back by them.”

Beyond simply acknowledging and honoring the contributions and sacrifices of African Americans, Black History Month presents an opportunity for businesses to make a real impact, one that builds on existing efforts around DEI, community outreach, charitable support and other initiatives.

Based outside Seattle, a company called TeamBuilding, which runs events for employers like Apple and Netflix, decided that its February trivia night would not only serve to educate its 100-strong workforce by focusing on Black history and culture, but would also encompass financial support for a relevant cause. The winning team this year was given $5,000, which was awarded to the organization Black Girls Code — a not-for-profit organization that provides tech education for African-American girls.

“Part of being a team-building company is, we want to showcase the best of what a team can be, and inclusion and diversity is a big part of that,” said CEO Michael Alexis, adding that for him, the #BlackLivesMatter movement was a turning point in his commitment. “We play an important part in the lives of employees, their families and our communities, and because of our size, we can really contribute in meaningful ways,” he said. “Black History Month is an accessible starting point, and one that I believe all companies should participate in.”

Emtrain, a platform that provides employers with harassment, compliance and DEI training, expanded its business to include data analysis that enables clients to take the pulse of employee sentiments during those sessions — then use the results to provide an assessment of a company’s culture.

As Emtrain CEO Odessa Jenkins explained, the California-based company, whose clients include energy group Chevron and jobs website Indeed, has created what it calls “microlessons,” digestible, three-to-five-minute videos that address timely topics and open the door for communication between employees and management. Sessions this month will focus on Black History Month as well as Black health and wellness. The content is being made available to the general public. 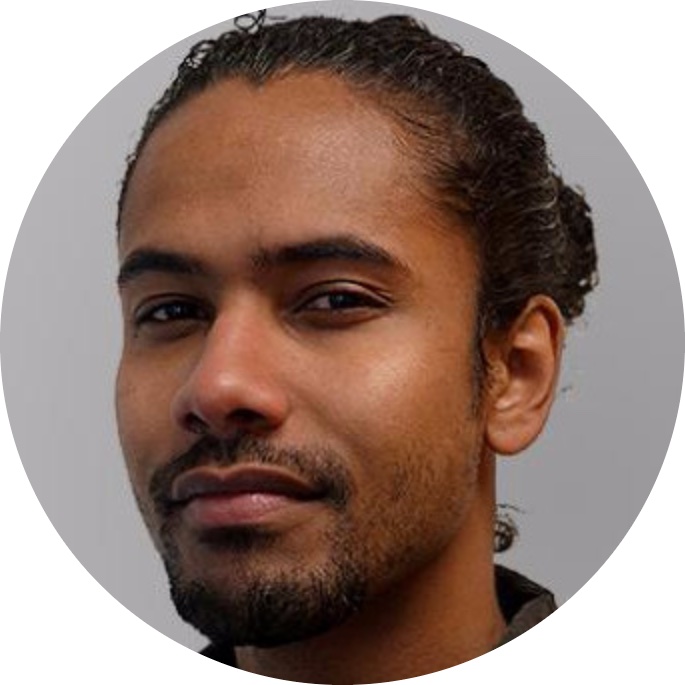 “If the Metaverse becomes our reality, or at least influences it, we can work together to design things in a more inclusive and representative way.”
Ronnie Kwesi Coleman, co-founder and CEO, Meaningful Gigs.

“Our feeling is that while there’s still a long way to go towards creating more equity and inclusion in the workplace and our communities overall, there have been strides made,” said Jenkins. “I believe that by highlighting the efforts of so many truly committed to the goal of a more equitable society and the results of those efforts, others will be encouraged to do the same.”

While it is a year-round effort, she added, the heightened visibility around Black History Month enables the company to “narrow the focus into actionable steps that will continue to pay dividends.”

Meanwhile, Meaningful Gigs, a Washington, D.C.-based marketplace for designers that aims to create 100,000 skilled jobs for Africans by 2028, recently announced its “Meaningful Pledge” campaign in connection with Black History Month. The campaign calls for companies to create their own Metaverses and commit 18% of their resources to Black creators, as about 18% of the world’s population is Black.

The organization explained that, as the Metaverse is an opportunity to create new worlds and realities, it wants to challenge and support businesses to create more diverse, equitable and inclusive spaces where Black people have economic opportunities, in addition to a sense of belonging. “With the advent of the Metaverse, which has been touted as a $1 trillion opportunity, there is a chance to effect real change as it relates to the distribution of wealth and equity for Black creators,” said co-founder and CEO Ronnie Kwesi Coleman. “If the Metaverse becomes our reality, or at least influences it, we can work together to design things in a more inclusive and representative way.”

Coleman pointed out that corporations such as Facebook/Meta and China-based Tencent have already committed a combined $80 billion to the Metaverse, while others like Epic Games, Niantic, Microsoft, Apple, Roblox and Amazon are positioned to invest billions more. “This Black History Month, Meaningful Gigs hopes to begin conversations and collaborations with other innovative companies that wish to truly move the needle on representation and equity in the creative community,” he said.

Another company, NMBL Strategies, a St. Louis consultancy serving small businesses, nonprofits and public-private partnerships, leaned on its connection to American cultural institutions to mark Black History Month. It teamed with the Association of African American Museums to offer a free strategic plan to a member institution, valued at $75,000-$100,000. America’s Black Holocaust Museum was selected as this year’s recipient. Thanks in part to NMBL’s involvement, on February 25 the museum will open its doors for the first time in 14 years.

Said NMBL’s CEO Eric Moraczewski, “We’re very proud of our work and even prouder that we are making a difference on Black museums across the country.”