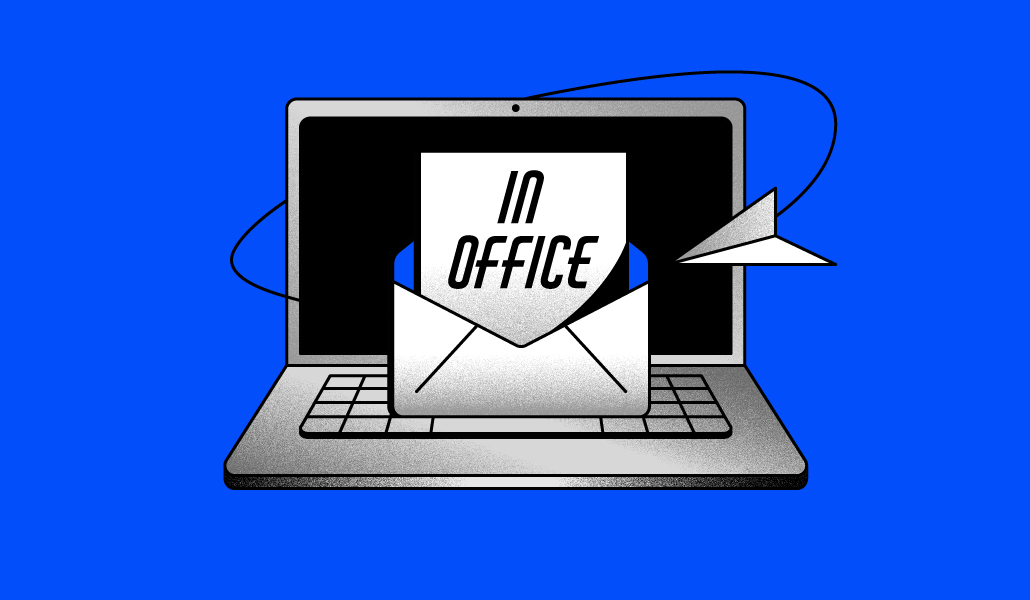 Societal, political, and ethical forces are reshaping the world of work.

To get a handle on some of the changes, a slew of laws have been introduced (for better or worse.) Some of them have been passed to directly tackle cultural trends that have arisen since – or been expedited by – the pandemic, others are more freestanding.

As American-Canadian writer William Gibson, father of the cyberpunk sub-genre of science-fiction, once said. “The future is already here; it’s just not evenly distributed.”

Here are five new laws that will affect how work is done in the specific nations in which they have been inked:

Why it matters:
Portugal has said buh bye to blurred work-life boundaries. The country has made it illegal for bosses to message their employees outside of contracted hours. It’s the first country to have passed a “right-to-disconnect” law since the start of the coronavirus crisis. Employers can even be fined for doing so (though there isn’t much information on just how much they’d have to pay.)

France established similar legislation in 2016, Italy the following year and Spain close behind in 2018. More will follow, and it’s not just in Europe: Ontario in Canada passed such a law at the end of 2021.

Paula McMullan, a London-based career coach for lawyers and former head of recruitment at global law firm Slaughter and May, points out certain multinational corporations have implemented transnational agreements, supporting the right to disconnect across their networks.

But not everyone has, and it can make working with companies that haven’t made the same changes, a challenge for managers. “While there appears to be a groundswell of support for the ‘right to disconnect’ in Europe, what is less clear is how this will impact businesses working cross-border with customers and employees in jurisdictions where the right to disconnect is neither recognized nor actively discouraged,” said McMullan.

Why it matters:
There was global outcry when the U.S. Supreme Court overturned the decision to give pregnant women the constitutional right to an abortion. While the ruling does not make abortion automatically illegal, it allows individual states to decide whether to restrict access to abortions.

Numerous companies have publicly pledged to pay travel expenses for female employees who want to travel to abortion-safe states (although make sure you read the fine print.)

“Many [states] have already taken steps to make abortion illegal except in extremely narrowly defined circumstances,” said McMullan. “This has prompted several U.S. corporates, such as Netflix and Disney, to introduce abortion benefits as part of their employee package to cover the cost of travel to a state where abortions can still be carried out.”

But employers will be expected to step up their game further with additional financial aid like increased paternity leave and childcare benefits. It’s also a ruling that could well affect the movement of talent, and even how companies plan where they place their offices.

Notably, a CNN poll taken in the aftermath of the decision indicated that two-thirds of Americans disagree with the SCOTUS decision. “With feelings running high on both sides of the debate, it remains to be seen how this will play out at the state level and whether other employers will also choose to offer abortion support,” added McMullan.

Why it matters:
To improve diversity, the EU has ruled that companies with more than 250 employees must ensure they have 40% female boardroom quotas. And in an attempt to be more stick than carrot, national authorities within each EU member country will have the power to dole out fines to those who don’t hit the target. Or annul boardroom selections if a company tries to break the law.

Lisa Edwards, COO at Diligent, a modern governance firm, believes this is a landmark ruling and labels it “a huge step in gender diversity law.”

Indeed, last year, women occupied 30.6% of boardroom positions across the EU. However, this figure varied widely across the 27 member countries. France was the only EU nation to surpass that mark, with 45.3% of boardroom seats occupied by women, according to the European Institute for Gender Equality.

“The proportion of female board directors in Europe rose by less than 1% between 2020 and 2021. Our research suggests that if we remain on the current course, we will not reach gender parity on boards until 2047,” added Edwards. “This EU Directive will really help move mountains in a bid to strengthen gender and age diversity.”

Why it matters:
While all countries have deployed work-from-home policies during the first two years of the pandemic, they’re not under any legal obligation to offer that anymore. It’s a topic that’s at the discretion of the employer (and how many people they’re willing to say goodbye to, should people decide they want more flexibility than what’s on offer.)

But that’s not the case in Germany.

“German employers have to offer employees the right to work from home if their job permits it, and there is no good operational reason for them to be physically present in the workplace,” said Paul Kelly, head of employment at U.K.-headquartered law firm Blacks Solicitors.

This ruling came after 98% of Germans revealed they wished to work from home some of the time in a 2020 study. Such legislation recognizes that during the pandemic, it was demonstrated that many jobs could be performed remotely, thanks to technology.

“Many employees are no longer happy with the traditional ‘presenteeism’ model operated by most employers,” added Kelly. “Such policies have proven very popular, and there has been discussion about implementing similar legislation in the U.K.”

Why it matters:
This upcoming legislation will provide workers in Ireland the right to request remote working, and work is currently underway on the development of the law. A framework will be developed on how those requests can be considered. It must be transposed into Irish law by August 2022.

“The Work Life Balance Directive has been mentioned throughout the development of the Remote Working Legislation,” said Dee Coakley, co-founder and CEO of Boundless, a global employment and benefits platform. “As this Directive is to provide every employee with children up to eight years of age, and carers, the right to request flexible working arrangements, this legislation will further support an employee’s work-life balance.”