When it comes to the adoption of 4-day weeks, the devil is in the detail

In theory, four-day weeks sound ideal, but as with most things, it’s worth paying attention to which companies are doing it for real, and which are hoping to just ride the positive PR wave. 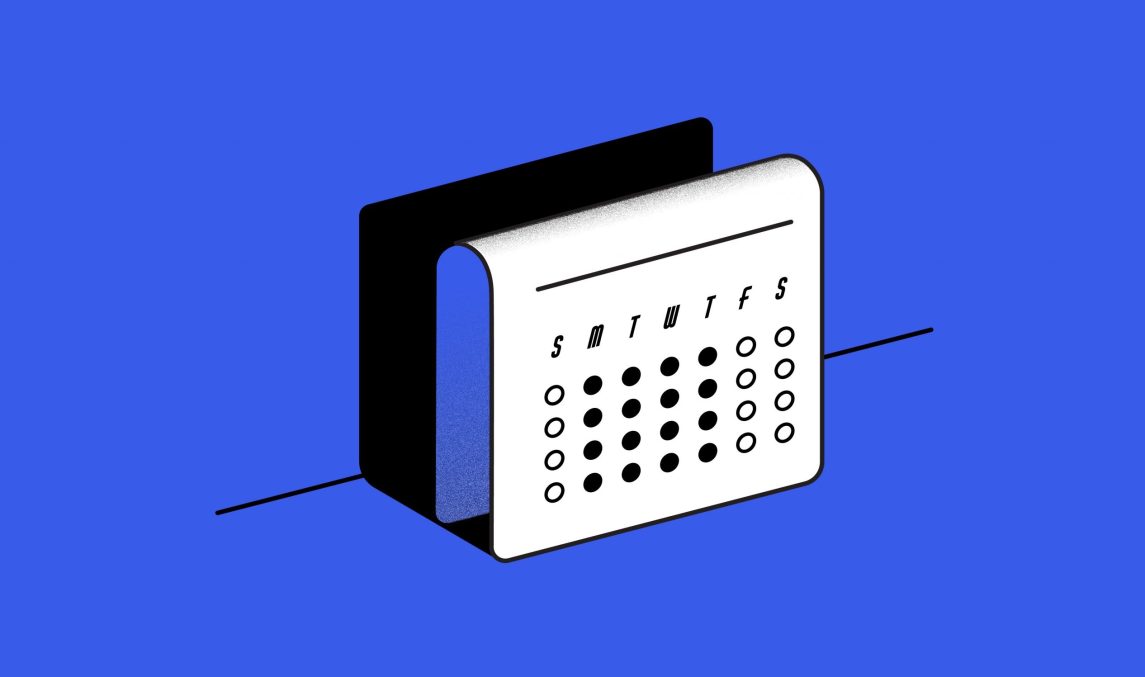 Jumping on the four-day work week bandwagon could be what saves companies from the Great Resignation: nearly a third of people in the U.K. are looking for a four-day work week, and 72% of U.S. office workers believe it would make them twice as likely to stay with their company.

In theory, four-day weeks sound ideal, but as with most things, it’s worth paying attention to which companies are doing it for real, and which are hoping to just ride the positive PR wave.

For instance, not all four-day work weeks are created equally. In the fine print on contracts, you might find that in reality, this means squeezing five days worth of working hours into four extra-long days — a method countries like Belgium are adopting. You might also spot reduced annual leave, as well as no considerations for how part-time staff are compensated.

“We were able to find a way that works for all parties,” rationalized Simms.

“If you’re cutting hours, you have to be clear that this is actually possible — as the negativity from the team if it just feels like a PR stunt will be hard to recover from.”

But are longer hours and compromised annual leave truly in the spirit of the four-day work week? That’s a no for Will Stronge, director of research at Autonomy, an independent future of work research organization, and a founding partner of the U.K. four- day work week pilot.

“If you’re cutting hours, you have to be clear that this is actually possible – as the negativity from the team if it just feels like a PR stunt will be hard to recover from.”
Becky Simms, CEO, Reflect Digital

“Compressing a normal five-day week into four days is not the answer to tackling workplace burnout, stress and exhaustion. To ensure the four-day week is implemented fairly and the benefits are shared by all, trade unions must be at the heart of this transition,” Stronge told WorkLife.

Days off shouldn’t count as a “work day” when staff take annual leave, he added. Part-time employees should also either be offered further reduced hours for the same pay, or get a raise.

How much easier is this said than done, though? 43 Clicks North, a performance marketing agency in northeast England, has considered a four-day week but decided to offer it on a case-by-case basis — at 80% of a full-time salary. Creative lead Emily Welham is the only one of 23 employees doing a four-day week, reserving her fifth day for the occasional freelance gig, and to focus on her mental and physical well-being.

But three significant hurdles have stopped managing director Mike Ellis from introducing a four-day week across the entire business. “The first is client expectations. If clients are working the usual five-day work week, the norm will be to expect the agency to do the same,” said Ellis.

“The second is the industry itself — within digital marketing there is a need to jump on opportunities as quickly as possible. This already means that those who do extra on weekends tend to get ahead so another day lost could be problematic,” he added.

The third is how business is billed. “We don’t bill by the hour and instead focus on service and KPIs [team performance targets]. But a lot of the industry still does and that means lost revenue. Unless the way clients buy changes, this will always be the case and will be a big hurdle for adoption.”

“Some businesses will take advantage and just use it as a way to tick a box without really offering anything of the sort.”
Cheney Hamilton, founder and CEO of Find Your Flex.

While his comments relate to the digital marketing sector, all companies considering a four-day week will have to address similar details and logistics, such as how they will interact with customers and suppliers, and address urgent issues.

For Cheney Hamilton, founder and CEO of flexible jobs platform Find Your Flex, the lines are too blurred for a universal four-day work week to be viable. Hamilton’s also concerned that a four-day week will override other forms of flexibility.

“There will be some companies who will do it well and keep other types of flex, like part-time and job shares, on the table. However, some businesses will take advantage and just use it as a way to tick a box without really offering anything of the sort,” Hamilton warned.

Instead, Hamilton advocates a wider shift to outcome-based working, which puts more emphasis on deliverables rather than hours worked.

But if a four-day week can normalize working less and living more, Fiona Gray, marketing director at digital transformation agency Equator, is all for it, with strings like a pay cut or longer days a small price to pay.

“If people work 20% less, that enables us to hire more people. That wider group of people then have the capability to deliver the same, if not more, than a smaller group working more. We become a more productive, happier, and fulfilled society,” Gray added. 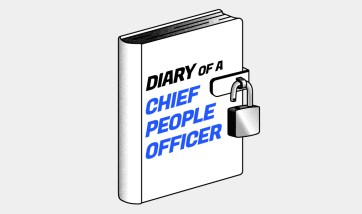 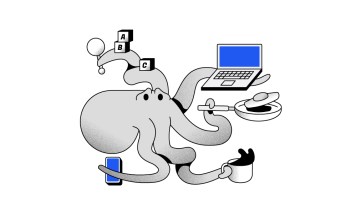