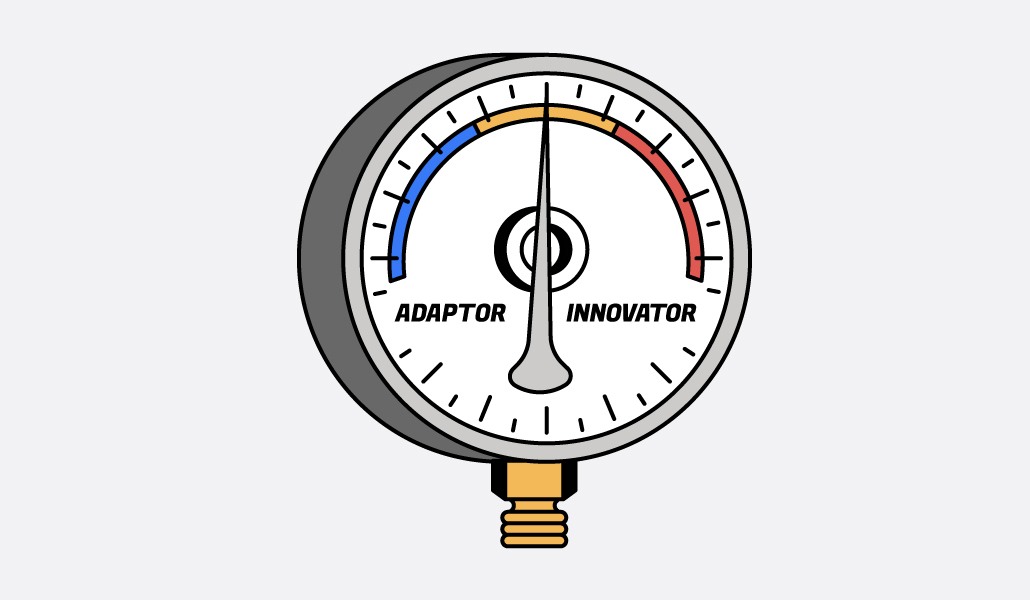 There is a saying in business that ideas can come from anywhere.

That is certainly true, but in reality not everyone’s ideas are listened to.

According to Dr. Megan Seibel, a leadership development professional at Virginia Tech University in Blacksburg, Virginia, ideas can be rejected because of different cognitive styles within a team. Seibel is a global instructor in Kirton’s Adaption-Innovation Theory which is used to measure problem-solving, teamwork and creativity.

“Often a brilliant idea will not resonate with the rest of your team, or you may think you have the perfect solution but others do not agree,” said Seibel. “The way we generate ideas, utilize structure to implement our ideas and respond to rules and group norms is innate to each of us as individuals.”

Here are Seibel’s five reasons why someone’s ideas may be rejected because a team comprises adaptors and innovators.

The “style” of the idea:

Others find it hard to see the value of an idea if they have a different approach and style to problem-solving.

The “fit” of the idea compared to the norm:

The idea that has been suggested may not fit the current norm.

Misunderstanding of what needs to change:

We may be working with others and think we understand the issue, only to realise at some point we were not all on the same page.

The status of the idea originator:

Is the status of the person affecting others’ attitudes? Maybe an idea is coming from a junior employee.

In every organization there are groups of individuals with similar cognitive styles when it comes to solving problems. This consensus group may have an easier time building energy and agreement around certain ideas. It can be harder for individuals who fall outside of these groups to have their ideas understood and championed.

“In the workplace people behave in a certain way, and every idea either comes from an adaptive or an innovative person,” said Seibel. “It is important to know your own type and the chemistry of your team so you approach the right people at the right time to get good ideas to solve specific problems.”

According to research by cloud-based design software company Figma (whose product is used by employees at companies such as Spotify, Deliveroo and WorkLife parent company Digiday Media) how and when people suggest ideas at work can vary by demographic.

Some 33% of men and 47% of women have been too shy to voice an idea at work, and then somebody else suggests it. Some 60% of 25-34 year olds worry that their idea will be considered ‘terrible’ by colleagues. The company’s findings also reveal that 35% of people have their best ideas at home and 28% when talking to somebody else. Apparently people feel most creative on a Friday morning. 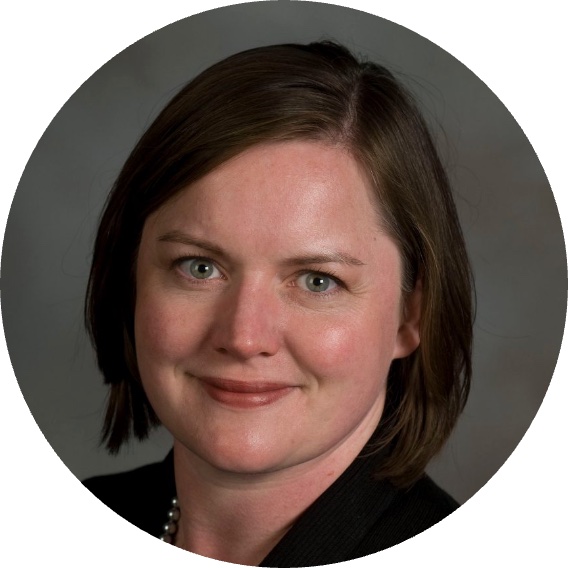 “The way we generate ideas, utilize structure to implement our ideas and respond to rules and group norms is innate to each of us as individuals.”
Dr. Megan Seibel, a leadership development professional at Virginia Tech University in Blacksburg, Virginia.
Read more →

Liz Sebag-Montefiore is co-founder of employee engagement specialist 10Eighty and is a firm believer that good ideas can come from anyone. She SAID employees often have expertise and skills that their bosses are unaware of.

“Unconscious bias can play a part here, as well as intellectual snobbery, which can mean off-the-wall suggestions are discounted,” she said. “Employers need an open, tolerant and collaborative culture where everyone has a voice. Some very smart ideas can come across as disruptive, but we need to bring originality to the table.”

Sebag-Montefiore cited one example where an accounts clerk complained at an internal meeting that her skilled work was being interrupted by senior staff going to her to buy stamps. This was seen as part of her job but a new employee at the meeting suggested that it might be more efficient if reception issued stamps and the accounts clerk could then concentrate on other work. The reception staff were happy and over time they expanded their operation and made a small profit from selling other items.

Ideas are also more likely to be listened to if the person proposing them can back up their suggestion with evidence.

Gareth O’Sullivan, director of client media at Creation Agency which has offices in the U.K., the U.S. and Singapore, said employees need to present their ideas in the right way.

“Ideas are great, but they should be supported with findings from research or a strong case behind them as to why they’re a great idea,” he said. “You should be thinking about how the idea would help the business, the costs involved if any, and an action plan, which shows you’re 100% serious. Providing options for how to implement the idea also works well. In terms of presenting the idea, use a short presentation that’s straight to the point.”