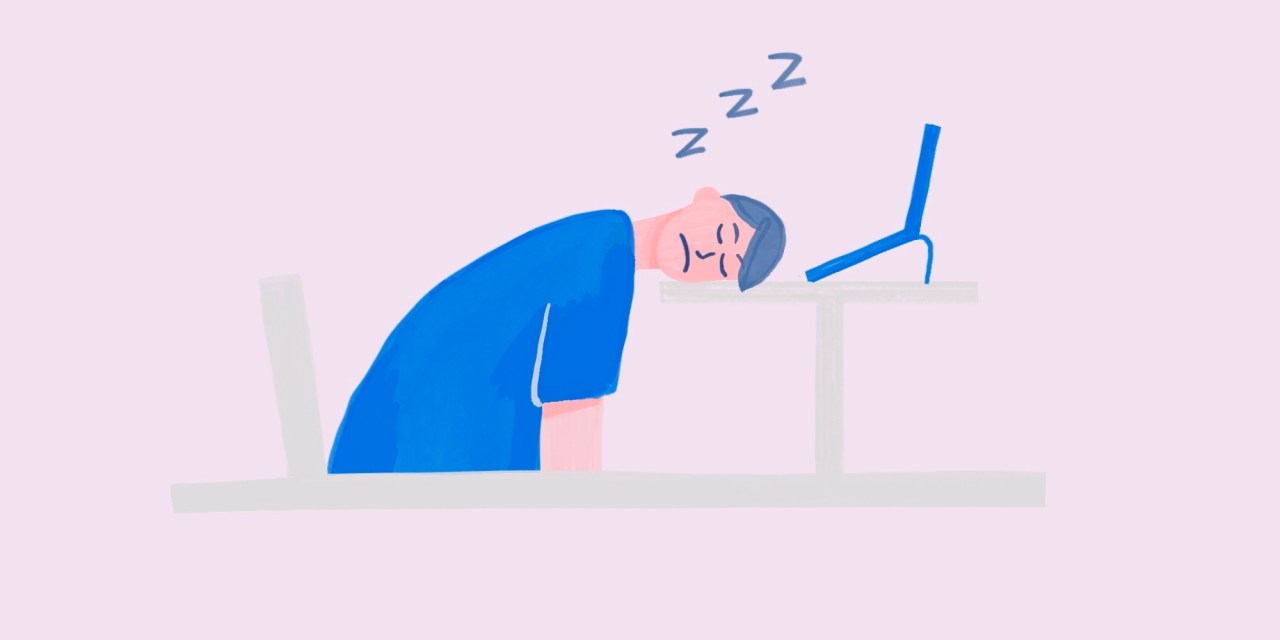 It looks like another cheeky work behavior is no longer getting to hide in plain sight: “social loafing.”

You could call it a cousin of quiet quitting – which is when employees decide to stick to just what their job duties are and reject the idea of giving 110%. Social loafing also flirts with the concept of doing the bare minimum. But there may even be some self-professed quiet quitters who scorn social loafers.

Like quiet quitting, and other passive-aggressive (like quiet firing) work behaviors that have recently been newly scrutinized despite being long-used workplace tactics, social loafing is being increasingly called out. And managers – watch out – it’s a wider-team morale crusher. Here’s why:

What exactly is social loafing and how do you spot it?

In a nutshell, it refers to someone who piggybacks off the work of their coworkers to avoid having to do any work themselves, particularly in a group setting like a meeting. “It’s when someone in the team figures out that if they just show up, they don’t actually have to do much of the work because someone there will always do it,” said Bill Schaninger, senior partner at management consulting firm McKinsey & Co.

Done well, it takes longer to detect. Schaninger likened it to how, in a restaurant setting, when it comes to paying the check, a person may extend their hand as if they’re trying to pick up the bill, but somehow do it at a pace which guarantees someone else’s hand will get their first. “You’re riding on the efforts of others, and you’re perfectly happy with it,” said Schaninger. 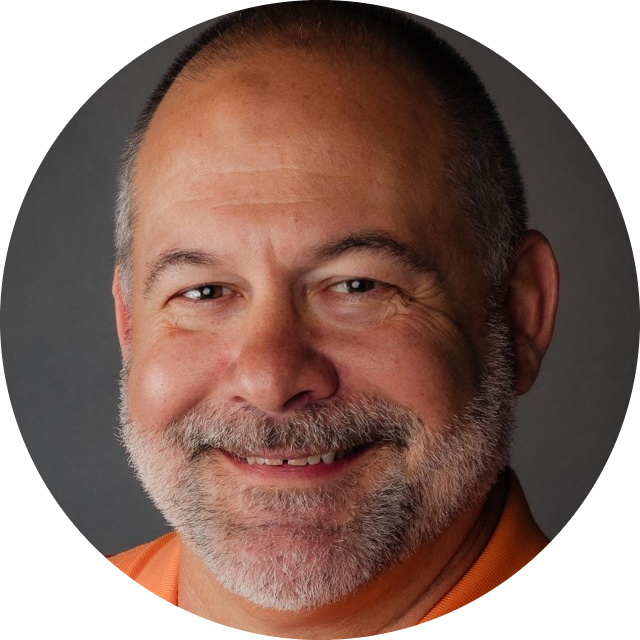 “It’s built to the point where the workforce is increasingly tired of carrying the extra stones for the people on their team who aren’t really doing it.”
Bill Schaninger, senior partner at McKinsey and Co.
Read more →

Nicholette Leanza, a licensed therapist at LifeStance Health, said an example of this would be if there are 10 people assigned to a team to complete a project, but most of the work is completed by two or three of the team members.

Like quiet quitting and quiet firing, social loafing has been easier to identify in the wake of the Covid pandemic, because it’s harder to give the appearance of contributing in a remote-working environment. If an individual always has their camera off during meetings, and doesn’t seem to be accountable for anything in particular on a project – are they really contributing? These are questions that managers have begun to ask in order to root out social loafing, according to Schaninger. “Remote work made it easier to see,” he added. “The hiding was more present.”

How does it impact employee morale?

People are exhausted and genuinely need to be able to effectively collaborate with their coworkers to get things done. However, when big projects keep going to people who are very clearly reliable, it can cause a build-up of resentment toward a colleague who doesn’t have much on their plate, and doesn’t seem willing to step in and help.

“You start seeing people saying ‘hold on, why do they keep coming to me? Why do they keep asking me to pick this up when I can look at that person over there who doesn’t really seem to be pulling their weight?’” said Schaninger. “It’s built to the point where the workforce is increasingly tired of carrying the extra stones for the people on their team who aren’t really doing it.”

A team member not pulling their weight is an annoying attitude to have in general. But it’s possible it may be amplified currently because of the general strain on workforces that have come to a head over the last year or so. The current economic uncertainty mixed with the sea of recent layoffs at major tech and other firms, alongside a renewed spotlight on productivity, has left many people exhausted and anxious. And therefore, less psychologically resilient to job coasters.

“When the social loafer is seen as lazy or not a team player, then this can make other employees feel exploited and unmotivated,” said Leanza. “This can also trigger such animosity in the workplace that a good employee may quit out of sheer frustration and anger, especially if a manager is not recognizing or acknowledging the dynamic.”

These folks would also probably prefer to work with like minded individuals who also care about working hard.

Not always, especially if social loafing is happening because there are bad performance management processes, bad supervision or manager or managers are not really paying attention to who is doing what.

“If there’s no differentiation and basically everyone is getting rated or paid the same or there are hardships coming, then you might see people getting very angry and feeling like it’s a real grievance because the company is paying them, but they’re doing a whole lot more work,” said Schaninger.

With layoffs and reductions happening in the tech world and beyond, employees who spot social loafing in their workplace might become more and more agitated if their employer isn’t acknowledging it or differentiating them. 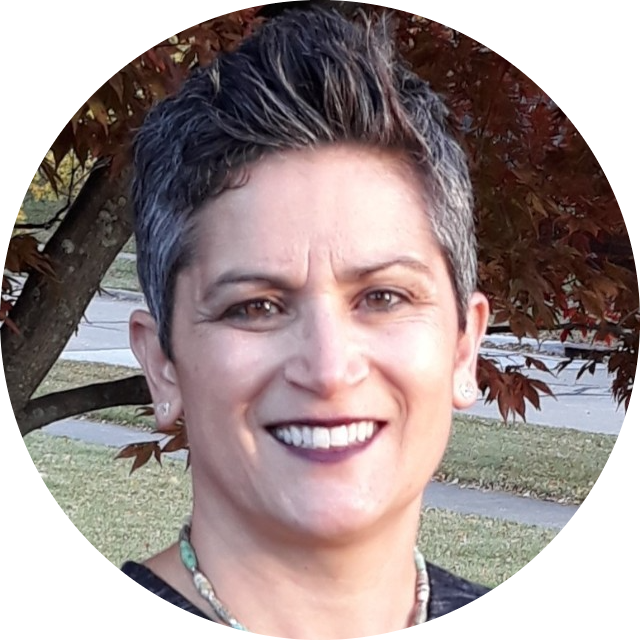 “This can also trigger such animosity in the workplace that a good employee may quit out of sheer frustration and anger, especially if a manager is not recognizing or acknowledging the dynamic.”
Nicholette Leanza, psychologist at LifeStance Health.
Read more →

Schaninger said that the more present a manager is, the more likely they will be able to identify when social loafing is happening. “You’re checking in with people, asking how it’s going, giving them feedback,” said Schaninger. “If you’re doing that regularly, you’ll see who is not doing anything.”

Leanza suggested that instead of just assigning a project to a group of people, managers can give people within a team specific tasks and responsibilities to complete, which contribute to completing the final project.

“This holds the employee accountable for completing their specified task,” said Leanza. “Also, nurturing team autonomy by allowing employees to choose which tasks they would like to complete as well as tailoring the tasks to each employee’s strengths will improve motivation and productivity.”

If managers aren’t mindful of coasting like this social loafers will continue to hide in plain sight. Schaninger said they live by the motto “don’t ever become the worst, but don’t ever be the best.”