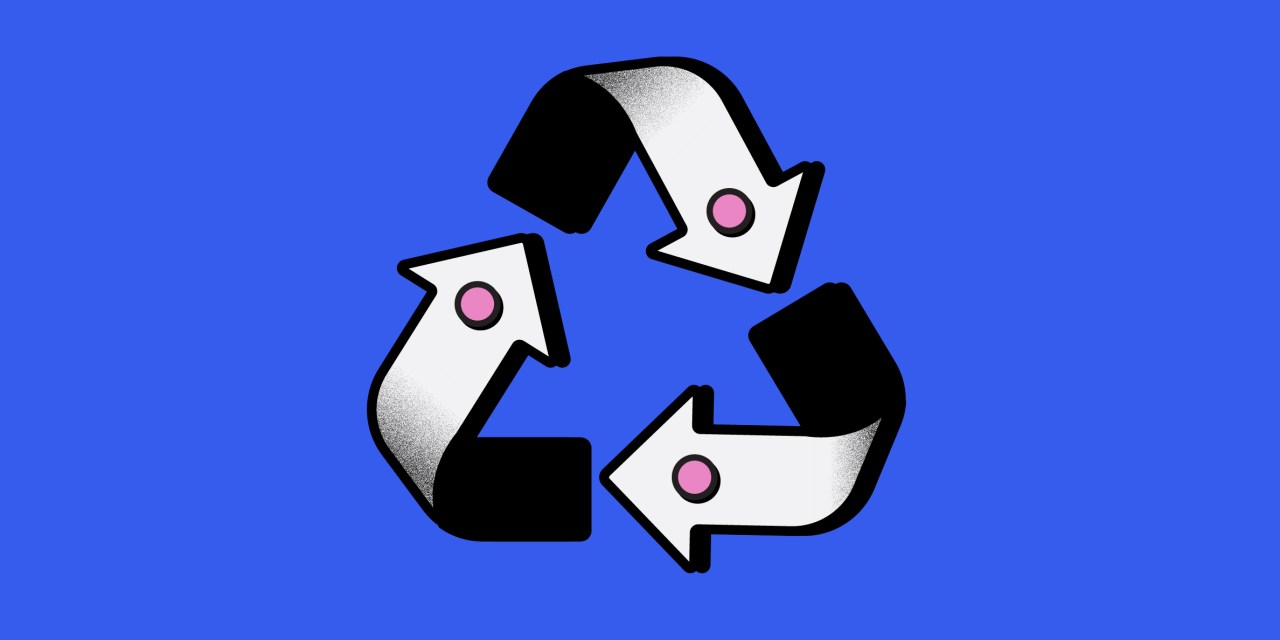 Jose Guevara — aka Manny — has been incarcerated five times and in all, has served about 25 years. However, in recent years, Guevara, now 62, has steered clear of trouble, which he credits to his employer, Homeboy Electronics Recycling, where he works as a long-haul driver.

“I’m the main driver of the big truck,” he says with a grin. “I’ve been to Utah, San Francisco, and Sacramento, and I love that this company trusts me with its truck and merchandise. We are growing, and I’m so proud to be part of it. Without my work here, there is a high chance I would be back in prison right now.”

Throughout the last two tumultuous years of the pandemic, that job security has been more vital to him than ever. Unlike other businesses that were forced to scale back as a result of the arrival of coronavirus, Homeboy Electronics Recycling managed to persevere, helping businesses dispose of “hundreds of tons” of electronics equipment, resulting in a record 50% revenue hike, according to its CEO Chris Zwicke. In 2021, it moved from downtown Los Angeles to a headquarters in Commerce, California, which at 30,000 sq ft is three-times bigger than its previous location.

But it’s the Homeboy model for recruiting and developing staff that sets it apart. The company offers IT hardware demolition, data destruction and electronics recycling services, with a twist: two-thirds of its 31 staffers were previously incarcerated.

Homeboy Electronics Recycling is one of parent Homeboy Industries’ 10 social enterprises, including a bakery, catering business and grocer — all of which are designed to give people who have done time in prison a chance at rehabilitation. Zwicke touts it as being “the largest gang-rehabilitation program and intervention center in the world.” Each year around 500 people are rehabilitated and put into its training programs, according to Homeboy Industries.

The Homeboy Industries program prepared me to be a productive member of society. There is a zero-tolerance attitude to drugs. 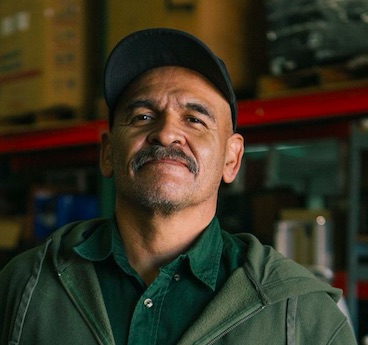 The Homeboy model is an 18-month re-entry program with free classes that cover parenting, substance abuse — and tattoo removal. In addition to those classes, employees are placed in one of Homeboy Industries’ programs. The parent company also invests in housing for trainees so they have somewhere to live while they’re completing the course because many are leaving prison with nothing. Those that are given full-time work are paid a minimum wage of $7.25 an hour.

The program has transformed lives, according to Zwicke. “People focus on healing themselves,” he says. “There is an incredible array of resources for people, and the beginning of the process is focused on healing trauma.

“Some folks may not have had formal job experience before, and so there’s an acclamation to the expectations and responsibilities associated with that,” he adds.

Breaking the cycle of addiction

Guevara notes how challenging it can be to break the vicious cycle of addiction and crime. “A lot of guys get out of prison with addiction because there are drugs inside, so they have no chance. They go right back to their neighborhood, start doing drugs, and they’re back in prison before long. It’s hard on the outside, paying bills and being an upstanding citizen. Being a criminal and living a crazy life on the streets is easy because you have no responsibilities.”

Guevara recalls how he has been in and out of trouble (for various misdemeanors) since he was seven years old. He joined Homeboy Industries after his last jail sentence of 12 months was served. “I had what alcoholics call a moment of clarity and decided to quit,” he says. “Like many of the guys that work there, I had a substance abuse problem — cocaine, methamphetamine, and all that stuff — and I struggled with addiction for years.”

Homeboy seemed to offer a path to the better life he wanted. “The Homeboy Industries program prepared me to be a productive member of society. There is a zero-tolerance attitude to drugs. And I now serve as an example to the other people going through the training program how they can turn their lives around if they give it a chance and stick with it. If not, they might not have anything good in their lives, and they’ll fall into old habits and be in the jail yard before they know it.”

Zwicke says transformations like Guevara’s are what gets him out of bed in the morning, and excited to put in the hard work. If people complete the Homeboy Industries program, they stand a better chance of righting their lives. But “the journey is not always linear,” he adds. “It’s not like you start the program and, 18 months later, everything is perfect. Sometimes there is stopping and starting along that path. Once someone has healed, though, there is no reoffending, and that’s the Homeboy difference,” says Zwicke.

A partner in the circular economy

Homeboy Industries is one company that has rethought its workforce to prioritize and rebuild its communities. The organization has large, global ambitions and works with dozens of social-good and community partners across the U.S. and from countries ranging from Guatemala, Canada and Costa Rica, to the U.K., Australia, Denmark and Sweden and Tunisia. Its mission: to create therapeutic communities that offer job skills training, free programs and services, and social enterprise employment to people around the world by applying its blueprint to other social enterprises. Around 9,000 people have sought some of Homeboy’s services, albeit not as full-time trainees, from this partner network.

In 2020, Homeboy Industries was awarded the Hilton Humanitarian Prize by the Conrad N. Hilton Foundation — the world’s largest annual humanitarian award, worth $2.5 million. Meanwhile, Homeboy Electronics Recycling has picked up six awards over the last seven years including Social Enterprise of the Year, from the L.A. Sustainable Business Council in 2017.

Zwicke, who was promoted from COO to CEO in 2020, also has ambitious goals for Homeboy Electronics Recycling, which is on its own growth journey.

It’s not like you start the program and, 18 months later, everything is perfect. Sometimes there is stopping and starting along that path. Once someone has healed, though, there is no reoffending, and that’s the Homeboy difference. 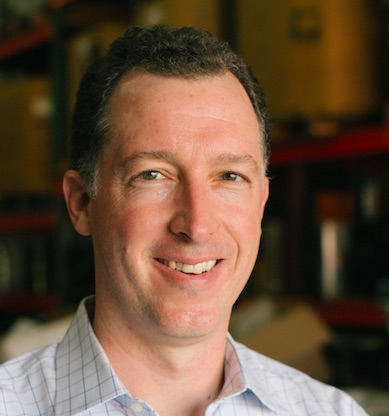 Zwicke wants Homeboy Electronics Recycling to do more than help businesses recycle their hardware, he wants it to help guide manufacturers on how to better design electronics equipment that can be reused, more easily repaired and repurposed, rather than chucked straight in the trash or recycled. “We are trying to position ourselves as a partner in the circular economy,” he adds.

The company has already got computer hardware giant HP on board, with a partnership for 2022, assisting the company with its existing closed-loop strategy which centers around recycling its retired products to create new ones. “This is probably going to triple our volume of work in the next year. “We’ve been preparing to scale for that, which is exciting as it creates more opportunities and jobs for people like Manny.”

Running a company that has a strong sustainability business strategy is a valuable personal motivator for Zwicke, as is identifying talent in people who have challenging backgrounds and giving them a strong career path. “We’re trying to find value where others don’t — and that’s both with the electronic goods and people who have been written off,” he says. “Some people haven’t been given chances that have a lot to offer and skills that can be tapped into.

“We’re small and undercapitalized, but it’s the effort and stories of the folks who work for us that are inspiring, and the social impact that makes, plus the environmental impact of the work that we’re doing, that is truly motivating,” he adds.