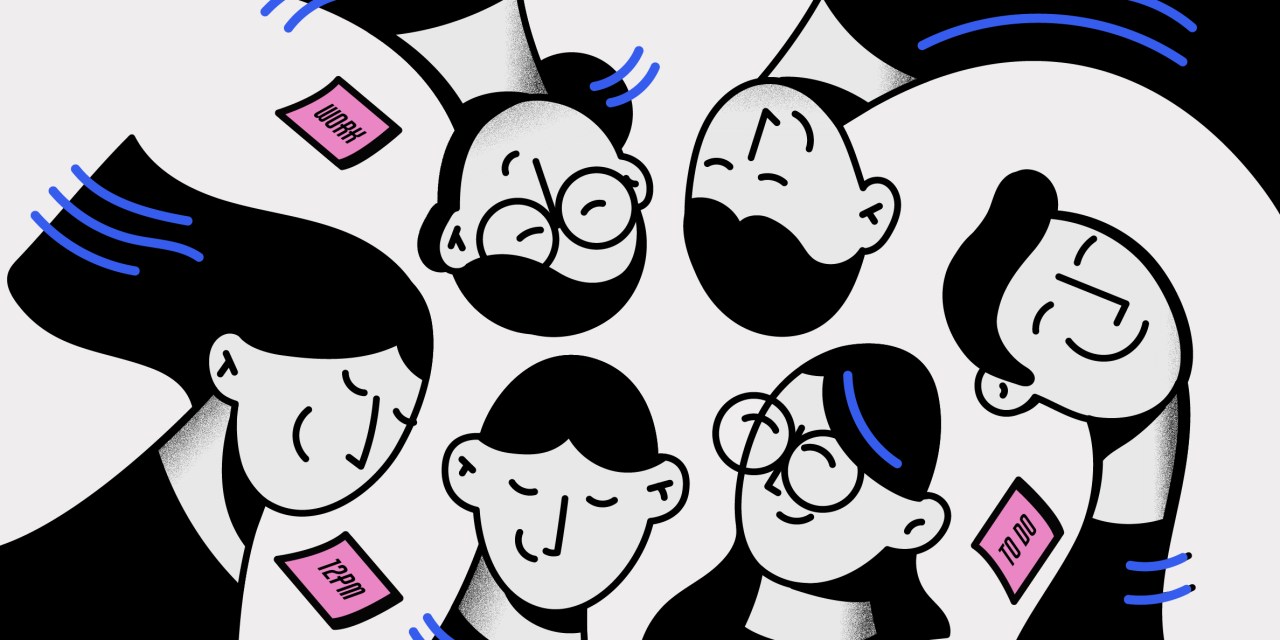 Intergenerational divides are more expansive than ever, and if left unchecked could quickly lead to toxic workplace cultures, experts warn.

Some 60% of the 4,000 U.K. office workers surveyed reported a rise in “new challenges” when working with teammates from different generations. And 40% of respondents are “annoyed” at the post-pandemic working values and global-minded outlooks of colleagues in other age ranges.

For example, the study found that the Gen Z generation seeks a workplace culture built on purpose (33%), strong social values (27%), and mental health and wellness (42%). But older generations feel that age group should primarily focus on “the job at hand.”

Meanwhile, 55% of Millennials — the middle-management generation — polled are pushing hardest for more flexibility and remote working. Over one-third (37%) of other age groups feel this generation plays the “family or long-commute card” too often.

Additionally, 37% of Gen X and Baby Boomers value a work-life balance, but remain highly autonomous, while 25% of the younger generations bemoaned their “get-on-with-it” attitude.

The report puts into sharp focus just how tough it is for business leaders implementing hybrid-working strategies after two years of pandemic-induced chaos.

“It is clear there are some significantly different opinions between age groups that the pandemic has exacerbated,” said Toby Fowlston, global CEO at Robert Walters. “The long periods of remote working have fragmented workplace culture and the values that colleagues once upon a time may have shared.”

Now, with organizations coaxing workers back to the office, identifying the “common sources of conflict and addressing them head on” will be critical to creating and retaining cohesive teams, he added.

David Hunt, CEO of talent firm Hyperion Executive Search, which has offices in the U.K., U.S., and Germany, is unsurprised by the findings. “Gen Zs want to run the world, and some Boomers are politically active hippies,” he said. “But future work environments and cultures must balance these things, different working preferences and styles.”

Striking this balance will not be straightforward, though. “It’s going to get messy — and probably more difficult for the Boomers and members of Gen X, as they are the ‘dinosaurs’ whose ways are becoming extinct,” he added.

“It is clear there are some significantly different opinions between age groups that the pandemic has exacerbated. The long periods of remote working have fragmented workplace culture and the values that colleagues once upon a time may have shared.” 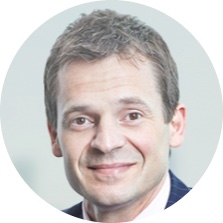 However, Holly Maguire, U.K. CEO of global brand and design consultancy Superunion, argues organizations that build a “more empowered and inclusive workplace” will reap the most significant rewards. “Diverse teams create better results and better represent your clients or the people your clients are seeking to attract,” she said.

To accelerate progress, Superunion has established numerous employee-led committees that focus on various aspects of working life, including diversity, inclusion and equity, mental health and well-being and charitable support. Maguire said the committees are “populated by all age groups” and also points to the company’s ‘good for nothing’ initiative where employees offer their skills to projects with strong social impact.

“We find every generation is keen to offer their time to these,” she added.

Reinforcing the supposed characteristics attached to each generation is itself outdated, argues Liz Sebag‑Montefiore, director and co‑founder of 10Eighty, an employee engagement company in London. “The stereotypes that older workers resist innovation and younger workers are entitled are myths,” she said. Each generation has a mix of attitudes and values, but depending on our own attitudes and biases, we tend to be judgemental of those we see as different. “Leave your assumptions at the door.” she added.

Another eye-opening statistic from the Robert Walters research indicated that exactly one-third of managers are “unaware of the arising fractions” between generations within their teams. Sebag-Montefiore believes this largely because the pandemic fallout exposed lack of people skills in managers. “Unfortunately, a lot of managers are not trained in management and are unaware of all sorts of things about their employees,” she said.

Regular, well-conducted career conversations with each employee will help managers become leaders and afford employees a “real stake” in the organization, added Sebag-Montefiore. “Connection won’t just happen; it needs to be encouraged and nurtured.”

This recommendation chimes with Melissa Paris, lead people scientist across Europe, Middle East and Africa, at employee experience platform Culture Amp. “In the past, the role of a manager was to be a ‘boss’ or a ‘command-and-control’ style of leader, and this style often clashes with the agile, cross-functional, and distributed working arrangements we’re finding ourselves in right now,” she said. “It is being replaced by a manager-as-a-coach model, helping to coordinate all of the moving parts teams have to deal with.”

“The stereotypes that older workers resist innovation and younger workers are entitled are myths…Leave your assumptions at the door.” 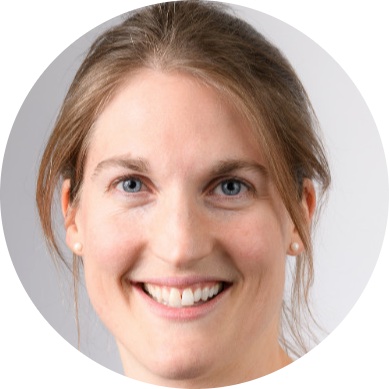 Paris argues that the intergenerational divides experienced by organizations say as much about the generation of the company, as they do the generations of employees within it. “The pandemic created a schism where older and more traditional companies are struggling to adapt to the new expectations, such as four-day work weeks, fully remote work or asynchronous collaboration,” she added.

Whereas newer companies, and those born during the pandemic, have no legacy structure to weigh them down. “[Those] who don’t have the history or operational inflexibility of larger, older organizations could completely pivot how they now operate.”

As the world of work evolves, growing up has never been more tricky.