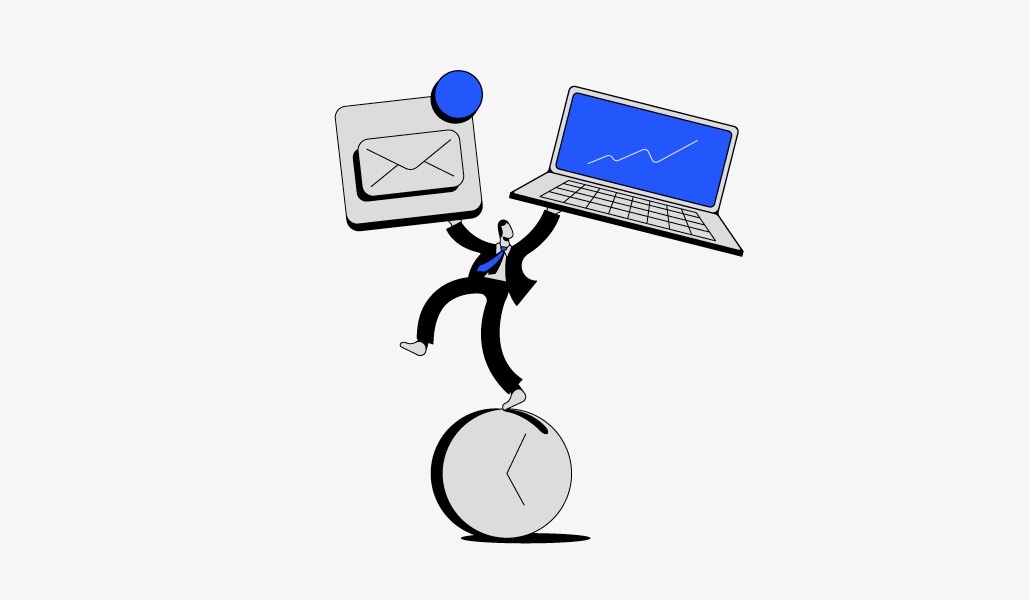 One thing most of us can agree on is that data skills are increasingly essential for the workforce of today and the future. So why do so many bosses seem to be falling short of training their people to be more data literate?

A study by the Salesforce-owned analytics platform Tableau and Forrester Research revealed that, despite the growing demand for data skills, insufficient training and investment are hurting business leaders — and employees who don’t get the data skills they need could be poised to join the Great Resignation.

Based on feedback from more than 2,000 decision makers and employees across 10 countries, the survey found that workers who are highly satisfied with their data know-how are 10 times more likely to voice high satisfaction with their employers. More than four in five employees said they were likely to stick with a company that gives them the data training they require.

There’s no question where bosses stand on data skills. More than three-quarters (82%) of those surveyed said they expect basic data literacy from employees across every department — including product, IT, HR and operations. By 2025, it is projected that nearly 70% of employees will be heavy users of data in their jobs, up from 40% in 2018.

“Data skills are becoming more and more essential in the workplace, and in the near future we’ll see data skills become a common job requirement like presentation skills or communications skills,” said Tableau’s CMO Jackie Yeaney. “We need every organization on the planet to be thinking about data skilling if we want a more data-driven world.”

That said, there is a glaring disconnect between what employers are demanding and what they deliver. Only 39% of companies make data training available to all employees, with responsibility for training usually falling to department heads or team levels, according to Tableau and Forrester. Some three-quarters of decision makers said employees should improve their own data skills through ad-hoc, on-the-job knowledge, usually from coworkers or trial-and-error, the survey revealed.

Why do so many employers stop short of giving their people the data training they need?

Yeaney blames the pent-up demand for data skilling, coupled with bosses’ confusion about where to start with such an enormous task. As she put it, “It can seem like a ‘boil the ocean’ problem to determine how to train everyone in data skills at once.” 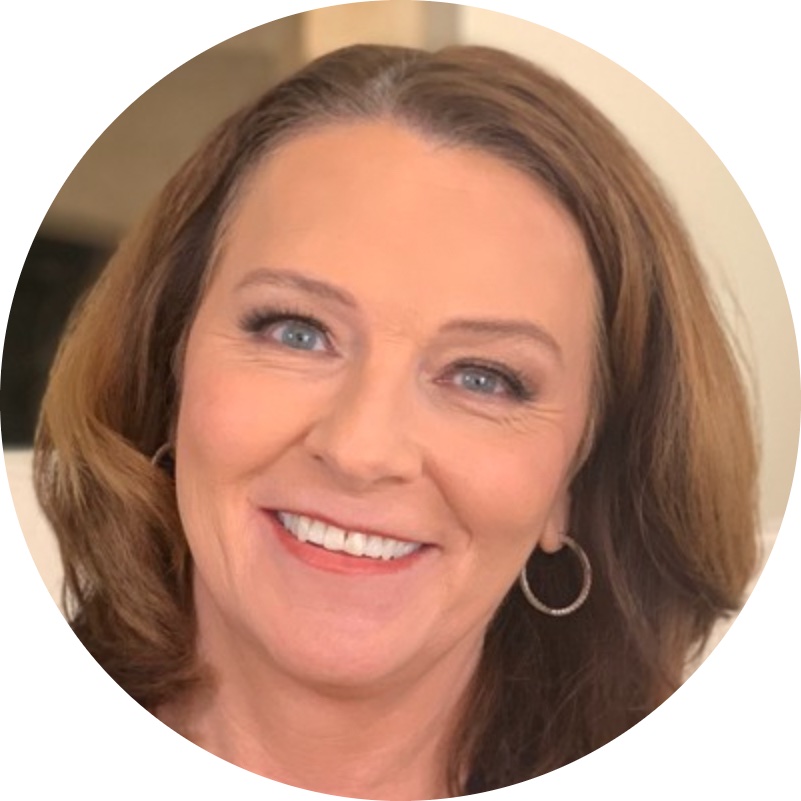 “Data skills are becoming more and more essential in the workplace, and I think in the near future we’ll see data skills become a common job requirement like presentation skills or communications skills.”
Jackie Yeaney, CMO, Tableau.

But the marketing chief — who last fall announced Tableau’s aim to train 10 million people with data skills — argues that simply getting started and making incremental improvements in training go a long way toward making employees data literate. She points to more leaders choosing to get started by upskilling a select group of “non-data” people working on a key initiative, as a way to “experiment, learn and plan for scale.”

Trevor Larson, founder and CEO of Nectar, an employee recognition software company, said training employees in data management and analysis is only the beginning — employers must also provide them with access to the right tools and resources. Noting the large number of data software products on the market, he recommended working with a data consultancy firm. He advised that an effective data training program should incorporate data basics (types, structure, format), data collection methods, data analysis techniques, data visualization and instruction in how to use data in decision making.

Tony Maldonado, founder of the tech reviews site 10beasts, said his company switched from using purely hard numbers in its internal reports to employing visuals like graphs, to help employees better understand and interpret trends. “Each employee can now analyze their performance on their own and make necessary amends without the need for a detailed performance report produced by a data analyst,” he said. Maldonado said his company has focused over the past two years on boosting its employees’ data literacy, introducing a two-week training course to familiarize them with the data terms and data sets they need to do their jobs.

Gergo Vari, founder and CEO of the HR and talent acquisition platform Lensa, noted that while nearly every facet of business is now data-driven, employees who don’t necessarily come equipped with a data background often feel intimidated to learn skills around data gathering and analysis. One way to make them feel more at ease is by setting learning expectations early on, he said. “If you want [your employees] to be able to answer specific questions or solve specific problems, make sure they know that from the outset,” he advised.

Beyond data training, technical training and upskilling are at the heart of the crisis in retention and recruitment, according to Zach Sims, CEO of the New York-based e-learning provider Codecademy. Sims points to two trends converging — the skill gap between employers and job seekers and the Great Resignation — with tech learning as the link between the two.

While tech training is key to better positioning companies for their current and future business requirements, Sims believes it ought to become a part of their DNA as opposed to something imposed merely on an as-needed basis — noting that as technology advances, new training is needed on an almost constant basis.

“A company should focus on making learning kind of a cultural value and a daily habit rather than just a pure extracurricular, as it is for many companies,” said Sims. “And the way to do that is with interactive learning experiences that employees can incorporate into their day-to-day.”