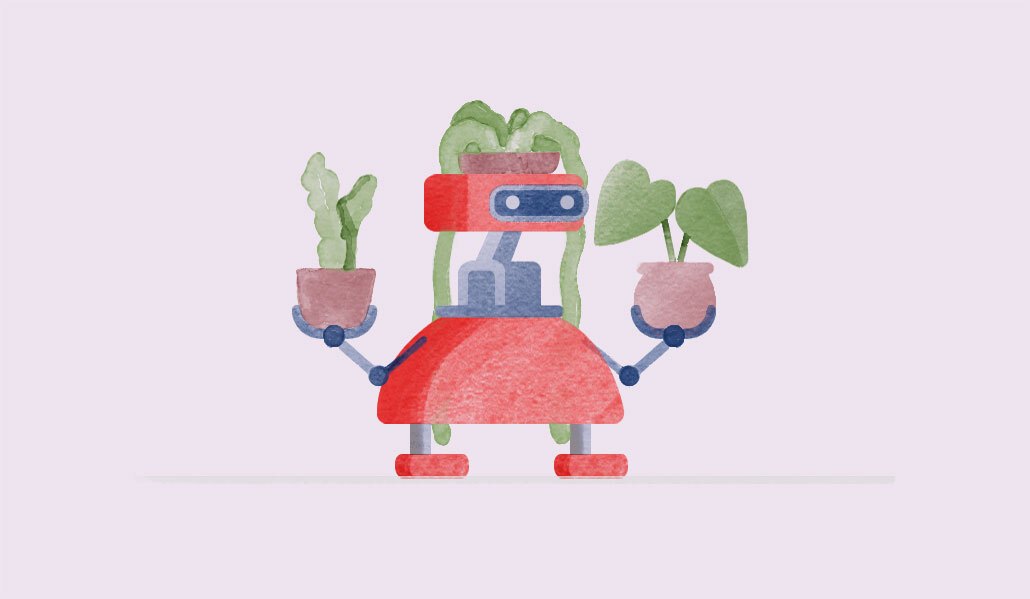 In the scramble to reduce carbon footprints and boost sustainability, businesses have overlooked what some regard as a simpler route to carbon-free targets: shifting services to the cloud. But that’s changing.

It seems more businesses are beginning to wise up to the benefits which include slashing carbon emissions and cutting costs in the process. Companies like Deloitte have seen an uptick in demand for cloud-based services — a trend that has gained steam as a direct result of the rise in remote working, according to David Linthicum, chief cloud strategy officer, cloud services at Deloitte.

“The whole pandemic caused a shift in focus on cloud computing because a lot of the things we’re trying to maintain ourselves with human beings, data centers, servers under a desk and going into the office suddenly went away,” said Linthicum. “We found that shareable infrastructure that other people were maintaining or where we didn’t have to send human beings into a data center were much more scalable and lower risk.”

The unseen power that keeps offices running, from the lighting and air conditioning to the security, wiring, and data centers (rooms which centralize an entire organization’s IT operations,) and servers that power the technological needs of workforces — in short — all that’s needed to run an organization’s operations, is a costly business. Mark Schwartz, senior strategist at Amazon Web Services, a subsidiary of Amazon that’s focused on the cloud, claims that businesses transitioning their data centers to the cloud can reduce their carbon emissions by 80%, and cut costs in the process.

Much of those carbon savings would stem from no longer needing multiple rooms (data centres) to house servers and power all that’s needed in the building, said Schwartz. So any costs attributed to running those rooms – everything from the server costs, to the wiring, to the air conditioning and the security of the room, would disappear. In turn, reducing running costs and carbon footprints, he added. Dow Jones, owner of The Wall Street Journal, for instance, has estimated that migrating its own data centers to Amazon’s servers (AWS) will contribute to a global savings of $100 million in infrastructure costs. That’s partly because employers can pay for IT as they consume it, rather than at a fixed rate.

Schwartz’s reasoning is clear: by offloading the burden of powering and running their own servers, they can transition to Amazon’s, which can house multiple workloads from multiple companies, on the same server. “Since we combine different customers onto our infrastructure, we can pack them more densely and use fewer servers per amount of customer workload,” said Schwartz.

That ends up being a greener option, because this shared infrastructure can support varying sizes of workloads that might take up different percentages of a server and storage systems, in a multi-tenant environment, added Linthicum. Otherwise, a company using its own data centers will have to power (and pay for) the entire server, when they actually only require a small percentage of it. 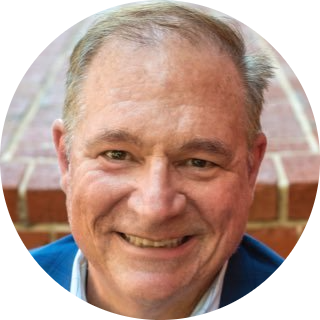 “We found that shareable infrastructure that other people were maintaining or where we didn’t have to send human beings into a data center were much more scalable and lower risk.”
David Linthicum, chief cloud strategy officer, cloud services at Deloitte.

Skidmore, Owings & Merrill (SOM), a global architecture firm, is among the companies that switched to the cloud. The firm is anticipating a 90% drop in on-floor power for computing across its offices once the existing computing power is cycled out of service.

“We made the step to take advantage of the cloud environment where nobody had to be on premises to continue to do their work,” said SOM chief technology officer Rob DeMillo. “They didn’t have to be sitting on top of their $20,000 workstation in order to get work done.”

It took 18 months to get plans in place and the rollout started, which officially began at the beginning of 2022. However, employees didn’t drop their old setups cold turkey. It’s been up to them when to make the switch for a time that makes the most sense in their calendar. SOM has about 60% of the firm using the cloud instead of their machines. DeMillo said he’ll call it a success once it hits 80%. “It’s an adjustment for a lot of architects who are used to this 1200 watt-humming thing underneath their desk,” said DeMillo. “Those that have made the change don’t want to go back.”

“When you start seeing the power meters drop because you’re no longer running a back room with 120 servers and hard drives spinning, that’s a big deal,” he added.

Aside from consumption of power, using the cloud can also eliminate the need for paper documents. Adobe conducted a study of U.S. workers that found 57% believe paper consumption is the biggest contributor to their employer’s environmental impact. Adobe Document Cloud, for example, replaces the need for filing cabinets and folders. For example, footwear brand PUMA handles around 500 contract processes per year. Since switching to the cloud, it has saved thousands of sheets of paper and cut CO2 emissions.

“What started as faxes, and then email, has now evolved into cloud-based document management with instant sharing and collaboration, and automated approval workflows,” said Lisa Croft, director of digital media at Adobe, in an email to WorkLife.

How companies are using tech to be sustainable

A lot of companies are aiming to be carbon-neutral and carbon-free by 2030, which is no small feat. “Companies have to get some sort of handle on what their emissions are,” said Schwartz. “But if they know where the problem areas are, where they can make the biggest impact, then they could work backwards from that to find solutions. We think having them move into the cloud, that’s an easy hit, right? But that 80% is just on their data center footprint really. It’s just within their IT organization. And in most companies that’s not necessarily the biggest area of greenhouse gas emissions. So, if they know where the areas are, they can find ways to reduce the footprint.” 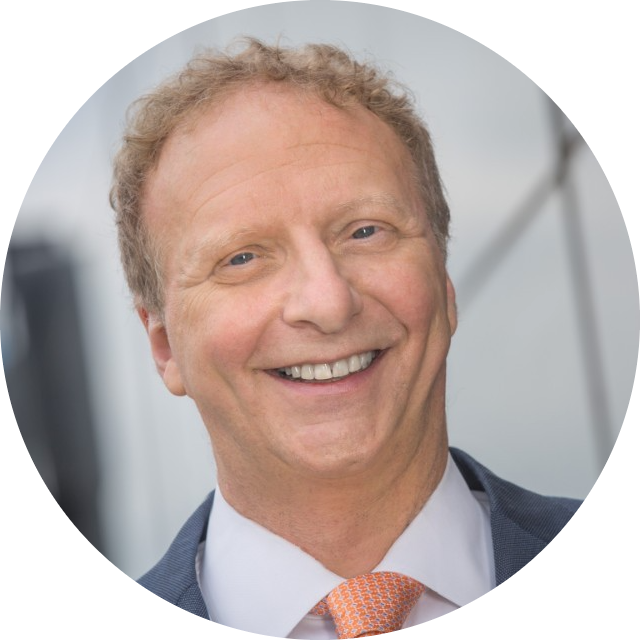 “If [a company] knows where the problem areas are, where they can make the biggest impact, then they could work backwards from that to find solutions.”
Mark Schwartz, a strategist from Amazon Web Services.

Those other changes could involve IoT sensors, edge computing, and temperature sensors around the buildings. If a company has a fleet of vehicles, they might ask themselves how to route their vehicles to use less fuel and produce fewer emissions.

Linthicum also encourages companies to create policies that will ensure they’re more sustainable. “It’s policies that allow people to work in more sustainable ways where they’re not hopping in cars or airplanes,” he said. “The carbon footprint is down significantly not just because of the rising use of cloud computing, but because we’re not forcing people to move around all the time.”

Additionally, consumers care a lot about whether the companies they’re transacting with are reducing their carbon footprints.

“The reason why I think this is interesting for every company is because every company has externalities,” said Schwartz. “They’re affecting the world in ways that are not directly connected with the transactions they’re making.”

“There’s been a lot of thinking in the corporate world about the purpose of a company and whether it’s just to return money to its shareholders and its investors,” said Schwartz. “But growing in acceptance, companies should be serving multiple stakeholders, not just the investors, but also their employees, their customers, their local communities.”