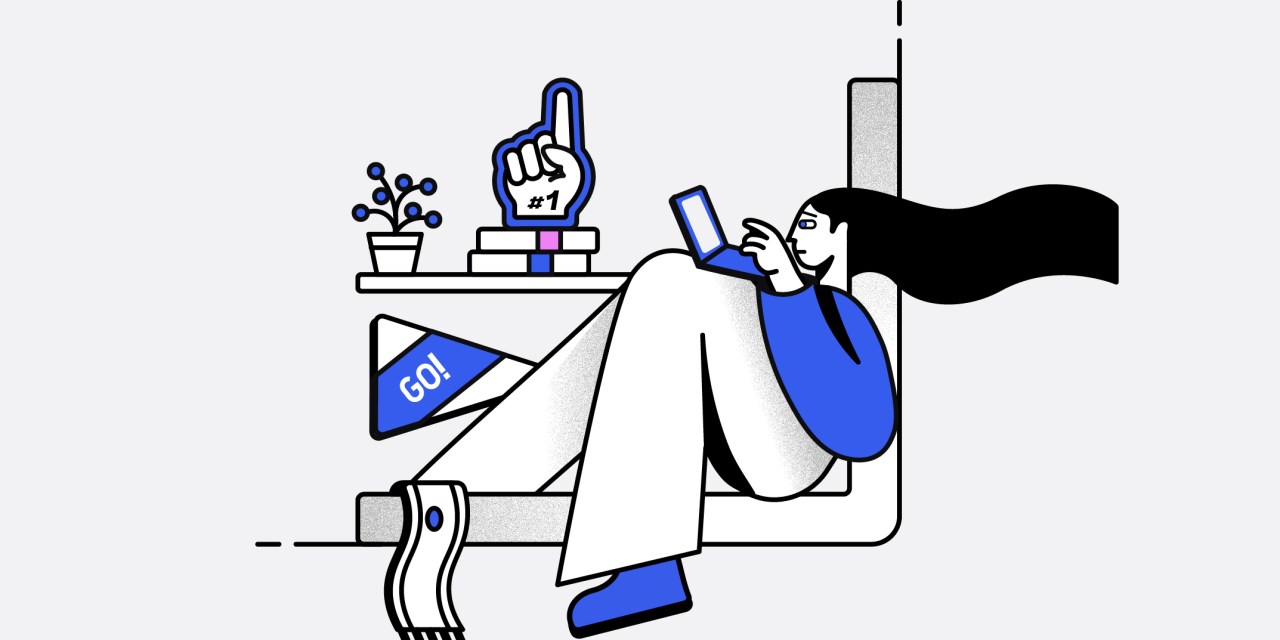 Azula (a pseudonym WorkLife agreed to), a remote HR employee in Boston, said that she is “fighting an uphill battle” for a promotion. She believes the lack of in-person mentorship and ability to shadow more experienced colleagues in an office environment means she has to work triple hard to be noticed and to mirror the casual connections she would easily make with people in the office. And it’s damaging her mental health.

“I’ve made a big effort to join different workstreams and committees that are outside of my job description, and networking because we don’t have casual office networking. The predicament I’m in now is: none of this work is in my job description and I’m constantly battling with burnout,” she said.

She isn’t alone. Tilly (a pseudonym WorkLife agreed to) is a customer service rep for a private therapist, and believes the lack of mentorship in her current role makes her future career trajectory seem uncertain. “I don’t know if that’s good or bad for my career path,” she said. “I do wish I had more mentorship, though. I don’t have much contact with leadership.”

While many young employees — some of whom worked from home long before it became necessary — are fans of making a career for yourself at home, they are worried they’re missing out on the action of being in an office. Namely, they’re feeling a void in terms of mentorship and growth.

Tilly said that she only feels comfortable and friendly with the employees outside of her team because her organization takes two trips a year to fun, unique places where the entire company can hang out in nature, go for hikes, and practice other conversational team building exercises. These events improve the remote team’s morale and offer networking opportunities. However they provide minimal guidance for career development and do not address the burnout that ambitious employees are feeling from searching for a career of their own.

Even those who are designing what the physical layouts of future offices need to look like, have observed the knock-on effects of the loss of in-person mentoring for younger staff. The speed at which technology has advanced has regularly challenged the need for physical office space, even before the pandemic, according to Shawn Gehle, co-founder and principal of architecture and design studio OfficeUntitled.

But the high productivity shown by employees over the last 20 months has compounded that trend, with the bulk of businesses now opting for more remote working options should people want them. And a side effect is the loss of in-person training and mentoring.

“We see an unintended decline in hands-on mentoring and overall team building that comes more naturally working in the same physical space,” said Gehle. “Employees are now often more productive, but they are working more, learning less, and often the company and the employee are progressing and innovating more slowly than each would like,” he added.

People like Azula and Tilly are torn: they prize the flexibility of remote work, but they are also conscious it may impede the speed of their professional career growth. But for employers, the answer isn’t to simply insist everyone goes back to the office isn’t the answer.

“Forcing people to go into the office on an every day or even hybrid basis is archaic. It’s incompatible with the mindset shared by Millennials, Gen Z, and presumably Gen Alpha,” said Azula.

Instead, employers need to focus on how to address the gaps in employee career development created by the remote work culture. Businesses like Meta — formerly known as Facebook — are investing in remote-work for the long run and that includes mentorship and coaching for remote employees. “When we think about the long arc of people’s careers, we’re creating support systems for teams and managers to ensure everyone has a chance to thrive no matter where they’re working,” said a Meta spokesperson.

Meta recently offered a summer ‘21 remote intern a full-time position. This all starts with leadership, and the belief that people can still innovate at a distance from the office. “Technology gives us an opportunity to build relationships and connect in new ways — beyond the office — beyond what we’ve done in the past,” said the spokesperson.

Some companies have found an answer: quality communication from leadership.

Estefani (another pseudonym), a support lead at a dating app, was recently promoted to lead position after her second year of being a remote worker. Estefani credited this success to her supervisor and his ability to give advice — career or life — despite the distance of remote work. Estefani said that her supervisor’s guidance and open-door communication style “make me feel supported and secure even though we’re many miles apart.”