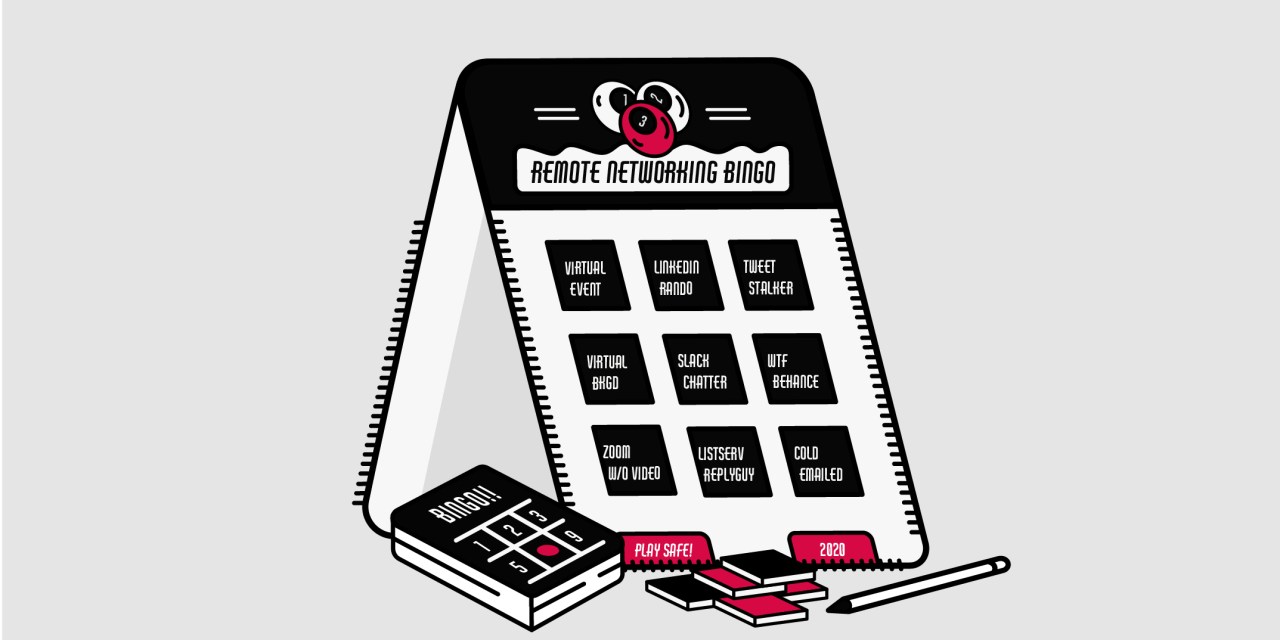 This story is part of Endgames, a Digiday Media editorial package focused on what’s next, what’s coming, and what’s being phased out in the industries we cover. Access the rest of our Endgames coverage here; to read Glossy’s Endgames coverage, click here; Modern Retail’s coverage is available here.

Matt Hofherr credits a 30-minute chance meeting on a yacht — one sponsored by an ad tech vendor, naturally — one afternoon at the Cannes Lions International Festival of Creativity three years ago as the source of a now long-standing client relationship.

The week-long conference may be a boondoggle, but for agency execs like Hofherr, chief strategy officer and co-founder of San Francisco-based full service agency Mutayzik Hoffer, it made networking a breeze.

“It used to be so easy,” said Hofherr, adding that some agencies have been too dependent on industry events like Cannes, Shoptalk and CES, among others, to cultivate new relationships and drum up new business. Without those events, “the one and done meeting is done — we’re not having spontaneous exchanges anymore.”

For many, the ad business’s reliance on industry events — the conferences, trade shows and awards dinners that key players attend annually — to facilitate networking and relationship building became clear this past spring. Since then, marketers, agency execs, consultants and vendors have had to find new ways to connect as the in-person events they’d usually fall back on weren’t possible.

Without those spontaneous exchanges at events or the ability to meet up for coffee in person, networking has gone virtual. Custom-made meet-ups for start-up execs or “speed dating” with potential clients over Zoom are new ways to foster relationships, according to agency execs and vendors, who say the efficiency of networking digitally has them rethinking the frequency with which they’ll attend in-person events to network when they’re able to do so.

“It played a big role in trade shows and conferences,” said Josh Wand, founder and CEO of recruiting firm ForceBrands. However, connecting after panels during a happy hour where “people lined up to talk to you afterwards, those days are gone. It’s not to say they’ll never be back but they’ll never be back the way that they were. They were very inefficient. You spent two days traveling to track one person down.”

Wand believes the future of networking will be omnichannel rather than primarily in-person as people have realized they can continue to make new connections — sometimes getting the attention of previously unreachable CMOs who are now more available at home — without shelling out for flights and lodging. That’s not to say that the virtual events, bespoke Zoom meet-ups or rounds of “speed dating” that have cropped up as alternative ways to network during the pandemic have been perfected.

Regular attendees of virtual networking events bemoan its inability to replace networking in person. Even as people work to find new ways to connect it can be difficult to feel like you’re building a true relationship over Zoom, especially in groups of 20, 30 or more, according to agency execs and regularly virtual networking attendees.

“There’s a lot of gaps in the way we’re able to network now,” said Lauren Murphy, director, research scientist at the Pragmatic Brain Science Institute at LRW, a Material Company. “We’re not able to communicate in the same ways we’re accustomed to and we’re missing some cues that can help create strong social bonds.”

One of the challenges of networking now is that “in a lot of situations networking is almost a secondary objective,” said Murphy. “With a conference, the primary objective is to learn new things. Networking is a bonus.” And when it comes to conferences or events of the last few months, much of the attention by event organizers has been focused on simply making the event happen virtually. “The more challenging piece is creating space for less formal conversations where people can share intel and create bonds and relationships,” said Murphy.

While virtual networking meet ups have become common and create space for less formal conversation, agency execs say that at times it can feel hollow as people are sharing their stories but there’s no need to connect further. Jen DaSilva, president of creative agency Berlin Cameron and founder of the networking group Connect4Women, believes part of the problem with virtual networking is that it doesn’t feel actionable.

“A lot of the networking groups you go to over Zoom you’re talking and introducing yourself to each other but it doesn’t take that next step,” said DaSilva, adding that she attends a number of other networking groups. “Giving networking a path forward is something we need to do in a digital environment.”

Whether people connect virtually or in-person once it’s safe to do so, Hofherr suggests playing the long game when it comes to networking. “Networking today is about empathy building,” said Hofherr. “Listening, understanding and earning trust. You should be trying to develop deeper, more meaningful relationships. No one wants to be sold.”