The ability to work remotely, mixed with turbulence and layoffs in the tech industry and ongoing talks of a recession, has left tech workers questioning if they really want or need to be located in Silicon Valley.

“The streets seem really empty and there is less traffic,” said Frank Weishaupt, CEO of video collaboration technology company Owl Labs, who has an office in Palo Alto, a city in San Francisco’s Bay Area and part of Silicon Valley. “Now you get applicants from all over the world, and if you’re hiring the best talent, naturally all of that talent is not going to just be centrally located in the Bay Area now.”

Silicon Valley and its future has hit headlines since the pandemic, and even more so lately as tech layoffs continue into 2023: the New York Times has asked “What Comes Next for the Most Empty Downtown in America,” the Guardian has pondered “Is Silicon Valley’s golden era coming to an end?”, and Bloomberg has written how “Tech’s Bust Delivers Bruising Blow to Hollowed-Out San Francisco.”

“It’s going to be a personal choice on where tech workers live and where they work isn’t going to be dependent upon being in that [office] location,” said Weishaupt.

California isn’t the only spot that is changing because of the turmoil at the big tech giants. Alphabet, Meta and Salesforce are among the U.S. technology groups seeking to abandon leased office space in London and Dublin, according to the Financial Times. Google is also exploring subletting or abandoning more of its rented office space across London.

Rick Chen, director of public relations at anonymous workplace network Blind, is a native of the Bay Area. He said that the area in which the big tech companies are located is still a shadow of its former buzzing form. “There are still some restaurants and cafes boarded up between the pandemic and return to office being slow to be enacted here. Outside of those areas, it still seems like business as usual. It’s a tale of two cities,” he said.

Meanwhile, public transportation, including the local subway, is “quite barren,” added Chen. “You don’t have the same rush hour traffic where people are jammed next to each other like we used to have.”

Blind is an anonymous professional network on which approximately 7 million professionals anonymously share and discuss details about what’s happening at their firms, predominantly big-tech ones. According to Chen, conversations on Blind have lately shone a light on a new trend: tech companies are outsourcing hiring to countries like Poland, Turkey, Brazil and Mexico.

The 61-story Salesforce Tower, located in downtown San Fransisco, which opened almost five years ago, is partially empty because of the company’s embracing of flexible work and the cutting of jobs, Bloomberg reports. The software giant is the main tenant and the city’s largest private employer. Meta, located nearby, also announced plans to fire 11,000 workers worldwide in November, which is also likely to have impacted the number of people going to its office. Office occupancy rates in general in the region has lagged behind other major cities.

San Francisco Mayor London Breed has made it a top priority to revitalize the area. She launched the city’s Economic Core Recovery Initiative in June 2022, which is a partnership between the city and the private sector with a goal of driving people back to the core faster. In December, Mayor Breed said that San Francisco faces a $728 million budget gap over the next two fiscal years because of the slow recovery and tech cutbacks, warning that city departments should find ways to lower costs. The city’s office-vacancy rate is more than 25%. 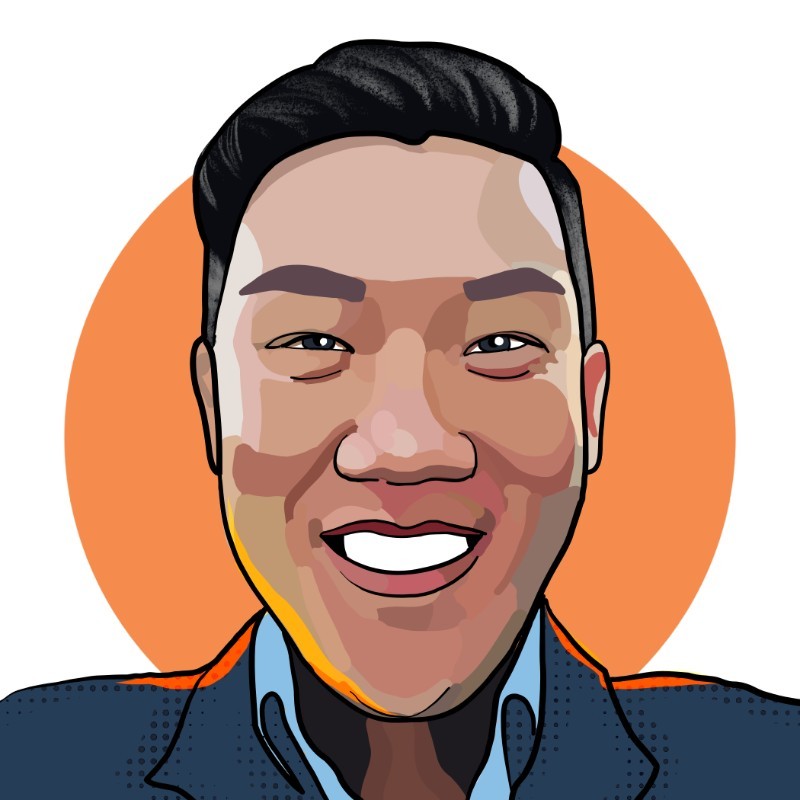 "Where all the tech companies are located, it’s definitely still empty. There are still some restaurants and cafes boarded up between the pandemic and return to office being slow to be enacted here."
Rick Chen, director of public relations at Blind and San Francisco native.
Read more →

Plus, the Silicon Valley housing market is experiencing a period of little-to-no growth, which is often a sign of the overall economics of a city. Sales and new listings were declining at the end of 2022, and real estate leaders say that the market is shifting from a sellers’ market to a more balanced market.

Silicon Valley Leadership Group’s svp of technology and innovation policy, Peter Leroe-Muñoz, a Bay Area native, has worked with local government and leaders to rally around policies that could benefit the region, like the multibillion-dollar CHIPS Act incentive program, which would promote investment in domestic semiconductor manufacturing with a tax credit equal to 25% where construction begins before 2027.

“This is an incredibly resilient region,” said Leroe-Muñoz. In October, the unemployment rate in Silicon Valley was 2.1%, far lower than the national average of 3.7%. “A lot of that has to do with the nature of the work that’s being done here. It’s innovation.”

However, he admitted that “other states are slowly gaining ground.”

The changing face of Silicon Valley won’t just affect current workforces – but future ones too. Landing a job in Silicon Valley was once a major aim for college graduates looking to carve a path in the tech industry. The area represented what it meant to make it in the field and to be successful. While Chen and Leroe-Muñoz believe that the area is slowly coming back, Silicon Valley – in the wake of such high-scale layoffs and shrinking real estate – may no longer represent the sole pinnacle of success for those wanting a career in tech.

Then there are the changes that the coronavirus pandemic brought about: Droves of young workers who once fueled San Francisco moved to cheaper places like Lake Tahoe and Austin during lockdowns. From July 2020 to July 2021, San Francisco lost the most residents by share among major U.S. cities. 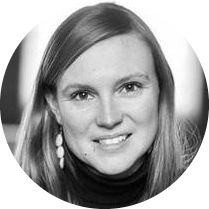 “For the right person, who might have just received some not so great news at a big tech job out west, there is a very, very unique opportunity to bring skill sets and experience elsewhere.”
Colleen Heidinger, president of 43North.
Read more →

And that’s exactly what other areas are already offering. Other cities have invited tech workers to come there instead. For example, in Georgia, the Savannah Economic Development Authority established a new incentive that reimburses individuals‘ moving expenses up to $2,000 for qualified technology workers that were located outside of Savannah. The goal was to help boost the region’s technology industry, which includes Fortune 500 companies. In Buffalo, startup accelerator 43North hosts an annual competition, investing $5 million per year to attract and retain high-growth companies. It’s been around for nearly a decade, but president Colleen Heidinger said the effects of Covid have boosted the program and there is room for increased interest as more tech workers leave California.

“For the right person, who might have just received some not-so-great news at a big tech job out west, there is a very, very unique opportunity to bring skill sets and experience elsewhere,” said Heidinger. “The delivery of that tough news is the next chapter opening in front of someone’s eyes. As hard as it is, there is probably another opportunity that you may not see yet.”

What ingredients could make up the next tech hub? It depends on who you ask, but for the large part it includes a center of high- education institutions where there is a natural progression from graduation to entering the workforce and can be seen as a thorough recruiting ground. Heidinger said leaving California could also bring overall ease to work and living. She used to drive over an hour to work when she lived there. Also, places like Buffalo and Boston, which Heidinger believes also could see more interest soon, are still within a fair distance to major cities like New York City, Toronto, Chicago and more.

“Boston could be a significant tech hub as the Valley starts to lose its stranglehold on ownership over tech,” said Weishaupt.

Bianca Gonzalez, co-founder of AMPAWorks, a firm which provides AI-based tech for the healthcare sector, is one individual who took advantage of 43North’s program and is moving the company headquarters from California to Buffalo.

“We are going to miss California a little bit,” said Gonzalez. “In terms of our success as a company and where it needs to be in the future to grow, I think that the Buffalo move is a great thing to happen to us. Buffalo offers a lot of things that Silicon Valley just doesn’t have.”

She said she can’t believe how much innovation is already happening in western New York. Their manufacturer is located in Buffalo, which also allows her and her team to visit assembly lines and talk to people directly.

“It’s so unfortunate that so many companies are going under right now, especially with the transition out of Covid,” said Gonzalez. “What is going on right now with the economy is scary and I hope some of those folks can find the right company for them with the layoffs from the large companies that have been announced recently.”