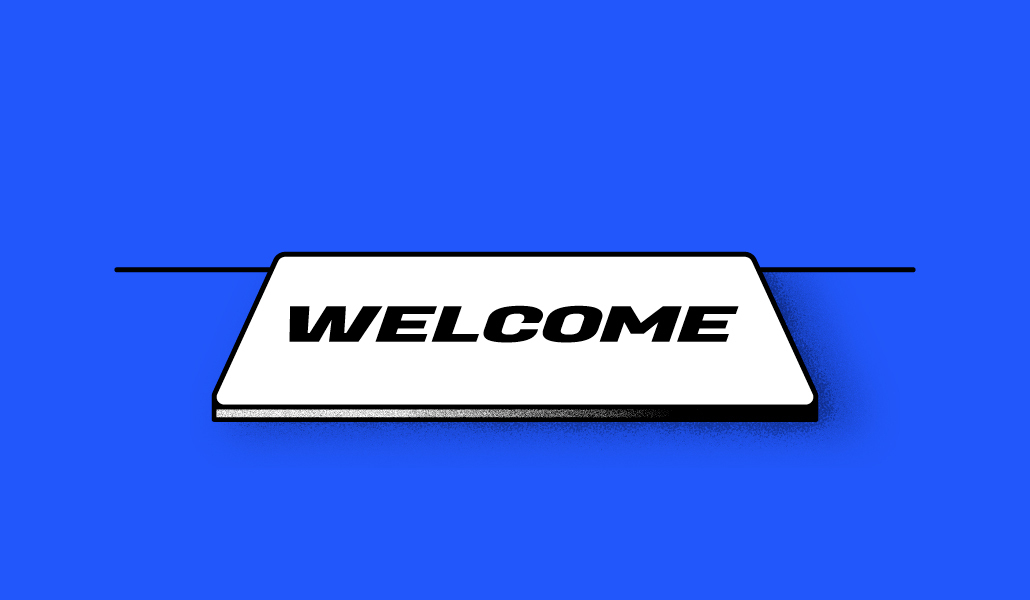 On a seemingly average Wednesday evening, employees at Warsaw-based Predica, a cloud security and data analytics company, stayed in the office until well past midnight, chatting, eating and playing board games.

Except this was not your average Wednesday evening. Predica teams had been socializing not so much with each other, but with the 25 refugees from Ukraine using the office as temporary accommodation before heading to the next semi-permanent, or perhaps even permanent, destination, in Poland or another European country.

The building’s first-floor meeting rooms, kitchen and bathroom have been transformed into a refugee shelter. The upper two floors remain free for the 30 or so Predica employees who venture into the office, which is based in Ochota, a central city district of Warsaw. But they can also be converted into dormitories quickly, should the need arise, given the building was previously a residential building, according to the company’s founders. The majority of the company’s 380-strong global workforce are either working on a hybrid basis or fully remote, so the office is never full.

Predica co-founders Tomasz Onyszko and Andrzej Lipka decided to convert their office to house refugees on February 27, three days after Russia invaded Ukraine. Instead of heading out for his usual weekend hike, Lipka instead flung his outdoor gear in his car trunk and drove 500 miles (805 km) to the Ukraine border, where he offered it to refugees who had been outside for days, waiting to cross the border. He returned with five people who he delivered to safe accommodation. But afterward, he decided he wanted Predica to do more — a sentiment shared by the rest of the company’s workforce.

“On the very first day (of the invasion), we got the question from people in our company — ‘what are we doing?’ Ukraine is next door to us. We have employees from Ukraine. We have our employees in Ukraine. And we didn’t want to say we wanted to act without knowing what the action would be,” Onyzko told WorkLife.

Immediately Predica’s Warsaw team, overseen by admin lead Aleksandra Tokarzewska-Staniak, got to work sourcing mattresses, bedding, toiletries, food and even children’s supplies like diapers and toys for 25 people, from both charitable organizations and personal donations. Employees are encouraged to leave coin donations for people to visit the nearby laundromat with their clothing and bedding, while one Predica team member each night is asked to stay in the office should they be needed. If someone has a birthday, a gift is given. 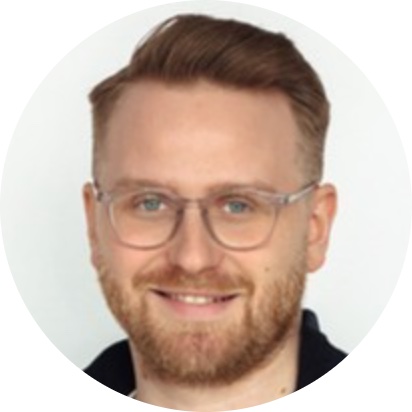 “Now is the perfect time to let companies use their spaces more creatively while also giving back. This is an attitude that we are especially witnessing in Poland, which, so far, has been the country to extend the most help in housing and providing for the most immediate needs of the refugees.”
Marcin Dyszynski, co-founder and chief technology officer at office space leasing platform ShareSpace.

The shelter is now full, largely with women and children of all ages — although several of these women have deposited their children, having secured arrangements for them to go to relatives, and returned to Ukraine to fight. Predica has also connected an Azerbaijani family who fled Ukraine with the help of the Azerbaijani embassy in Warsaw, as the family could only speak Azeri. Other refugees in the Predica shelter are being connected with onward transport, job opportunities and Polish language teachers.

Predica also has a second office in Lublin, in southeast Poland, but as it’s a traditional office building and it’s illegal to use these as accommodation, the company is paying for local hostel space for refugees, as a number of other Polish firms are doing.

Meanwhile, Onyszko and his wife Magda have helped their children’s school convert the gym into accommodation, and refugee children have already started attending lessons there.

Predica has also — like many global businesses — clamped down on all commercial business initiatives in Russia. It has halted its planned business expansion into Russia and canceled Russian contracts. The next stage, Onyszko added, is to leverage Predica’s expertise in tech development to assist relevant aid organizations.

Onyszko is reluctant for Predica to take full credit for the office refugee shelter concept, acknowledging that Soflab, a software company based in Katowice, in southern Poland, had sparked the idea.

“Many companies have a lot of free space in their offices — remote work has changed our reality — the wind is blowing between the chairs. It is very simple to adapt such places and replace them with a temporary stay for women and children fleeing Ukraine,” Soflab posted on LinkedIn last week.

Before the pandemic, showers at offices had been a regular feature, offered by most businesses as a way for employees who chose to cycle to work, to refresh themselves. Now those amenities are proving themselves invaluable for companies like Soflab, which also offers daily, cooked hot lunches and other food for breakfast and dinner, TVs, along with general accommodation. Flip-charts previously used in meetings have all been handed over to kids for activities, according to its LinkedIn post.

“Currently, everyone is resting after a long journey, but most importantly they are safe, and we will provide them with everything they need. Our people have open hearts and are ready to help, and we feel privileged to work with them,” a company spokesperson wrote in the post.

While there has been a push for companies to return to their offices as the pandemic has subsided, there are still plenty whose spaces are being paid for while not being used, observed Marcin Dyszynski, co-founder and chief technology officer at office space leasing platform ShareSpace, also based in Warsaw. ShareSpace is offering free passes for co-working and flexible spaces for anyone that has relocated from Ukraine, in its properties in Poland, Germany, Hungary and the U.K.

“Now is the perfect time to let companies use their spaces more creatively while also giving back. This is an attitude that we are especially witnessing in Poland, which, so far, has been the country to extend the most help in housing and providing for the most immediate needs of the refugees,” said Dyszynski.

“It is up to such companies to realize how they can help, especially because it would cost them nothing while making a big difference and helping many who were forced to relocate,” he added.