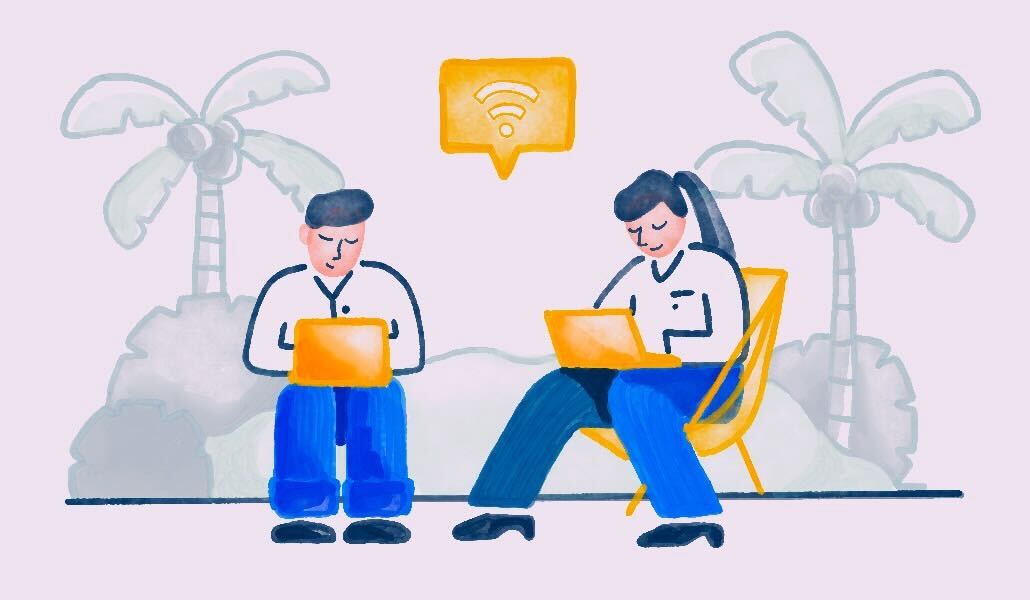 Navigating a new culture and the tough terrain of a remote, exotic island were minor issues compared to the biggest challenge U.K. IT specialist Kay Bromley faced when she first arrived at the far-flung Chilean island of Robinson Crusoe. Because Bromley wasn’t taking an ordinary vacation.

She was one of 16 volunteers globally selected to spend April and May this year on the island, 625km from San Antonio, Chile, as part of tech company Lenovo’s “Work for Humankind” initiative, which was open to applicants from any company.

“It’s so easy to go in all guns blazing, sleeves rolled up and wanting to ‘fix’ everything. But you also have to be mindful that you’re walking into their space, their culture and have to work with what they want, rather than what you feel they should have,” said Bromley reflecting on her experience.

Bromley worked with the local community and talked to them to understand what their lives were like. She then decided to build an app to share information there. “It was important to me to leave them with something they could use right away, but something they could build upon in [the] future,” she said.

Lenovo’s recent global study of 15,000 people across 10 markets found that 61% deemed giving back and making a positive impact on the local community they’re working from “very important.” Yet the company was keen for the Work for Humankind project to have a long-lasting legacy, and avoid being branded a “voluntourism” stunt — something that makes volunteers feel good but doesn’t create any actual positive change. 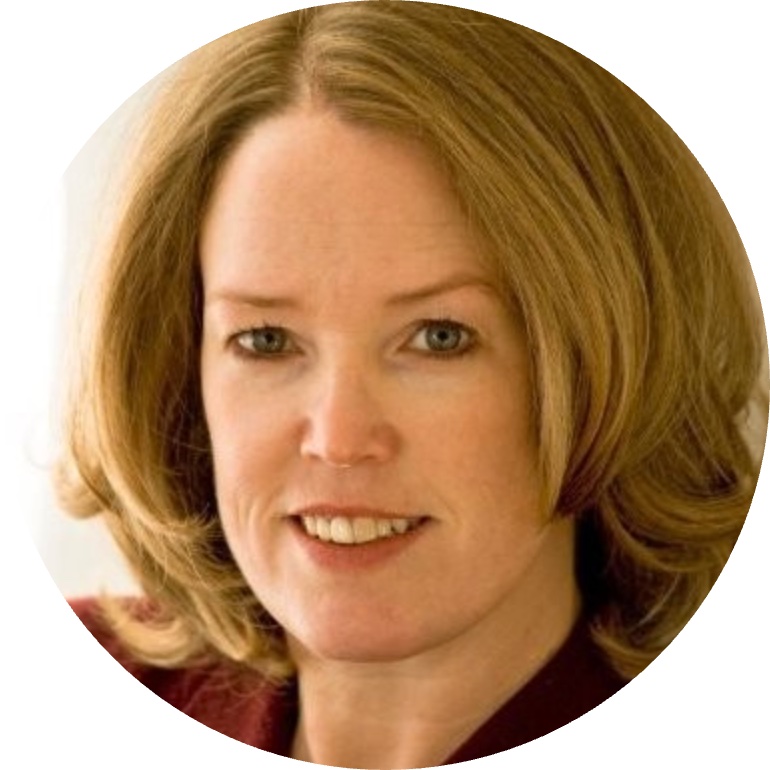 “Not all volunteer work is beneficial. To make it more acceptable and effective, we need to ensure you work with reputable companies, in areas that aren’t visited by many tourists, and the company you are volunteering with has official permission to be operating in that area.”
Rachel Dodds, professor at the Ted Rogers School of Hospitality and Tourism Management at Toronto Metropolitan University.
Read more →

Instead, putting local non-profit Island Conservation, and the island community itself in the driving seat for the whole project was a priority for Lenovo, said Emily Ketchen, vp and CMO of the company’s Intelligent Devices Group.

“Our partners were instrumental in shaping the program for all volunteers to offer skills necessary to further the conservation and community efforts on the island,” she said. Example roles were determined by the needs of the local community, the municipality, and Island Conservation, which included an IT specialist, sustainability and future energy specialist, research scientist and an animal welfare specialist and digital marketer, added Ketchen.

The volunteers’ selection process was coordinated with island leaders and Island Conservation so that they were prepared and equipped to take part. Even the length of stay was set out by the Robinson Crusoe Island community and Island Conservation as the ideal duration. “That married the ability to have a genuine impact on the community and environment, with the flexibility needed to make this opportunity appealing to the desired volunteer,” added Ketchen. 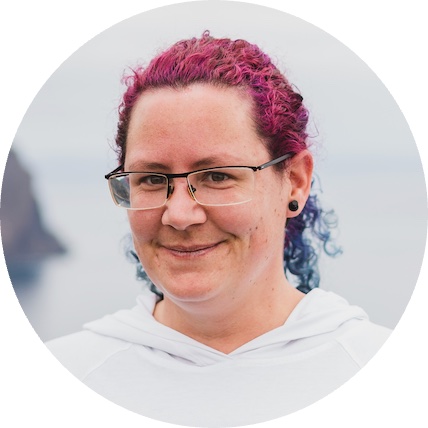 “It's so easy to go in all guns blazing, sleeves rolled up and wanting to ‘fix’ everything. But you also have to be mindful that you're walking into their space, their culture and have to work with what they want, rather than what you feel they should have."
Kay Bromley, IT solution architect at wellness company The JuicePlus and Co.
Read more →

By all accounts, the project has been a success without becoming a voluntourism trap. For example, prior to its establishment, Island Conservation staff would retrieve data manually from 70 cameras across the island by hiking long distances over steep terrain, placing the data on a hard drive, and sending it for processing and manual classification on mainland Chile on the bimonthly plane. The process took about four months. The technology and people power provided by Work for Humankind was able to reduce this to weeks.

Bromley also used her IT skills on other projects, like creating the app she mentioned, as well as working with the local school’s administration to improve both their internet access and skills, while also becoming the town’s go-to IT person.

She adapted her schedule to fit in her Work for Humankind responsibilities, working her day job in the mornings from the Technology Hub Lenovo set up on the island, kitted out with computers, high-speed internet, augmented reality smart glasses, virtual reality headsets, high-speed servers, education software, smart home devices and more. Bromley would then switch to her volunteer projects in the middle of the day, and return to her paid work in the afternoons.

While Lenovo has no current plans to send more volunteers to Robinson Crusoe, or anywhere else in the world, it is donating $100,000 for device maintenance, ongoing project support, and continual internet access.

Having clear arrangements with local partners at the destination and thoroughly vetting volunteers’ skills, as Lenovo did, can help companies engage and motivate remote employees through international volunteering opportunities, according to Rachel Dodds, professor at the Ted Rogers School of Hospitality and Tourism Management at Toronto Metropolitan University. Dodds is also a sustainable travel author who appeared in The Last Tourist, a documentary highlighting the negative impact of over-tourism as well as voluntourism.

“Not all volunteer work is beneficial. To make it more acceptable and effective, we need to ensure you work with reputable companies, in areas that aren’t visited by many tourists, and the company you are volunteering with has official permission to be operating in that area,” Dodds added.

“There have been horrible stories of tourism contributing to problems rather than solutions. Volunteering is a great thing to do but we must ensure we do it responsibly.”